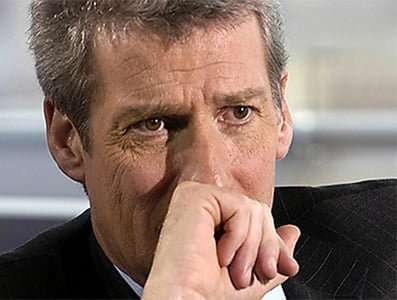 Friday 20 December 2013 – We gathered at Broadcasting House, the site now a mix of the ancient and modern, the new building open for business. We were greeted by friendly R3 people and ushered to the BBC Radio Theatre, suitably festive in appearance, Roger Wright (Controller) there to bid us welcome and have some refreshment. Chocolate mince pie, anyone? Us press types were in the Gallery. Downstairs on the shop floor, Sean Rafferty and Suzy Klein, the co-presenters of In Tune (the regular early-evening slot for chat and music), were putting the finishing touches to what would soon be live radio. No safety net.

Some stellar musical guests had been invited. Once the countdown (not to be confused with something on Channel 4!) had begun to 4.30, lift-off, sinews stiffened as the final seconds rolled down. Between them, Sean and Suzy (nice alliterative that!) began a lively show, full of friendly banter and enthusiasm. The choral Brabant Ensemble opened the selection of music, all of its choice from many centuries ago, but brought alive by some splendid, unanimous close harmony, save when the composer dictated otherwise, not afraid of dissonance. It was all rather good, whether pieces by Cipriano de Rore (twice), Jacobus Clemens non Papa (no father!) and Antoine Brumel. For maximum contrast, and such contrast was typical, the jazz group (with a bit of Dixie, maybe, or Hot Club de Paris), Man Overboard, with a sparky girl lead-singer – maybe she replaced him – asked us to ‘Please don’t talk about me when I’m gone’ – oh, okay – which was nicely kick-the-shoes-off in its charm. (Never keen on amplification though!) 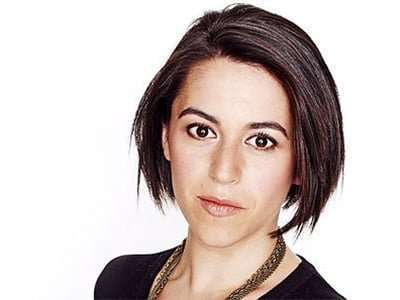 Sean and Suzy spoke to the musicians at various points during the 90-minute programme, gentle if upbeat conversation. There was also a verbal contribution from Jeremy Paxman, heavily into World War One at the moment with a book and BBCTV series imminent. 2014 of course marks the centenary of the conflict, “the war to end all wars.” Jeremy is a fine reader, giving us texts by Rudyard Kipling, Charles Causley and Captain R. J. Armes, the latter’s WW1 Christmas Truce Letter, very poignant, written by a soldier in the trenches to his wife.

Tom Poster contributed a couple of items on the piano, Liszt’s transcription of Schumann’s song ‘Widmung’, then Poster’s own adaptation of the Gershwins’ ‘Someone to Watch Over Me’ (sans paroles, you understand) – I think it was shamelessly mentioned that he’s recorded it – then held us all spellbound (the BBC Radio Theatre was also occupied by what is sometimes called a “live audience” … I ask you) with a quite magical account of Schubert’s G flat Impromptu (editor’s hat on, the one catalogued as D899/3). Meanwhile, and awhile, Man Overboard’s crew was ‘Travelin’ All Alone’ and ‘All of me’ (now, that’s a lot). We heard the Radio 3 News at 5, we had some laughs, became enlightened as to the artists’ preoccupation and plans, and Jeremy Paxman moved us.

As the broadcast was coming to an end, we were all (artists and guests) invited to be BBC singers (the real lot not being present) for ‘Hark the Herald Angels Sing’. To such lustiness and festive sparkle I indulged a key-less, droning pianissimo. Failed the audition! Oh well, it’ll have to be the writing again next year. Man Overboard ended the show with ‘I Found a New Baby’. Nice!