“A conducting competition with a difference begins in Radom, Poland on July 9 — The difference? Not until the final round will the members of the jury get to see who they have been voting for. — We will be using the system adopted by orchestral auditions around the world and placing the jury behind a screen.” Anthony Brown, Musical America, June 29, 2017

Statement to the press by Fhadikistania’s Minister of Culture 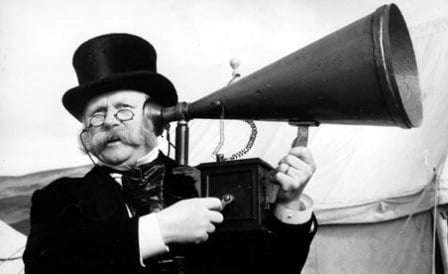 Over the past several decades, our beloved homeland has been the subject of much criticism regarding so-called unfair practices to musicians. In light of the new paradigm taking hold over the musical community, we are proud to announce a new initiative that specifically addresses the false and misleading statements coming from other countries. The Fhadikistania Artistic Knowledge and Equality (F.A.K.E) concert series will commence in January, 2018.

It is common to find auditions for orchestral musicians occurring behind a screen. The gender, race and ethnicity of the prospective instrumentalists are kept secret from the jury, which then decides who moves forward. We are taking this process to the next level.

It is the Ministry’s belief that the audience should similarly be precluded from knowing the identities of the conductors and soloists. The pieces to be played on the first three concerts of our new series will be listed, but the names of conductors and soloists will be omitted from any advertising or promotional material. These concerts will take place in the fabled Cultural Innovation Auditorium (C.I.A.)

When the public enters the performance space, they will be awed by a big, beautiful screen. It will reach from floor to ceiling and extend the entire length of the proscenium. The façade will also prevent those in the balcony from seeing who is conducting. This barrier will be made out of highly porous material, thereby allowing the maximum amount of sound to reach all listeners. It is possible that very soft passages will be inaudible, but recent surveys have shown that our audience prefers fast and loud. 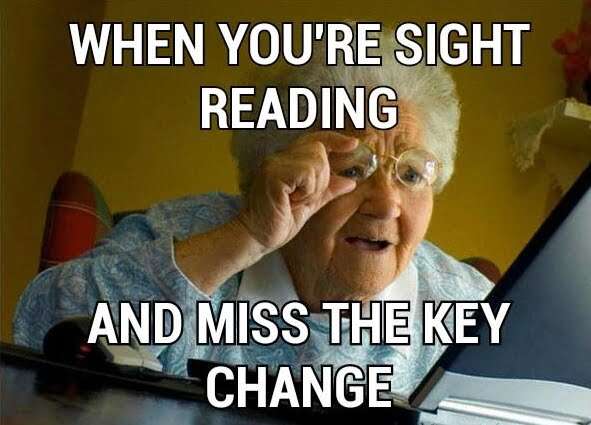 All artists and employees of the C.I.A. will be requested to sign non-disclosure agreements. Musicians and stagehands violating this rule will be subject to loss of membership in their respective unions as well as forfeiture of one or both arms.

Although the members of the orchestra will be able to see their colleagues, the conductors will be wearing head-covering masks as well as full-length cloaks. The hood will have eye slits so the conductors can see their scores. They will also be required to wear gloves as it is critical to avoid any giveaways from nail polish.

The soloists will not meet beforehand with the conductor. All concertos will be sight-read at the performance. The performers will be clothed in the same attire as the conductor, sans gloves, but the masks of all solo wind players will have an opening for their mouths. No singers are permitted to participate as their voices might easily give away their gender. This includes countertenors and castratos.

To signal the start of the performance, the house-lights will flash three times. By then, the conductor will have already stepped onto the podium and the first piece will commence. Applause will be limited to thirty seconds per work, as the audience will not know if the director has returned for a second bow. The conductor can be removed from the podium at any time during the concert should the musicians feel that his or her presence is unnecessary. There have been occasions in the past when the orchestra wanted to eliminate the conductor as soon as possible. Now that can become a reality. 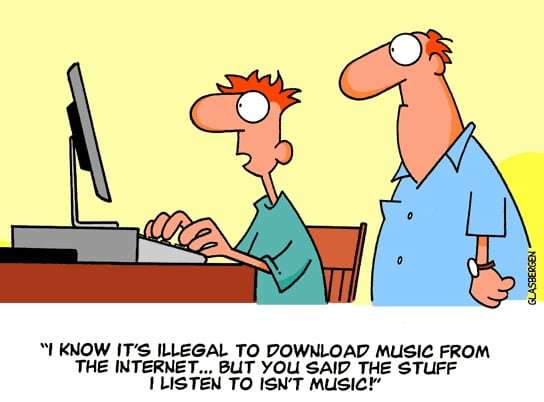 We are also proud to announce that all the concerts will be streamed live via the Internet, mostly available to the World through illegal VPN accounts. It is hoped that various local artists will help in painting the screen on-stage, as that is the only thing that will be seen during the broadcast. Failure to comply with this request might result in the same outcome as for the stagehands.

We are also contemplating a reality show based on what is sure to be a successful outcome for this new concert initiative. The working title is Music: What and Why.

Finally, it is not possible for me to take any questions today. Even though the subject has come up several times over the past six months, I have not had the opportunity to speak with the Great Leader regarding this plan.

Thank you and good afternoon.