Not enough attention is paid to teachers in the musical world, yet without them we would have no composers or performers. This book by an Australian enthusiast for historical singers is unusual, in that it supplements the life of the celebrated Mathilde Marchesi with mini-biographies of her most successful pupils. She sits at the centre of a web, and Roger Neill sometimes loses sight of her, while the brightest light is shed by the artists at the web’s periphery – above all, Nellie Melba.

The woman who became the most illustrious of all singing teachers was born Lisette Sophie Jeannette Mathilde Graumann in Frankfurt on 24 March 1821. The French forenames reflected her merchant father’s Alsatian and Parisian connections, and Mathilde herself was to be indelibly connected with the French capital. Marchesi was the stage name of her aristocratic Sicilian husband, a fine singer and also a teacher. An aunt was a favourite pupil of Beethoven in Vienna. 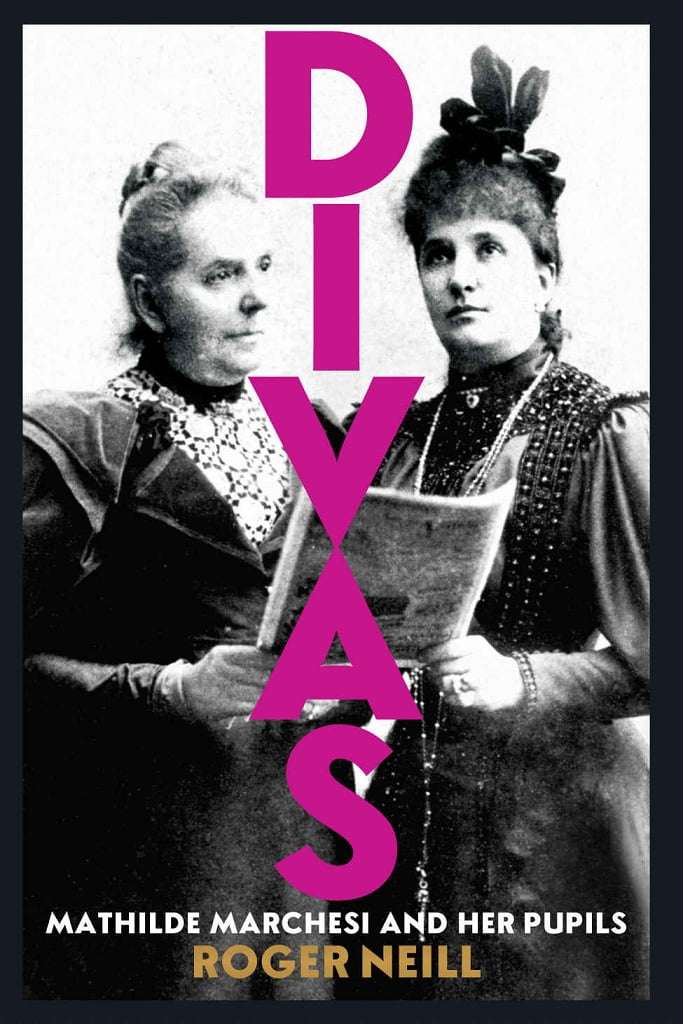 As Mathilde Graumann lived in an age before recording, when a performer’s triumphs were written on air, it is impossible to imagine how good a singer she was, or how beautiful her mezzo-soprano voice was. Her career was constantly limited by the prejudices of her family against performing on the stage, yet even so she achieved signal successes and was much admired in musical circles – she came to know Liszt, Rossini, Verdi and many others.

It was on a visit to London that she first heard an Italian opera sung in the vernacular, Il barbiere di Siviglia with Tamburini as Figaro. Although she took exception to the great baritone’s “endless cadenzas” – which would be fascinating to hear today – the experience lit a spark in her which had not previously been ignited by her singing lessons. She suffered many frustrations in her musical progress and started teaching in order to earn money for her studies. Getting to know Mendelssohn was a great fillip, although it was against his advice that she went to study in Paris with Manuel Garcia the Younger.

With Garcia she learnt the principles of Italian bel canto and received a rigorous training which, combined with her innate Germanic sense of order, gave her the foundation of her own teaching methods. In 1849 she followed Garcia to London, where she received many singing engagements; and the following year she met her future husband Salvatore Marchesi when they sang at the same concert. They were wed in Germany in 1852 and later that year Mathilde made her operatic debut in Berlin, as Rosina in Rossini’s Barber with a touring Italian company. However Salvatore then imposed a ban on her performing.

Madame Marchesi had teaching stints in Vienna (1854-61); Paris (1861-65); Cologne (1865-68); and Vienna again (1868-81). These periods produced their share of star singers and Neill dutifully introduces them to us, even though their names are now unknown except to the keenest students of operatic performance history. He is clearly delighted that the American contralto Antoinette Sterling (1850-1904), who was with Marchesi for a year in Cologne, made a major tour of Australasia; and he devotes many pages to her career. Four pupils from the second Viennese sojourn made records, including Swedish soprano Sigrid Arnoldson, who did not stay long.

In 1881 Marchesi moved to Paris, taking twenty-eight pupils with her – for the final three years in Vienna she had taught not at the Conservatory but at her private studio – and set up the École Marchesi in Rue Phalsbourg, then from 1884 in Rue Jouffroy. Droves of young ladies, most of them sopranos, travelled from all over the world to experience her teaching. They included the Portuguese-born Spanish-Italian Regina Pacini, the Swedish Wagnerian specialist Ellen Gulbranson and the Russian coloratura Yevgenia Mravina, aunt of the conductor Mravinsky. Even established singers such as Emma Calvé and Selma Kurz dropped in for coaching and polishing. Because a number of them recorded, we are able to gauge how well Marchesi taught the best of her flock.

Two, the Australian Nellie Melba and the American Emma Eames, were deadly rivals – history has decided in Melba’s favour. She has been the subject of numerous books but Eames is less voluminously documented, so Neill’s mini-biography will be useful to many. Another front-rank Marchesi protégée was New Zealand-born, Australian-raised Frances Alda, who was married for a time to the manager of the Metropolitan Opera, Giulio Gatti-Casazza – ironically this connection did not help her career. One of the few British pupils was that fine soprano Miriam Licette, and among the many contraltos was the Australian Ada Crossley.

Much ink has been spilt on trying to explain Marchesi’s method. Neill provides an interesting chapter in which the teacher’s aims are explained. She insisted on her pupils having a good knowledge of French, German and Italian, and she attended to every aspect of their presentation. She supervised their diet, banned corsets, gave them three lessons a week, let them sing no more than half-an-hour in class and discouraged too much practice that might tire their voices. The sound she helped them to produce was sometimes criticised: in the best pupils it was clear and bell-like but one suspects that in the less successful ladies it became more of a hoot. She believed firmly that there were three registers in the voice, rather than two, and she assisted her charges in equalising their scales over those registers. Neill rehearses all the claims, counter-claims and controversies and quotes some of the singers themselves, but does not really pin down what the magic ingredient was.

The best advertisements for Marchesi’s teaching are the many recordings her students made. Her best pupils tended to have long careers, which suggests that she was on the right tracks – an exception was the tragic American soprano Sibyl Sanderson, who sought her advice too late and was killed by addictions. Marchesi’s husband died in 1908, she closed her school in 1910 and in 1912 moved to London to be with her daughter Blanche, who was to carry on her work to an extent. Having died in London on 18 November 1913, Mathilde Marchesi was buried in Paris. As Blanche said: “To my mother nothing else mattered but the love of her Art.”

This hardback book (of four-hundred-and-forty-eight pages) is handsomely produced and includes a sixteen-page ghetto of illustrations on art paper. I especially like the full-page plates of the young Mathilde and her handsome husband. Neill does not really go into the repertoire of the Victorian era – Marchesi’s pupils sang an immense range of roles, whereas nowadays singers tend to specialise in a particular Fach – but there is much here to entertain and instruct.