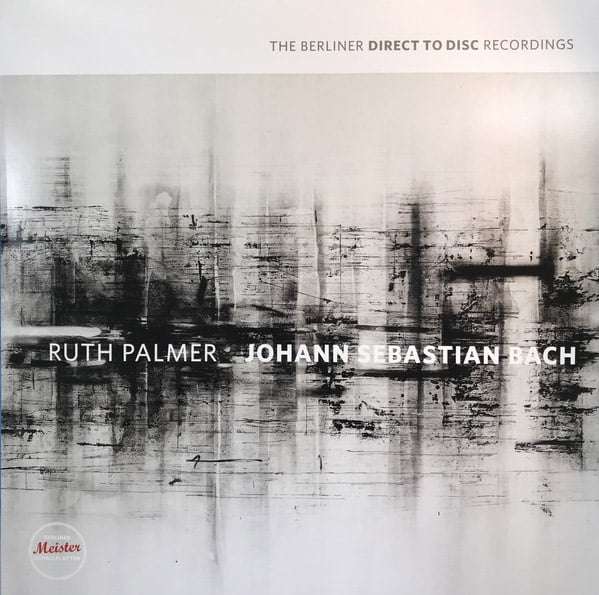 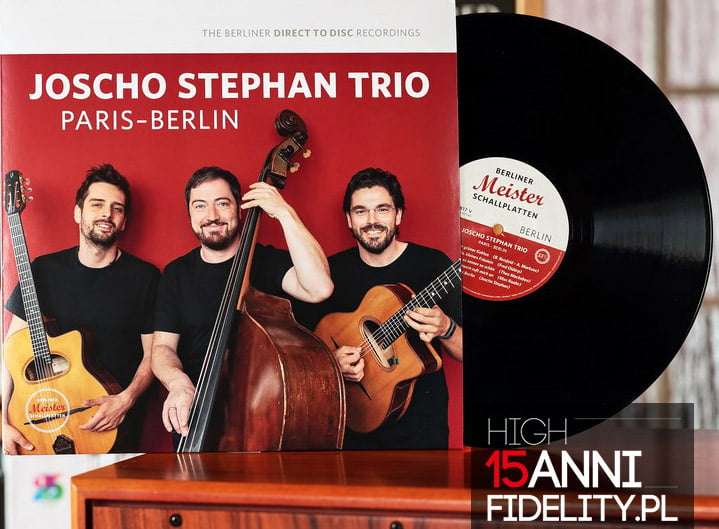 Various instrumentalists and singers led by the composer

Various instrumentalists and singers led by the composer

Recorded live in March 2017 at the Philharmonie, Berlin

Given that the majors are putting out new releases on LP it seemed the ideal time to look at some recent albums that aren’t reissues of golden-age material, which are mastered in very different ways using direct-to-disc, low and high resolution digital files, from a variety of sources.

Berliner Meister Schallplatten produce a small number of LPs each year which are pure, straight-line analogue, which means the performance isn’t taped, or captured in any other way than the lacquer – which forms the basis of all LP production – being cut as the performers play.

I interviewed the label’s producer and mastering engineer Rainer Maillard about this process and what was planned as a discussion about recording equipment and the like turned into something completely different when it became obvious that Rainer wanted to talk about the ethos surrounding direct-to-disc. But for the record the three LPs below were recorded in venues it was felt best suited the music, the same applied to the microphones, where more than one type would be tested and the equipment used to carry the signal to the cutting head, be it microphone pre-amps or a full valve/tube mixing desk.

Rainer immediately stated – backed up with quotes from artists – that using direct-to-disc makes the performers acutely aware that this is very much like a live performance and there is no second chance, so they have to be psychologically and emotionally prepared before the lathe starts turning. He also mentioned that with a chamber group or orchestra they wouldn’t record until everybody felt ready. I didn’t mention that a conductor as mild-mannered as Barbirolli would have fallen off his perch at the thought of waiting for say the Sinfonia of London’s second cello to feel suitably prepared to record the Vaughan Williams Tallis Fantasia (ASD521), but he was deadly serious about this and re-emphasised the very positive impact this form of recording has on players. Bearing this in mind what do actually get on the three albums submitted for review?

In the Bach Ruth Palmers intonation is awry in the Adagio of BWV 1005, the bowing circumspect, unfortunately she doesn’t use vibrato and nowhere does she come close to matching the greatness of say Grumiaux or Perlman. The sound however is in a different class. Using two Josephson mics and a couple of DG pre-amps the acoustic of the Meistersaal Berlin is beautifully captured, the overall balance is forward, but not aggressively so, the tonal mix totally natural – the violin and player are there in front of you. 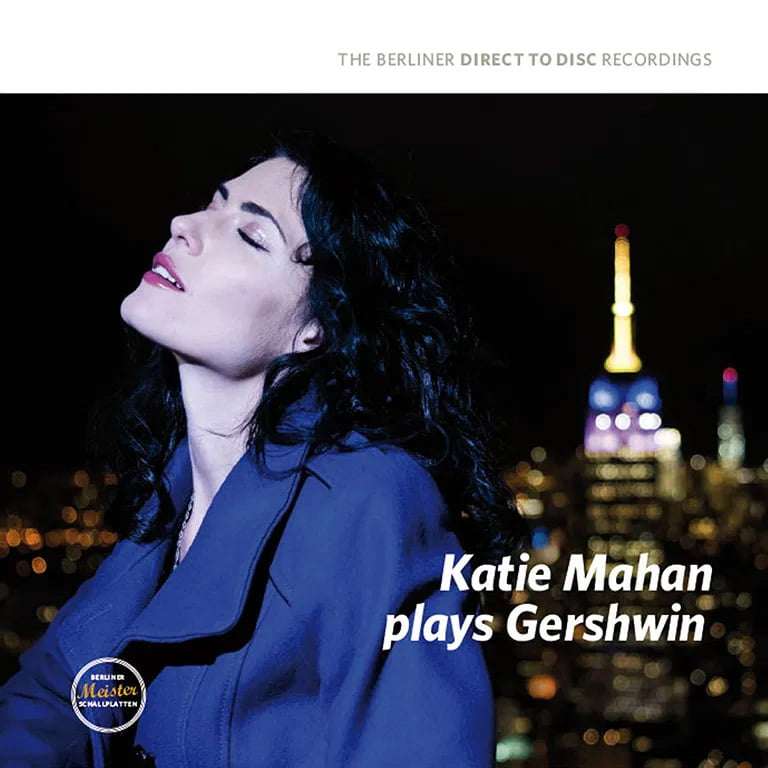 The Gershwin is totally different consisting of arrangements and improvisations (wrongly spelt on the sleeve, which is careless) by Katie Mahan, Earl Wild and the Labèque sisters. Side one consists of the Rhapsody in Blue, which, as with the rest of the programme is dispatched with considerable virtuosity. The problem is that if you play Earl Wild in Embraceable You, you immediately know you are listening to a great pianist, which Mahan is not and like most performers of her generation she seems terrified of doing anything that might frighten the horses. Again though, using the same venue, the sound is superb, here the full in-situ Emil Berliner Studio valve/tube mixing desk was used; as with the Bach the balance is quite forward, but this is a Steinway D concert grand, not a digital approximation.

The Joscho Stephan Trio are clearly hugely talented virtuosi who give power-house performances that lead you on from track to track, although in the slower sections they could have relaxed more and here the sound is more problematic. The picture on the back of the album shows what looks like a large lounge was used, but for me the image lacks depth and the double-bass, which is very difficult to record, is a little tubby, although the guitars are far more life-like. 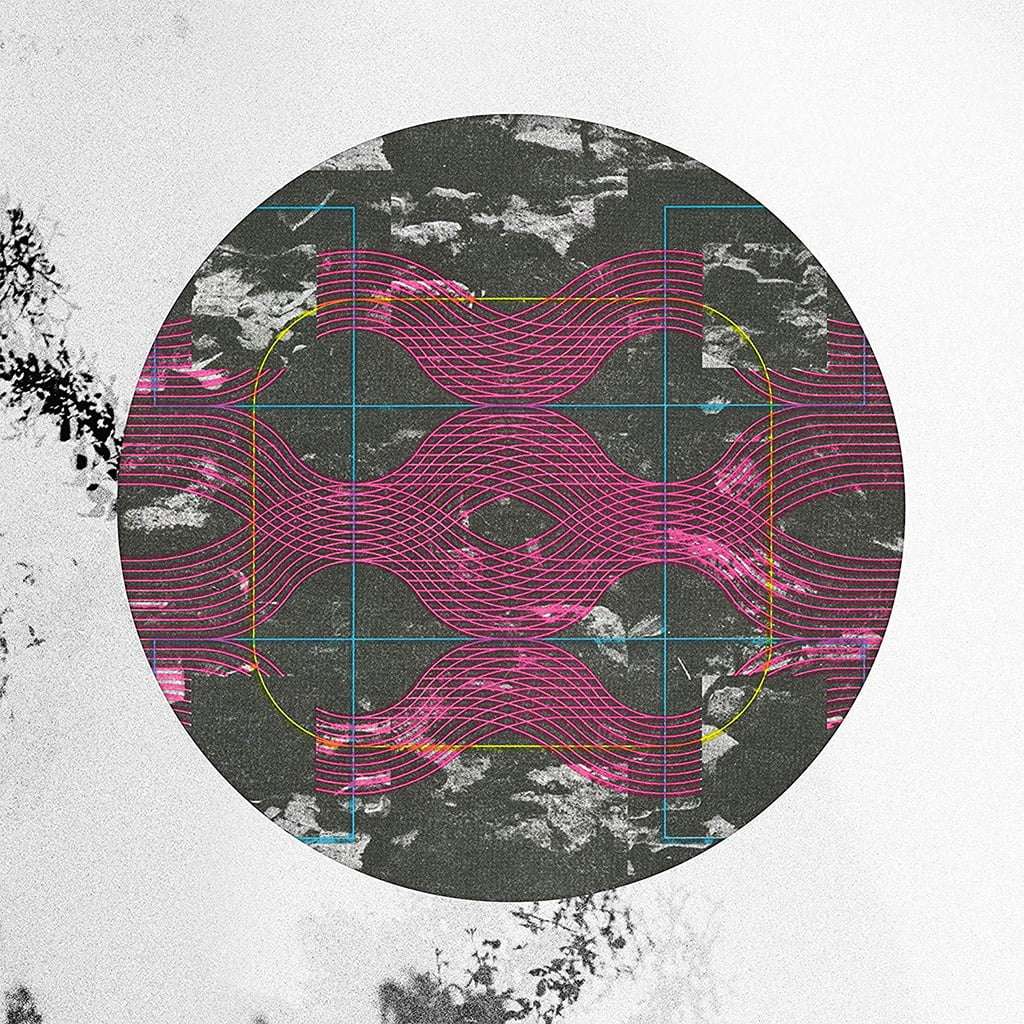 Comprising five pieces inspired by David Elms’s native county, Yorkshire, the North Sea, the city of Hull, Pacific Island rhythms, folk-song and two novels, Islandia is basically sophisticated mood music using conventional and synthesised instruments to construct soundscapes often filled with doubting introspection, using a variety of compositional techniques. The title-piece features ostinato pulses, motor rhythms, a trumpet solo that might have come from the BBC TV series Smiley’s People and deep, percussive bass. The Old Declarn is a piano led nocturne, which subtly varies an Appalachian song, in Soft Machines you have multi-layered, richly orchestrated, dissonant rhythmic and melodic counter-point, while the insistent pulses and tonal shading of North Sea Quartet very effectively evoke a railway journey and the dark waters of the eponymous sea. The final choral piece, Bethia (recorded live at Hull Minster) features bells that bring to mind Peter Grimes and seagulls, which form part of a perhaps over-long narrative describing the history and future of Hull. Nevertheless the first four contain memorable music that I will return to.

Carlos Cipa’s Retronyms is totally different being what might be described as reflective minimalism. Using unusual combinations of instruments Cipa produces exotic, liquid sound worlds, which enable him to bring variety to what might otherwise seem repetitive material – the opening of senna’s joy has a rhythmic ideé fixe which influences many of the other tracks – and inserts short forte passages which varies the emotional temperature. Unlike some composers who struggle to integrate synthetic/electronic sound with more traditional instruments, Cipa has an instinctive understanding of the expressive ability of all the forces he deploys so nowhere do you feel you are listening to a pastiche. 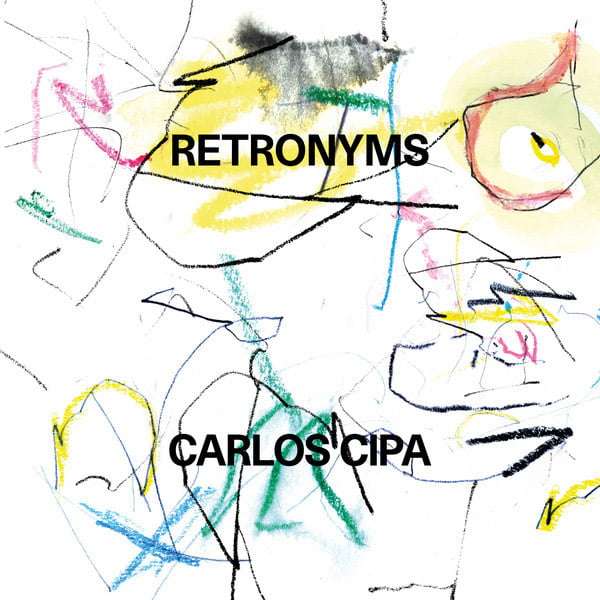 These sound worlds are beautifully crafted and juxtaposed, where after the curiously distorted opening trombone fanfare, smaller and larger groups of players alternate in five pieces and the concluding paon – which features grand piano and trumpet and commences with what sounds like an undistorted version of the opening – brings the work to a conclusion full of quiet melancholy; indeed the entire album is imbued with a sense of sombre introspection and while the instrumentation means that live performances are going to be rare, there is nothing to stop anyone from listening to this haunting music at home.
In terms of the sound both albums have a problem in that while the LPs are superior to the low resolution downloads I was sent, unfortunately the lacquers were cut respectively from 24bit/48kHz and 24bit/44.1kHz digital masters, which is far too low a resolution to properly capture instrumental, vocal timbre and the electronic or synthesised sounds heard on both albums. Yes the vinyl is a civilising influence, but when discussing digital LP mastering with a major European producer they stated that a minimum of 24/192 was necessary to give anything even vaguely near true analogue. Nevertheless these albums deserve to be heard on LP.

Finally we have another of the Berlin Philharmonics limited edition LPs, which is worth every penny of the asking price (€35.99 plus p&p and free high-res download) containing, as it does, a magnificent performance of the Pathétique Symphony with the orchestra’s new Principal Conductor.

Listening to the introduction to the first movement one cannot help but think of Evgeny Mravinsky, whose live 1982 performance in all, bar the Waltz, features almost identical timings to Petrenko. Mravinsky was surely the last century’s greatest Tchaikovsky conductor who understood perfectly that maudlin sentimentality, huge unwritten tempo changes and schmaltzy phrasing should never disfigure the composer’s music, something that Petrenko also clearly realises as he uses rubato, small changes of speed within a flowing basic tempo, creates beautifully balanced textures, never allows the tension to drop and gets his players to phrase in a way that is echt Russian.

As the 5/4 waltz dances elegantly by, tinged with melancholy, one notes the subtle rhythmic inflexion and control of micro-dynamics. The march has a quiet sense of purpose and in the final pages coruscating power. In the sublime Adagio lamentoso finale, Petrenko creates a decidedly bleak soundscape, although on first hearing the slight accelerando into the climax of the second subject jarred, but on second listening one realises that this fits in with Petrenko’s frenzied conception of its final appearance, while the austere string tone and pizzicato double-basses in the coda are superb.
When listening to a 24/192 WAV download it was obvious that the overall and internal balance were good. In tutti passages each section remains clearly audible and the brass cut through, although the timpani lack the last degree of realism. With the LP – derived from a 24/192 master – the sound has more weight, instrumental timbres are richer, the acoustic more tangible and this is by some distance the finest in-house BPO sound I have heard.