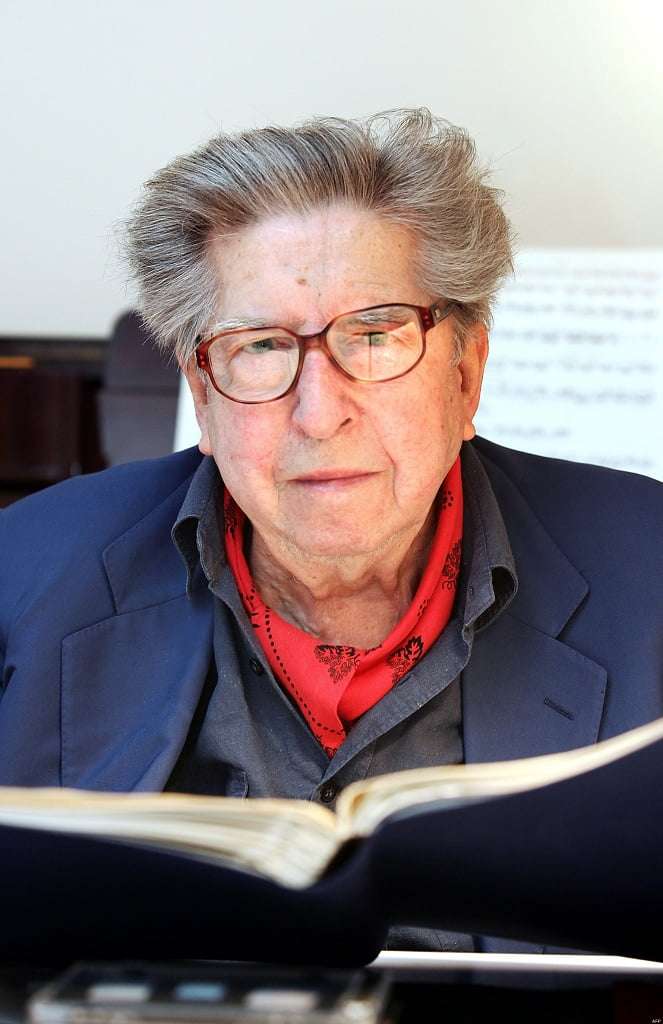 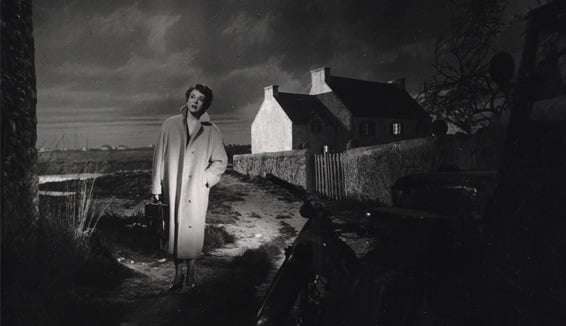 He may have left a legacy of merely a dozen major works, but the music of Henri Dutilleux (1916-2013) has had a discernible influence on several generations of composers in Europe and beyond – a testament to the subtle take on post-war modernism such as characterises his mature output. This latest of the BBC Symphony Orchestra Total Immersion days provided a decent cross-section of those chamber and orchestral works in committed and idiomatic performances, along with the welcome showing of Jean Grémillin’s 1953 film L’amour d’un femme – for which Dutilleux wrote the last of his early film scores; its discreet enhancing of a potentially over-melodramatic subject suggesting that a career in this genre would have been possible (and doubtless more lucrative) had the composer chosen to head down that particular path.

The late-afternoon recital in Milton Court brought together musicians from the Guildhall School, opening with one of the test-pieces for the Paris Conservatoire that Dutilleux later dismissed but which have retained a place in their repertoires. Ruth Harrison and Daniel Evans brought out the agile grace of the Sonatine (1943), its three movements a distilling of French idioms from Debussy, via Roussel, to Poulenc. The Trois Préludes (1973/88) draw upon an even wider range of pianistic practice in the culmination of Dutilleux’s involvement with this medium. Here the connection between pieces feels as much gestural than motivic, the music gliding between formal and technical puns often obscured by the sheer allure of the writing, as Hannah Watson’s performance – questing and commanding by turns – attested. 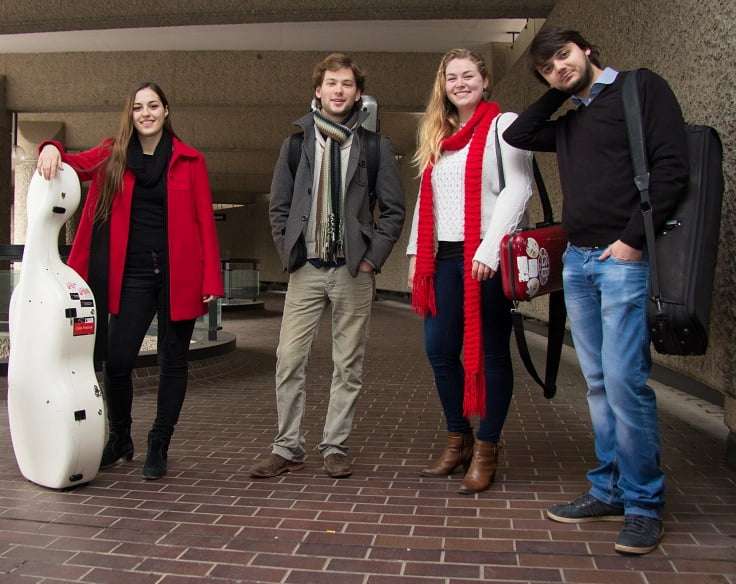 Next came a welcome hearing for Les citations (1985/91), a diptych in Baroque method written as a homage to Aldeburgh (at whose Festival Dutilleux was composer-in-residence in 1985) – here given with requisite poise – joined by a jazzy interlude: a resourceful tribute to formative models in what is Dutilleux’s most personal statement. The programme ended with Ainsi la nuit (1976) – his only string quartet, whose seamless sequence of movements and interludes unfolds with that imaginative freedom which is this composer’s alone. The Barbican Quartet responded with a passionately considered reading, amply sustaining momentum towards that wickedly disintegrative final gesture with which the piece does not so much close as head-off to a level of musical discourse beyond hearing.

The evening concert returned Pascal Rophé to the BBC Symphony Orchestra. A conductor little known on this side of the Channel, Rophé brought a tautness and immediacy to four of Dutilleux’s principal scores – not least the First Symphony (1951) – a work poised between eras, yet whose antecedents in the cyclical thinking of César Franck and the neoclassicism of Roussel do not preclude a combative response to matters of large-scale formal integration and emotional inclusiveness. Whether in the speculative emergence of its initial ‘Passacaglia’, coursing energy of the ‘Scherzo’, restrained pathos of its ‘Intermezzo’ or the unexpected journey from monumentality to introspection of the ‘Finale con variazioni’ – this work can now be heard as a blueprint for the Dutilleux to come and, as such, an impressive statement of intent. 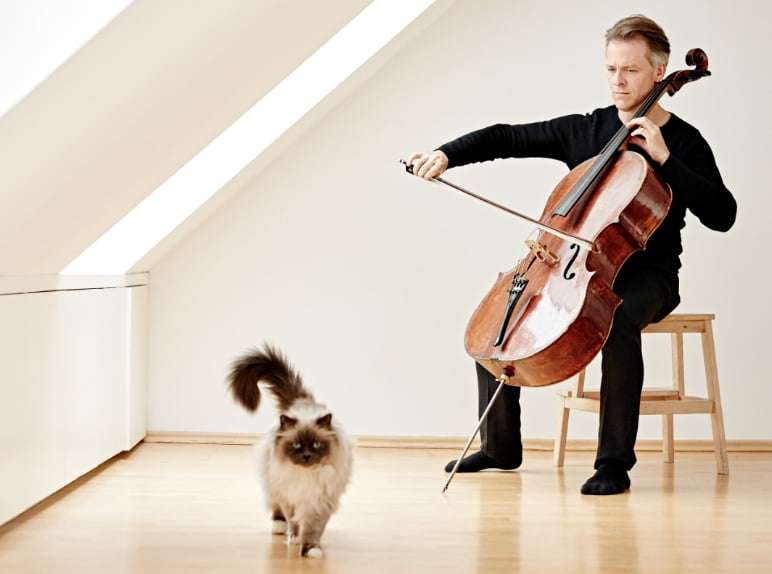 Alban Gerhardt was then the soloist in Tout un monde lointain … (1970), the Rostropovich-inspired cello concerto whose inspiration in Baudelaire gave rise to the quintessential Dutilleux piece (and the composer’s favourite). The variations of ‘Énigme’ were rendered with an acute awareness of their steadily accumulating animation, with the restrained ecstasy of ‘Regard’ was as astutely conveyed as were the eddying seascape of ‘Houles’ and the rapt interplay of ‘Miroirs’. The final ‘Hymne’ could have benefitted from a greater sense of emerging towards its apotheosis, such that the soloist’s sudden vanishing into the ether seemed less elusive than inconsequential, yet the sense of this music returning – however much transformed – back to its beginning, was unarguable. Once again, the BBCSO played with scrupulous refinement.

After the interval, The Shadows of Time (1997) continued to intrigue and perplex. It is a compendium of Dutilleux’s thinking that reaches its climax in the third of its five continuous sections, ‘Mémoire des ombres’ – its homage to Anne Frank made explicit through imploring phrases from the three trebles – who, though integrated convincingly into the orchestral texture, still risk detracting from this piece’s intrinsically musical dimension. Rophé had earlier conveyed an ominous sense of time passing in ‘Les heures’ then impending danger in ‘Ariel maléfique’ – while, following the luminosity of ‘Vagues de limière’, the suave eloquence of ‘Dominante bleue?’ was effortlessly sustained as it tailed off into oblique allusions back to the initial bars. 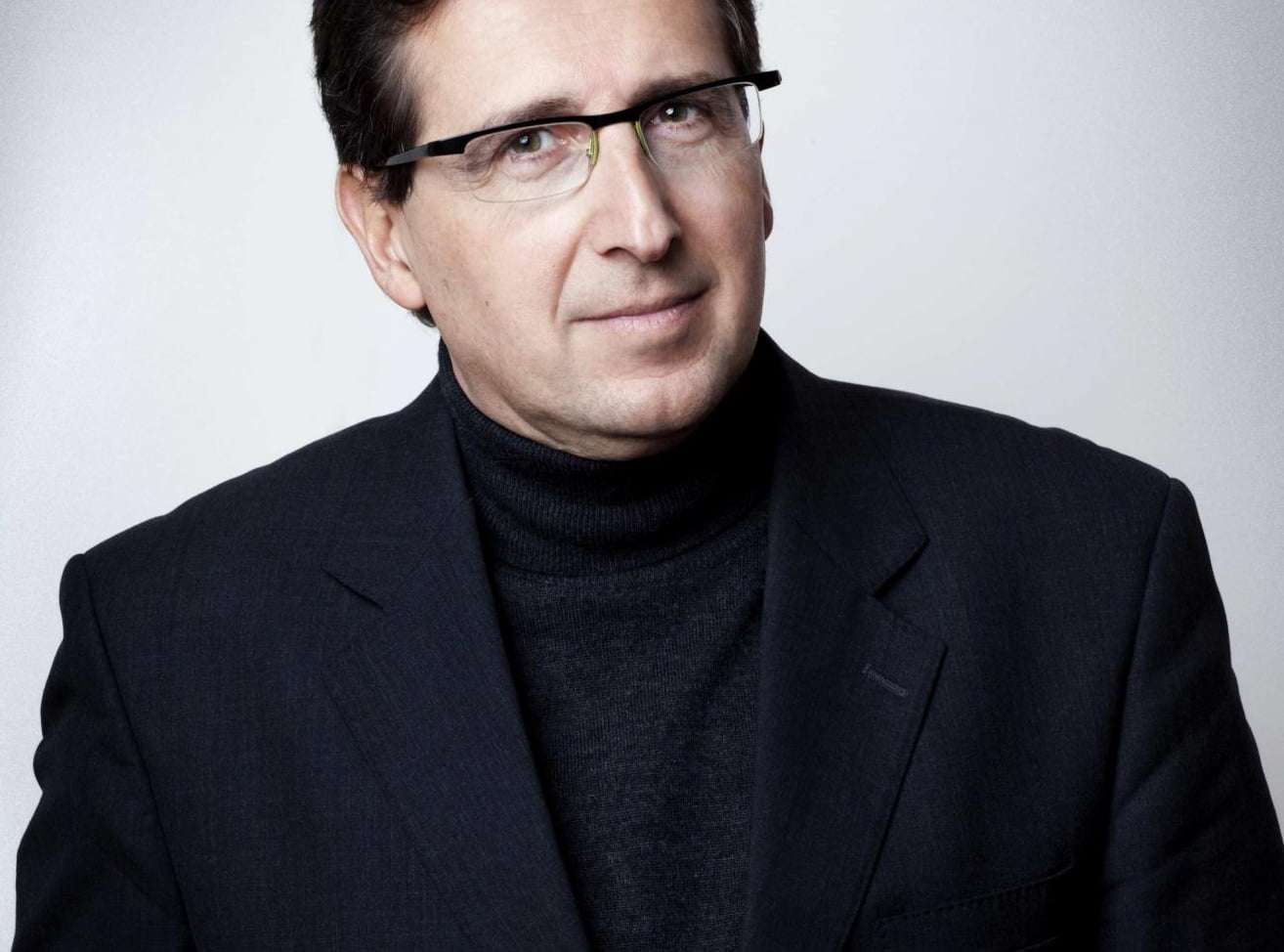 The concert concluded with Métaboles (1964), written for George Szell and the Cleveland Orchestra, less a concerto for orchestra than a diverse sequence of études given symphonic coherence via a stealthy motivic evolution touched off by the indelible initial chord. Under Rophé’s direction, the furtive yet persistent gestures of ‘Incantoire’ yielded to the restive opulence of ‘Linéaire’, then the quirkiness (not least in Dutilleux’s handling of serial elements) of ‘Obsessionel’, and the hieratic chorale of ‘Torpide’ that makes way for the cumulative energy of ‘Flamboyant’ where that opening chord overwhelms the orchestra in an exhilarating final QED.

An impressive reading and no less of a fine showing from Pascal Rophé (a conductor in the Markevitch lineage), who consistently brought out the best in this endlessly absorbing music.