Beethoven
Concertos for Piano and Orchestra:

Hearing all five of Beethoven’s numbered Piano Concertos in close succession is an occasional treat for New Yorkers. Yefim Bronfman offered the quintet just last season with the Philharmonic over three evenings, and Daniel Barenboim conducting and playing them in a series of events in 2000 that also featured a few other works (the nine Symphonies!). This approach allows the serious devotee to experience the evolution and depth of this fundamental music, with the intervals of time between performances golden opportunities to contemplate not only the wonder of Beethoven’s music but also its place in artistic history. 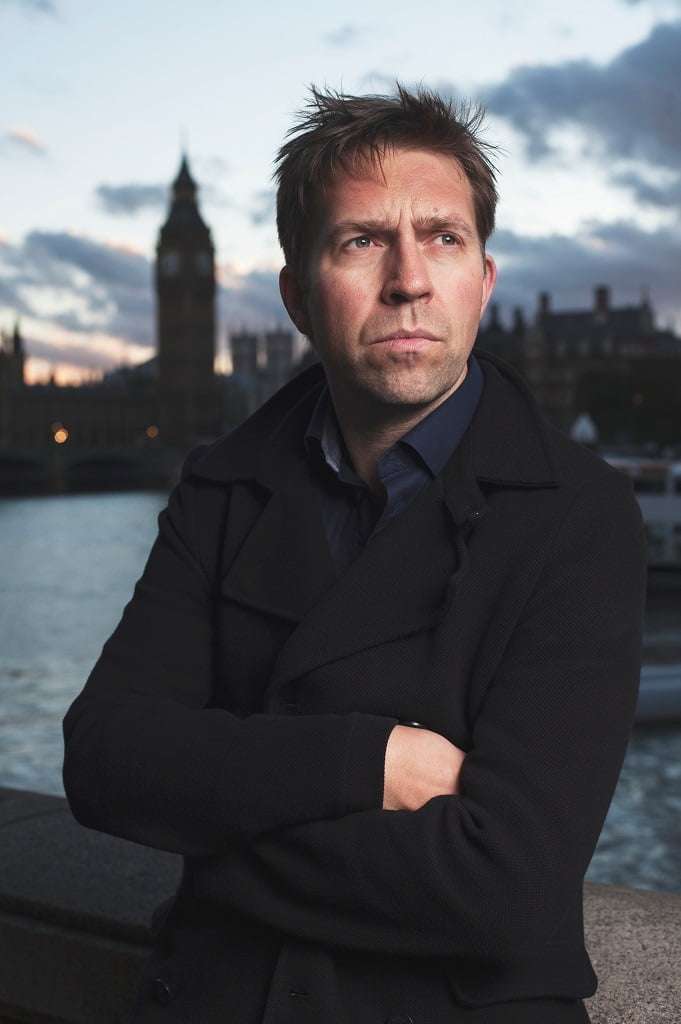 Beethoven was the first composer to emphasize the Innerlichkeit, the direction of contemplation that would characterize the Romantic age. From this point forward, descriptions of Nature were not enough; a true artist explored the nature of man himself. Leif Ove Andsnes, who has been living with these Concertos for the past four years – there is a film being made about his efforts, and there are already recordings on Sony Classical – is the driving force behind this particular series, and his two nights with the Mahler Chamber Orchestra turned out to be individual, idiosyncratic and intriguing, although stylistically and logistically they may not have been everyone’s cup of tea.

The Gustav Mahler Youth Orchestra was founded in 1986 by Claudio Abbado and quickly began to offer eloquent concerts, but was soon faced with an insoluble problem. What was to become of the musicians who reached its strict age limit? Although some went on to populate great orchestras, others lobbied to remain together. In 1997 the Mahler Chamber Orchestra was formed.

A Steinway grand with lid removed was placed in the exact center of the MCO, the pianist with his back to the audience as if he were a continuo player. In addition to being a bit rude, this alignment leaves some of the frisson missing from the experience when the featured artist’s countenance is not visible. The small orchestra and the diminished volume from the piano may have been better suited to a less cavernous hall.

Beginning at the beginning, Andsnes initially offered the Second Concerto, which was written before the First. It features a quixotic syncopation in the finale that is really quite daring. Beethoven stated that he “learned nothing from Haydn”, but the first two movements are classic ‘Classical’ music. All began rather badly as the MCO’s attacks were tentative in spots. There was quickly a sense that the balance between piano and orchestra was out of kilter. Andsnes tends to a light touch, and he was often outgunned by his troops. The Adagio was dull, but the final movement was playful enough to salvage the performance. Andsnes quite rightly acknowledged oboist Mizuho Yoshii-Smith for a bow.

The first great piece of music of the 19th-century was Beethoven’s C minor Piano Concerto, written in 1801. One can even point to the seminal moment when the new romanticism emerges in a paroxysm of electricity that bursts out towards the end of the composer’s first-movement cadenza. The aesthetic of the musical world would never be the same again. Andsnes belted out this exciting passage with a great deal of panache, although there was a nagging sense that one hand was not always in rhythmic sync with the other. While striving for pellucid streams, he sometimes ended in quicksand. The MCO, now augmented with trumpets and timpani, played enthusiastically, albeit without the most balanced sound and no guiding hand to tamp down the very loud playing to a more fitting volume.

The Fourth Concerto establishes Beethoven’s revolutionary personality from its outset. The piano plays alone: no Classical-period Concerto starts out this way. This ear-catching opening is followed by a long section for orchestra. We are in uncharted waters. Although normally a paragon of accuracy and uniform touch, Andsnes seemed worn ragged by the complex pressures of directing while performing: thus his occasional finger-slips, omissions and odd imbalances between hands; he even seemed unsure when to sit down at his instrument, often making the maneuver at the last second, sometimes making entrances tentative and a tad tardy.

After part one of this adventure, my anticipation was therapeutically diminished for the second evening, which began with the First Concerto. The orchestral introduction appeared a bit more professional than my now-ingrained memory of the tuttis of the first concert. And when the ensemble began to ratchet up the volume there was a savvy Andsnes to guide the players back down to an acceptable level. All seemed fine until Andsnes sat down and muffed his very first phrase! However, the pianist made an excellent recovery, haunted only by a curious tendency of his left-hand to be consistently less aggressive than his right. Beethoven wrote three cadenzas for this piece and Andsnes opted for the shortest one. It is too simplistic to say that this Concerto is in the mold of Mozart; listening to the elongated exposition of the slow movement we realize the incipient revolution fomenting in Beethoven’s brain. All in all, this was the best performance of the five concertos on display.

Musicologist, pianist and longtime radio host Karl Haas had the good fortune as a teenager to study piano with Artur Schnabel. When his young sister died, the pupil was too distraught to have his lesson. “Take this home and play it”, Schnabel told him, “it will make you feel better.” It was the second movement of the ‘Emperor’, the most healing piece of music in the repertoire. In this Adagio, the admired Leif Ove Andsnes that we had come to hear made his only appearance. Confident, eloquent and consolatory, he performed his part very movingly. This greatness only diminished the sloppy performance of the outer movements. The MCO was often blowing and scraping so loudly as to obliterate proper intonation and balance, especially for this gentle keyboard artist for whom playing loudly is not a forte. Surely, were Andsnes only a soloist, he and the maestro would have mutually agreed to reduce the volume. If Andsnes succeeds in becoming a competent dual-role player, then perhaps this current muddle will be judged worthwhile.

For encores Andsnes offered two Beethoven Bagatelles – Opus 119/8 in C and Opus 33/7 in A flat – on the first evening, and the Bagatelle in E flat (Opus 126/3) and two German Dances on the second.