Most groomed and ‘presented’ was Gillian Zammit’s early-evening song recital (April 27). Like her accompanist, Britt Arend, the obligingly-dutiful principal harp of the Malta Philharmonic Orchestra, she knows how to deliver rounded, framed performances, notable for their shaping and phrasing. She carries and sustains a line. Classy elegance is hers, softly spoken. Yet, on the night, I wanted more variety of tone and pacing (aside from Saint-Saëns’s 1872 Danse macabre setting, her numbers were largely slow, showcasing cantabile and melodic placement before vocal agility). More impassioned engagement and dramatisation would not have gone amiss too. In a programme ranging from Berlioz to Barber to Alex Vella Gregory (two songs from his 2008-09 “failed relationship” Verità cycle), she gave us the words but somehow behind the glass of a museum case, her visual communication and coolly studied body language oddly reluctant to embrace the listener. Whether or not down to the acoustics of the room, the linguistic nuances and distinctions of her French, English and Maltese lyrics inclined too often to blur into a mélange, surprisingly. An eminent teacher – her students have included Nico Darmanin, Nicola Said and Marvic Monreal – Zammit studied with Antoinette Miggiani and Paul Asciak, before going to Italy to work with Carlo Bergonzi and Victoria de los Angeles. 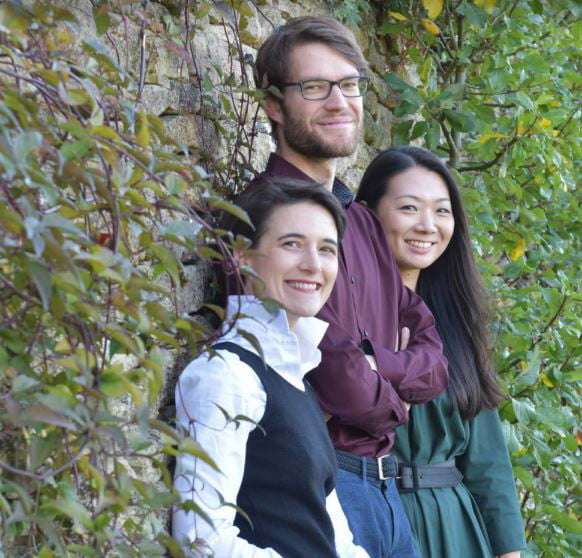 ‘Statement making’ underlined the Aquilon Trio’s contemporary offering (April 29). Comprising Eulalie Charland (violin), Max Mausen (clarinet) and Maiko Mori (piano), this is a British-based ensemble to be relied upon for innovative programming involving not always interesting repertory. Acknowledging the tenth anniversary of the death of Charles Camilleri – Malta’s most internationally-regarded, published and recorded twentieth-century composer – the evening opened with his New York Trio, begun in 1971 and then set aside for nearly thirty years. Invention and development is not of the strongest, though the first movement works effectively, and, once past its constructional clichés, the filmic central one has a certain appeal. Maybe though, I found myself thinking, the whole would have been better left unfinished. Closing the programme, Thea Musgrave’s Pierrot (1985) showed off skilled penmanship – but a certain desktop aridity too, which the Aquilon’s animated input, complemented with hand-made silk Venetian commedia dell’arte masks, couldn’t quite disguise. The ‘fun’ element seemed contrived, over-worked even. Two new French works received their premieres: Dominique Lièvre’s In girum imus nocte ecce et consumimur igni (an International Spring Orchestra Festival commission), and Roland Conil’s Hadès et les Nymphes. Lièvre’s piece, “a cautionary tale for ambitious or curious people wanting to get too close to the lights of power, wealth or glory!”, was the more nebulous. “Perception of musical time is probably the door I most love to open”, he says. “Beyond that door my ear sees huge virgin spaces which comfort my idea that tomorrow is already here! Reckless and above all free!”. Conil’s essay, another of his by-now familiar Grecian inspirations, presented a tougher, tauter canvas, of gracious sonority plus a single piano preparation (the three-note cluster, E#, F#, G above middle-C, the timbre and pitch of two out of the three strings to each pitch deflected by a screw). “Captured among the nymphs by Hades, Lord of the Underworld, Sovereign of Spirits Persephone remains torn between the opposite domains of the Infernal River, between sun and night, youth and adulthood, pleasure and death.” Throughout, Charland and Mausen (a former principal clarinet of the Malta Philharmonic) impressed for their commitment and detailing, while Maiko Mori was unfailingly reliable, crisp and imaginative at the piano, her choreography in the Musgrave (right-hand chord positions suspended in the air) leaving a mesmerising impression. Befitting her early training, including a spell with Alexeev at the RCM, she makes a consistently modulated sound, the notes clean, the ensemble exact, the foundations firmly projected.

Saida Zulfuragova’s Beethoven and Schumann (April 30), outlandishly ‘personal’, was a puzzling encounter. Born in Baku, this Azerbaijani pianist, based in Paris since 2002, is an impetuous player, whose penchant for rash speeds and wilful rhythms occluded too much in Schumann’s Scenes from Childhood. She likes dramatic gestures and sudden oppositions. Her pulse does the unpredictable. If the architecture of the music came across at all it was in spite rather than because of what she was doing. Most of the notes were in her fingers, but a disconcerting few had a destiny of their own. She wasn’t always comfortable, too, with the score before her, involving passing disagreements with the hapless page-turner. Every now and again something stood out – the slow movement of Opus 31/2, Schumann’s ‘The Poet Speaks’, the ethereal moon-glow Variations of Opus 111. Not always synchronised, yet suggesting passages of light, a desire to seek tone and know touch. I sought for more. By the end of the programme, lost in a foggy wood, I felt I’d been through a sequence of half-remembrances, transiently intimate, there distant, increasingly lonely, ultimately sad. Then came the encore. Surprising in the context of the programme, but less so given Zulfuragova’s background – Fazil Say’s megalithic Kara Toprak (Black Earth, from the song by Aşık Veysel, 1997). Here, suddenly, was a different person, in a world, time and thought of her own, living through so many minutes of autobiography, rapt and wracked in confession, embracing the instrument, damping the strings with an almost child-like caress, plucking the bağlama melody like some flowing-haired shepherdess of the ravines, evoking resonances stretching from the Mediterranean to the Caucasus to the Caspian. 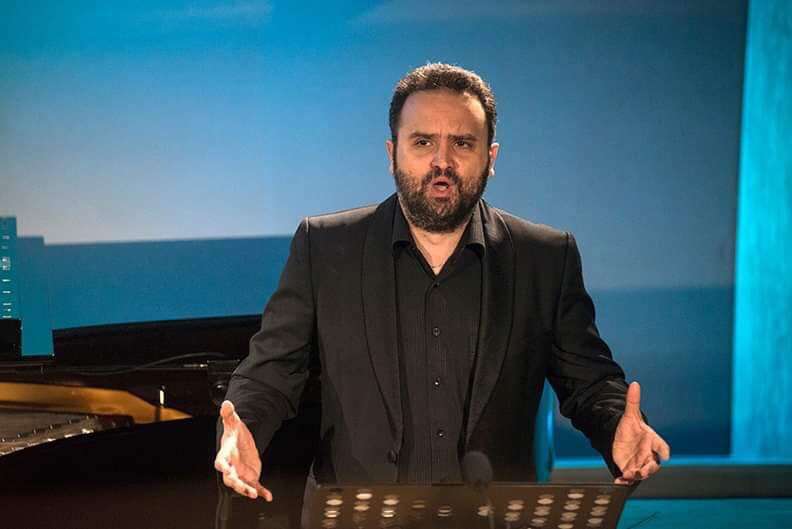 Most unanticipated of the four recitals (the least publicised certainly) was the last – forty enlightening minutes of German, Russian and Italian song from the Maltese baritone Joseph Lia, who completed his training in St Petersburg (May 1). This was a compact, musically honest programme, simply presented without frills or affectation. Lia delivered with clarity and a big voice, his centered low notes finely supported. His moments of suspended rubato in Cottrau’s Fenesta che lucive possessed a believable Neapolitan ring, while his Schubert Death and the Maiden – this year’s International Spring Orchestra Festival theme – set the scene with gravitas and sombre dynamics. Catching his expressivity and heart, the young Russian pianist Natalia Rakhmatulina accompanied with exemplary good grace and dolcissimo refinement, attentive to balanced harmonic voicing and bass lines. On her own, by way of will-o’-the-wisp respite, she offered a pair of Chopin fragments – the late Largo in E-flat (B109) and the G-minor Andantino arrangement of his Witwicki setting, Wiosna (Spring, B117), published in 1968, the latter at quite a brisk tempo, closer to Grosvenor than Ashkenazy, but smokily enchanted. Here now, there gone.