Written by: Gary Carpenter (in response to Classical Source questions)

The First Night of BBC Proms 2015 includes a new work by Gary Carpenter (born 1951). It’s called Dadaville and is given its world premiere by the BBC Symphony Orchestra conducted by Sakari Oramo. Friday 17 July in Royal Albert Hall. 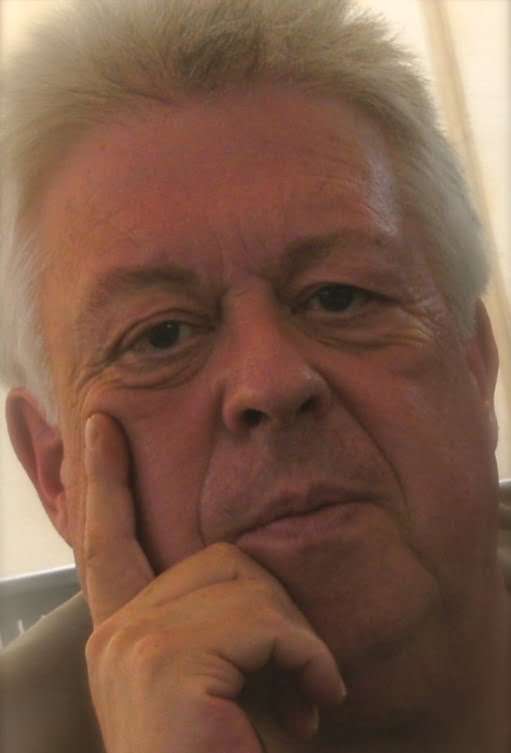 Gary, what do the Proms mean to you?

The Proms have been pretty central to my musical world since I first went to one when I was about nine; Shura Cherkassky playing Rachmaninov’s Third Piano Concerto I think! I believe the festival to be the best of its kind; an absolute cornucopia of exceptional music – from a wide and often surprising variety of musical worlds. The fact that it sometimes rattles a few cages is all to the good I think; I remember when Soft Machine appeared and how controversial that was and yet last year the excellent Laura Mvula had a concert with barely a whisper of dissent. Times change: John Wilson’s events are often the most keenly anticipated and ideally fill the ‘light music’ gap left by the gradual erosion of Strauss Family and Gilbert & Sullivan evenings. An Ibiza evening isn’t the end of the world either!

What was your reaction when the BBC commission arrived?

Firstly surprise, subsequently a sense of responsibility – not just in terms of writing a good piece but also because of the deadline – which is always the case really! And then the sense of its being an honour to have been asked; which is something you have to get over, otherwise your piece could end up imbued with the wrong sense of occasion!

Dadaville is a sculpture (or more properly a ‘relief’) by Max Ernst which lives in Tate Liverpool; which is close to my home on the Wirral. It is an ambiguous work; it looks robust but is actually extremely fragile and has to be kept behind glass as the main body of work – the ‘wall’ – looks like iron but is made of cork. The piece starts gently and builds momentum. The progress is not linear however and some of the ambiguity is reflected in an array of polyrhythms. In my mind, Dadaville is also the place where the notes D and A live and they inform the whole piece, often irrespectively of environment and context!

Did you know the complete programme (Nielsen, Mozart and two takes on Belshazzar’s Feast) when you started writing and did the other works have any influence on the piece? Might there be extra brass, as in the Walton, and did the Royal Albert Hall’s vastness play a part in determining the music?

I was aware of the programme and knew there was a Mozart Piano Concerto but only discovered that it was serendipitously the D-minor when the Proms Guide came out. I have allowed myself Walton’s extensive percussion, his saxophone (although a baritone rather than an alto) and one extra trumpet. Tempting as it was, I demurred from using the Albert Hall organ. Had Gerald Hoffnung not got there before me, I might have had the chorus shout “Slain!” – purely as a Dada-esque gesture, of course!