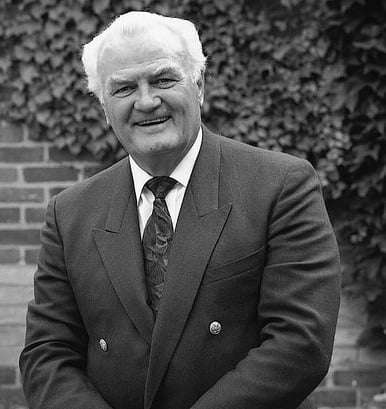 The Canadian tenor Jon Vickers (29 October 1926–10 July 2015) was one of the most important singers of the mid-to-late twentieth century, famous for his big heroic voice as well as for the searing intensity of many of his dramatic portrayals. His operatic repertoire included some of the most strenuous roles of the Heldentenor repertoire, but also encompassed music from the Baroque period right through to works by Benjamin Britten.

Vickers’s roles embraced the Italian, German, French, Russian, Czech and English languages. The parts he undertook on the operatic stage were frequently visionary or flawed characters, often outcasts. The interpretations were hugely individual and left an indelible impression whether one liked them or not. He refused to sing certain roles, Wagner’s Tannhäuser for example, for he considered their actions immoral or in someway reprehensible – even blasphemous. 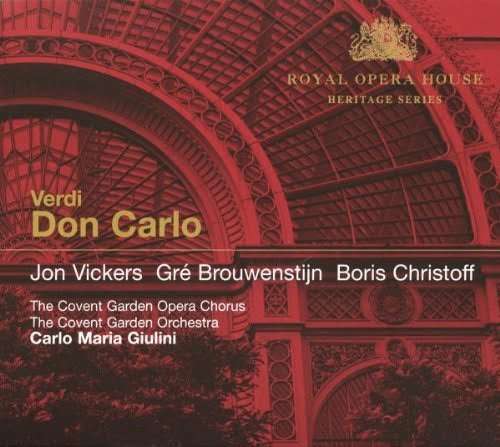 The voice itself was an ample instrument, with a penetration and clarion quality that was exciting and which pinned listeners to their seats – a highly individual style also made it immediately recognisable. His excellent, if occasionally idiosyncratic, diction was crystal-clear and textual meaning was all part and parcel of the performance package.

Vickers’s initial study was in Toronto, and he then joined the company at the Royal Opera House (Covent Garden) in the late-1950s, where he was soon heard in Verdi roles such as Riccardo in Un ballo in maschera and Don Carlo in the famous 1957 Guilini/Visconti production, where he was part of a stellar cast including Tito Gobbi, Boris Christoff, Fedora Barbieri and Gré Brouwenstijn – now available on CD

Within a year he was appearing at Bayreuth as Siegmund, and soon he also had the roles of Parsifal and Tristan in his armoury. Many were lucky to hear him sing this latter role opposite the equally intense and resplendent vocalism of Birgit Nilsson – his was probably one of the few voices that could really match hers in sheer amplitude. His devastating portrayal of this role was committed to disc

, with Helga Dernesch as Isolde, under Herbert von Karajan, although ‘off-the-air’ performances with Nilsson under Karl Böhm can also been found. Vickers was also the reigning Otello of his time, recording the role under Serafin

– both representations that do not shirk the latent violence of Shakespeare’s flawed hero. Other Verdi roles included Radames and Don Alvaro. His career also overlapped with that of the soprano Maria Callas. He famously partnered her in Cherubini’s Medea as Giasone from the stage 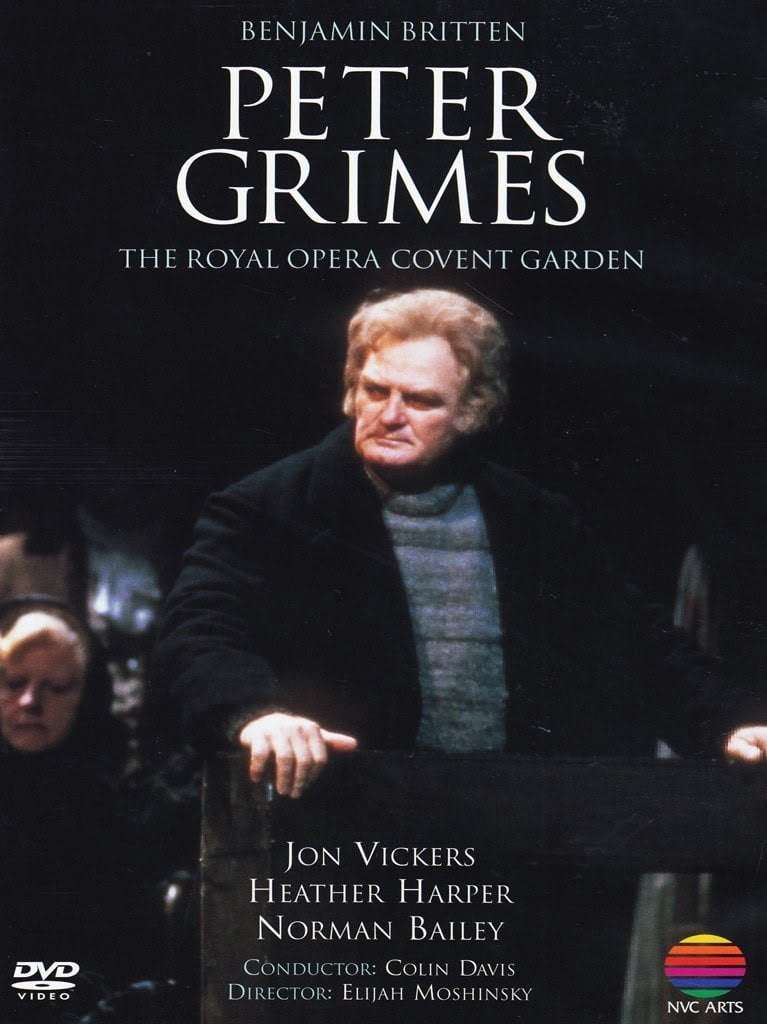 One of his other landmark Royal Opera roles was that of Énée in Les Troyens by Berlioz, where he appeared in the first complete staging under Rafael Kubelík, and then in the subsequent one under Colin Davis, committed to disc

his first appearance on that famous recording sweeps the listener into the action. Nonetheless, he was able to modulate his voice to encompass the more lyrical moments for the Act Four love-duet with Joesphine Veasey’s regal Dido. His other famous French roles included Don Jose in Carmen, and, more importantly, the role of Samson in Saint-Saēns’s Samson et Dalila. He played this role at Covent Garden opposite Shirley Verrett in the Elijah Moshinsky/Sidney Nolan production of the 1980s – bringing a truly domineering and biblical slant. Later interpreters may have found more eroticism than this original partnership, but the part brought out the majesty of his voice and the vocal writing. He also sang Handel’s realisation of the role at several points in his career. Alas, by the time he sang it in his final Royal Opera performances in 1985 his account seemed stylistically anachronistic.

He was also an impressive Peter Grimes

, where his big physical frame made him such a strong presence. He brought out the many facets of Grimes’s isolation from all in the Borough community; indeed, finding facets to the character that both surprised and displeased the composer. Both film and audio recordings of the assumption exist and remain important documents. He was also a regular performer at The Metropolitan Opera in New York, singing roles like Canio in Pagliacci, Hermann in The Queen of Spades and, more surprisingly, Vasek in Smetana’s The Bartered Bride. Despite his Heldentenor pedigree he sang very little Richard Strauss – indeed, his only major Strauss seems to have been Herod; his was not the type of voice one would hear in this role nowadays. 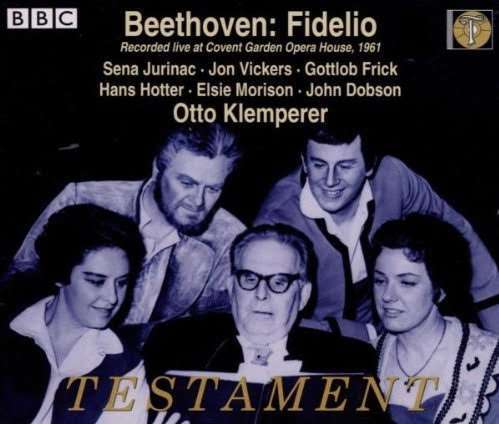 the voice catching all the desperation, anguish and hallucinatory aspects of the character’s first aria, rising brilliantly from the darkness of his prison cell. Antonio Pappano’s recent BBC Four survey of singers specifically focussed on this particular assumption when covering Vickers’s work – worth watching!

He was also a regular concert performer – notably in Mahler’s Das Lied von der Erde, Verdi’s Messa da Requiem, Elgar’s The Dream of Gerontius, and in Handel’s Messiah. His last BBC Proms appearance was as the tenor soloist in the Mahler on 3 September 1985, opposite Jessye Norman and with the City of Birmingham Symphony Orchestra under Simon Rattle. He also committed a fine account of it to disc under Colin Davis

With his care for text Vickers was also a fine Lieder singer, although the sheer size of his voice sometimes over-dominated the acoustics of the smaller halls where he sang. He retired from the stage in 1988, and as one who shied away from publicity, he did so with little fuss. Vickers was truly one of the great artists and vocal phenomena of the last century.