Written by: Anonymous (not authored for Classical Source and published verbatim) 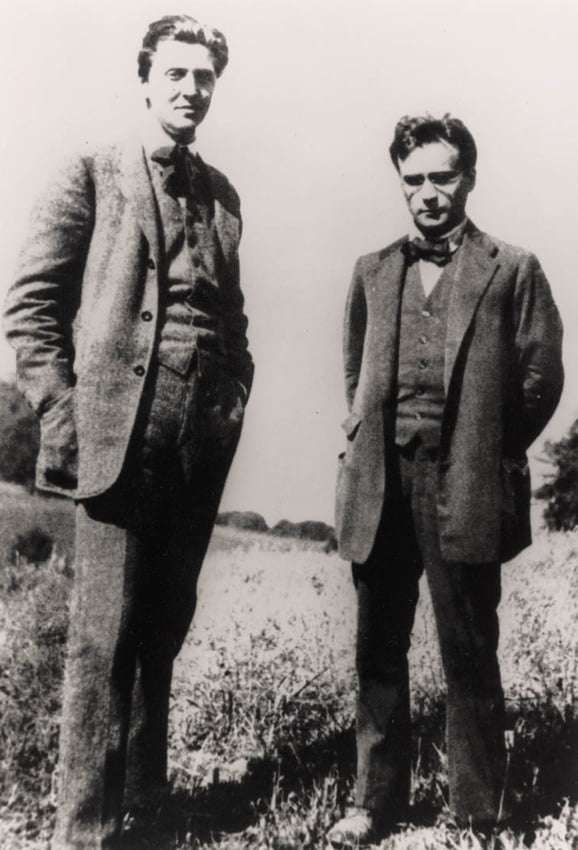 And while we’re at it let’s Make America Great Britain Again!

I’m telling you, we’ll play the Schoenberg Wind Quintet at the Inauguration, okay? Yes, the Opus 26 Quintet. At the Ball, it will be nothing but Schoenberg, Berg and Webern. We’ll bring in the Los Angeles Philharmonic. They love me in LA. They love me. And I love The Dude. I’ve know Gustavo a long time, since he left Bolivia. But I told him, none of that Adams. No Glass. I had to get very tough with him. No Barber, no Copland. Some Krenek, maybe. Maybe. I don’t love him, but he’s okay.

And those Broadway guys. We’re going to do something about those guys. Thousands of songwriters are coming through the border, hundreds of thousands, and they’re unchecked, they’re being sent all over the United States. Road companies of “Rent.” Revivals of “Grease.” I’m going to put Chris Christie on this. I love Chris. He’s just like me, only bigger. No one loves Webern more than Chris Christie. 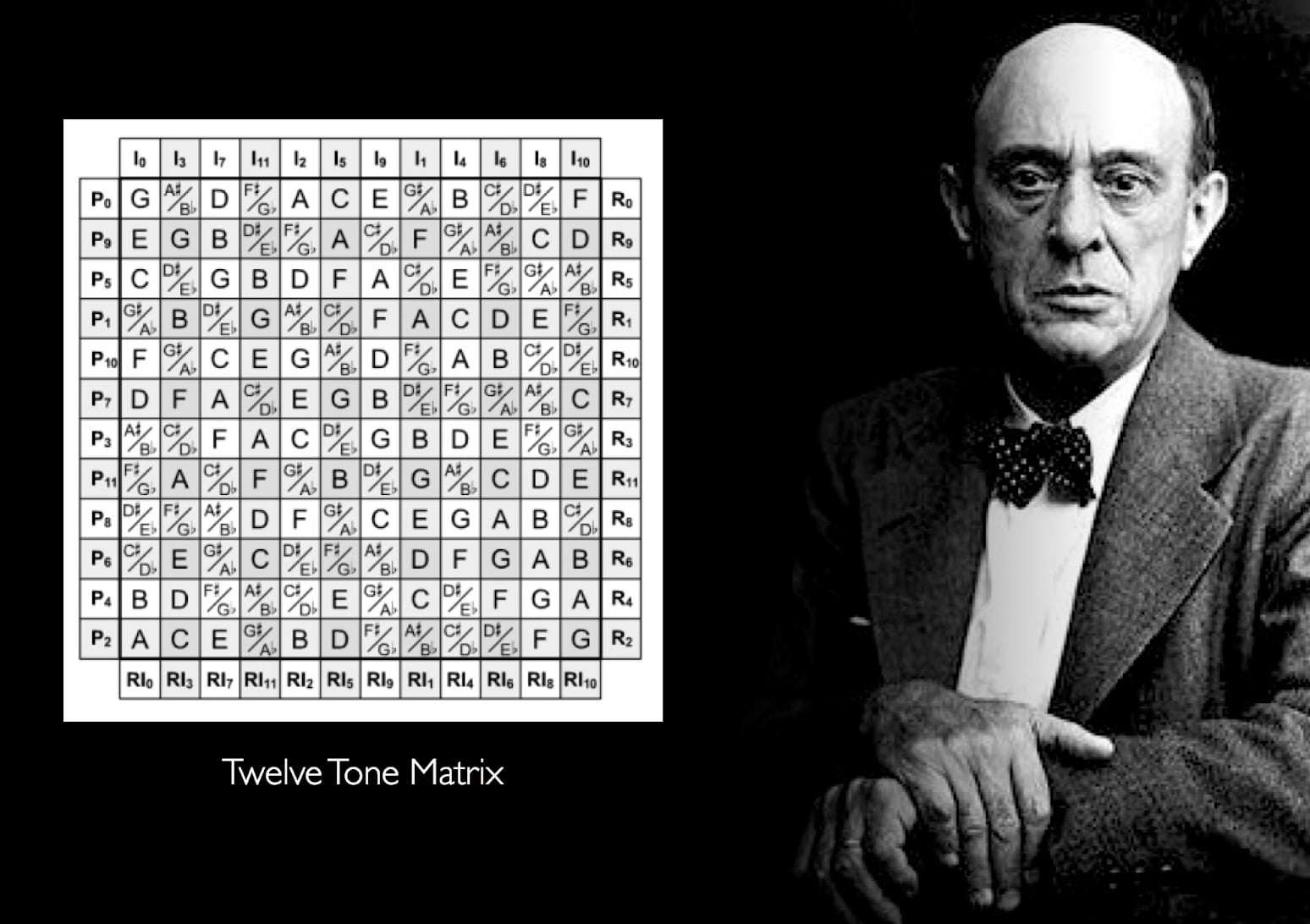 So, we’re going to build a wall. It’s going to be a big wall. Chris is going to help. And we’ll make the biggest pop stars pay for it. Kanye. Taylor Swift. Kenny G. We’ll bring back the Second Viennese School to symphony halls all over America. We’re going to teach dodecaphony in all of the schools, starting in the first grade. We’ll bring in Carly Fiorina as an instructor. Have you seen her sing “Pierrot Lunaire?” She fell off the stage at the end, but what a performance. She’s a fantastic singer. Melania loves her.

I’ll change my name back to Drumpf. And we’ll make 12-tone great again. We’ll have prime rows, retrograde rows, inverted rows, and retrograde inversion of rows. We’ll mutate so many hexachords that those tonal guys will weep. We’ll bring back combinatoriality, hexachordal inversional combinatoriality, multidimensional set presentations, you name it, it’s coming back. We’ll have dodecaphonic entrepreneurs. We’ll create millions and millions of jobs. The buskers in the subways will be playing the Berg Violin Concerto. They’ll be singing Wozzeck on “Glee.” We’re bringing back “Glee,” we’ll bring it back, but not on Fox. It will be on NBC. They love me at NBC. I’ll make such a deal, I’m telling you, it will be so great. Unbelievably great!