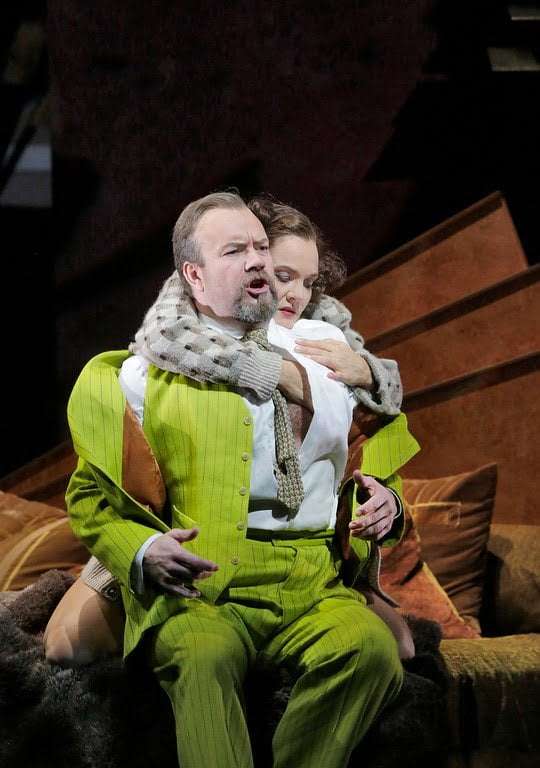 Who wrote it?
Alban Berg’s two operas continue to hold a place in the repertoire of the world’s great houses, Wozzeck the more frequently encountered. The other, Lulu, is an uncompromising work that makes huge demands on the singers and orchestra.
Based on two plays by the German playwright Frank Wedekind – Erdgeist and Die Büchse der Pandora – Lulu is set to a libretto by Berg himself. He managed to compose the opera in outline and short score, but died (in 1935, aged 50) before completing the orchestration. Acts One and Two are complete, as are the first 360 bars of the final one and there are other passages here where Berg’s orchestral intentions can be clearly surmised. This leaves a dilemma as to whether to give the score in its semi-complete state or with the final Act completed by others. Of course there are other operas that have suffered a similar fate, Puccini’s Turandot for example, and if the endings are only a partial realisation of the composer’s intentions that is surely better than the work not being heard at all.
Although she was initially keen to see Lulu completed, Berg’s widow Helene later denied access to her husband’s material, effectively prohibiting completion. Despite a legal wrangle after her death, the composer Friedrich Cerha, who had been allowed access to the material by the publisher Universal, completed Act Three, and it is this that has become the accepted version. Cerha’s text was first heard in Paris in 1979 under Boulez, and was recorded.

The opera centres on a young girl, Lulu, often portrayed as a femme fatale, though others see her as a projection of male and female erotic fantasy, and commences with a ‘Prologue’ in which the animal-trainer introduces his menagerie of humans with bestial flaws.
The first scene sees Lulu with a portrait painter. Watching the work developing on canvas are Dr Schön and his son Alwa. It soon becomes apparent that both men are infatuated, and the painter too makes advances. Their play is interrupted by the girl’s husband, who dies from shock. When we next meet Lulu she is married to the painter but conducting an affair with Schön while he is engaged to another lady. An old man (a lover?, her father?, both?), Schigolch, and Schön inform the painter of her infidelity and he commits suicide.
Lulu becomes involved in the theatrical world, dancing in Alwa’s productions. She forces Schön to break off his engagement. They marry, but immediately Lulu’s charms attract others, most notably the wealthy Countess Geschwitz, a lesbian. Schön, exasperated by continued promiscuity, hands Lulu a revolver to kill herself. Instead he becomes the victim. Alwa summons the police, despite being devoted to her.
Lulu’s remaining loves – Schigolch, the Countess, an athlete, and Alwa indeed – secure her release and she smuggles herself to Paris, where she is to be sold to slavery by another captor. She flees to London with Schigolch to earn a living as a prostitute. The Countess finds them and protests her continued love. Lulu’s clients arrive, all violent men from London’s seedy underbelly. One of them kills Alwa. The next client turns out to be Jack the Ripper and both Lulu and the loyal Countess meet their deaths at his hands. 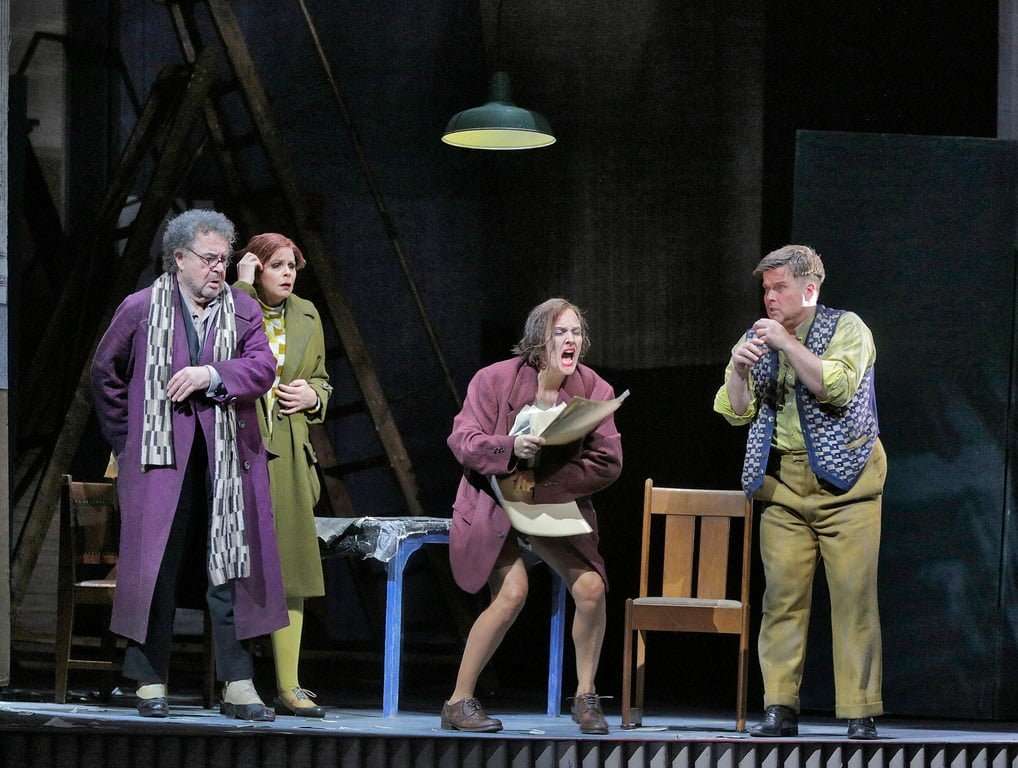 Look out for…
Berg’s music is full of originality and colour and avoids the rigidity of form outlined by Schoenberg, Berg’s tutor and mentor. Each character has a distinct soundworld associated with them, with tone rows acting as leitmotifs for the characters. The score has its own haunting beauty, but can be somewhat alienating. Its subtlety and impact are undeniable and repeated listening or exposure in an opera house enhances one’s understanding of the work.
It makes huge demands on the singers in terms of stamina and accuracy, but the protagonists attract and reward the great singing actors and actresses of each generation.

Who’s in it?
Lulu is sung by Marlis Petersen, who has made this role her own. Johan Reuter sings Dr Schön and Jack the Ripper – his rich voice and prowess in challenging music should complement these characters well. Susan Graham takes the role of Countess Geschwitz, the most lyrical role of the work, in something of a departure from her usual repertoire. The Metropolitan Opera Orchestra is conducted by Lothar Koenigs – in music that will play to his considerable strengths. The new production is by William Kentridge: his direction of Shostakovich’s The Nose for the Met was acclaimed.

When’s it on?
If you are in New York City then the matinee is live at the Met itself. Otherwise it is broadcast to cinemas on Saturday November 21.