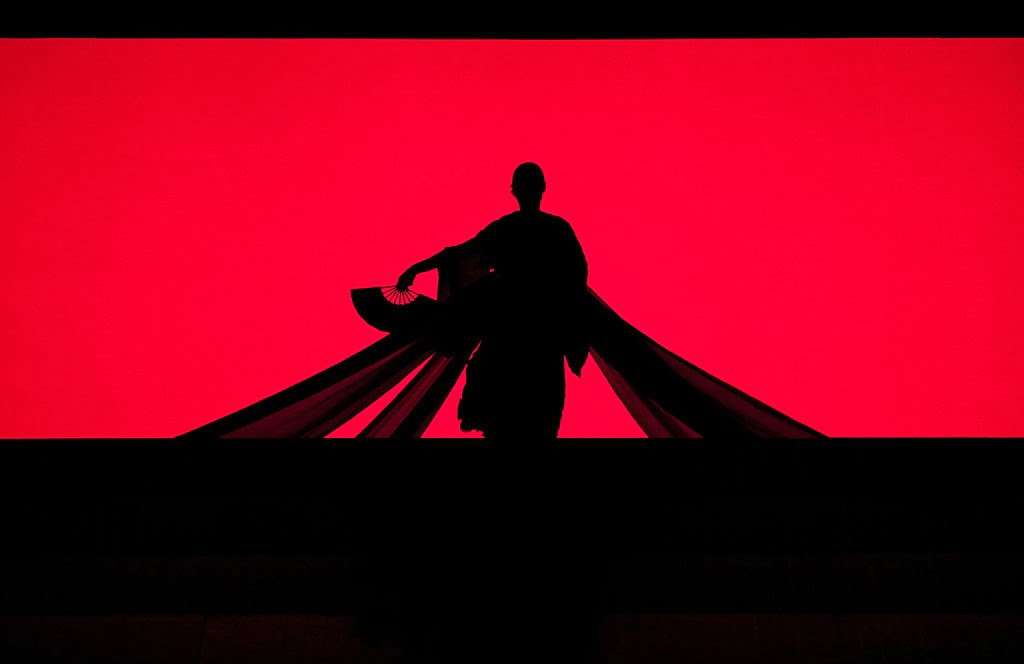 Who wrote it?
Curiously, given the position it holds in the repertoire of opera houses, Madama Butterfly had a catastrophic premiere at La Scala, Milan in 1904. Puccini made many revisions, notably turning two Acts into three.
A few months later in Breschia the opera won success. The demanding title-role has attracted the great sopranos of all eras since, and various arias and choruses remain favourites.
Madama Butterfly is based on a short play by David Belasco, which Puccini saw in London in 1900, itself based on a semi-autobiographical novel, Madame Chrysanthème, by Pierre Loti. Puccini’s librettists were Luigi Illica and Giuseppe Giacosa.

What’s it all about?
The opera is set in Nagasaki. Lieutenant Pinkerton of the US Navy has engaged the services of a marriage broker, Goro, to find him a casual bride. The girl selected is the 15-year-old naïve and impressionable geisha Cio-Cio-San (Madama Butterfly). Pinkerton has rented a house, complete with servants including the maid Suzuki, and has made arrangements for the wedding.
The American consul, Sharpless, has been invited. Sharpless is appalled when he discovers Cio-Cio-San’s age and when he realizes that Pinkerton has no intention of honouring the marriage once he leaves Nagasaki. During the ceremony it becomes apparent that Cio-Cio-San’s father committed suicide as ordered by the Mikado, and that she has rejected her faith and converted to Christianity. Her uncle, the Bonze, denounces her and orders relatives to shun her, leaving Pinkerton to reassure her of his love and protection.
In the later Acts Cio-Cio-San, now a mother, is living a meagre existence with Suzuki and awaiting the return of Pinkerton. All but she have suspicions that Pinkerton will not return. The wealthy prince, Yamadori, is offering her a face-saving marriage but she remains steadfast that her husband will come back.
A US ship is seen in the harbour. Cio-Cio-San and Suzuki decorate the house and remain on a vigil awaiting Pinkerton. He arrives while Butterfly is resting. He now has a wife and on realizing he also has a son offers to take the boy. Butterfly awakes, sees Kate Pinkerton and realizes the worst. She agrees to the deal, sending her son out to play, and then follows the ultimate steps of her father – with the same ceremonial sword she has kept in her possession. 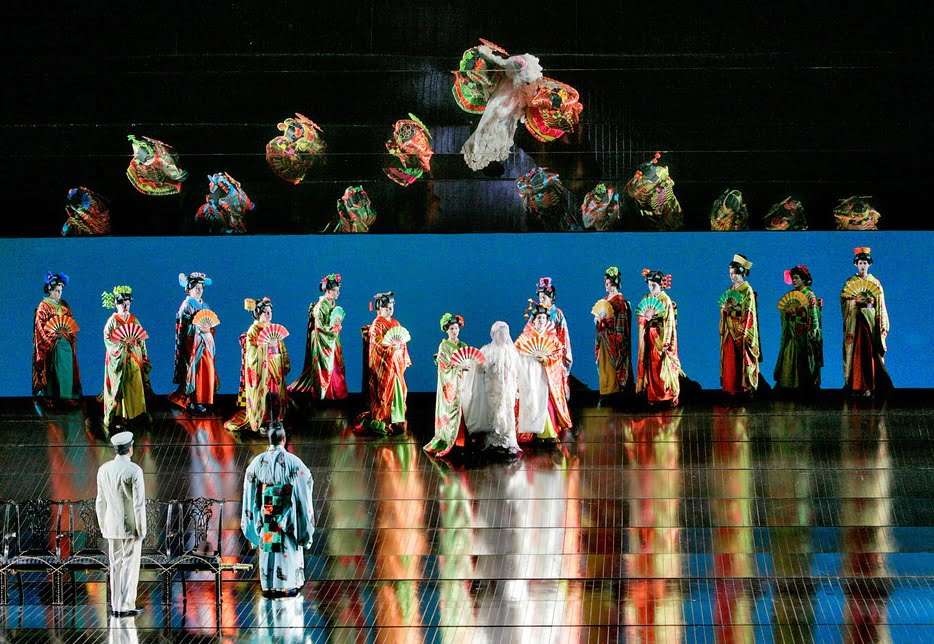 Look out for…
Puccini’s music and orchestration is a heady and romantic mix, and with the melodramatic plot concentrating on individuals in stressful situations it is a classic example of operatic verismo. The scoring has a lot of exotic colour to depict the oriental – there is use of genuine Japanese tunes and snatches from the ‘Stars and Stripes.
The ‘big’ number is Butterfly’s ‘Un bei di vedremo’ (One fine day) sung in heady anticipation of Pinkerton’s return. Other famous excerpts include the ‘Humming’ chorus, and the duet that concludes the first Act is a wonderful piece of writing – cleverly tempered by Puccini so that we cannot infer whether Pinkerton’s protestations of love are genuine, or otherwise!

Who’s in it?
Kristine Opolais and Roberto Alagna are well-versed in their respective roles, and they make a fine pairing. The soprano has to be able to convince as a teenager yet has some very dramatic music to sing. In the critical roles of Sharpless and Suzuki are respectively Dwayne Croft and Maria Zifchak. The conductor is London-born Karel Mark Chichon (who is married to Elīna Garanča). The production by the late Anthony Minghella is a very lovely one, making theatrical use of colour, lighting and puppetry.

When’s it on?
If you are in New York City then the matinee is live at the Met itself. Otherwise it is broadcast to cinemas on Saturday April 2.