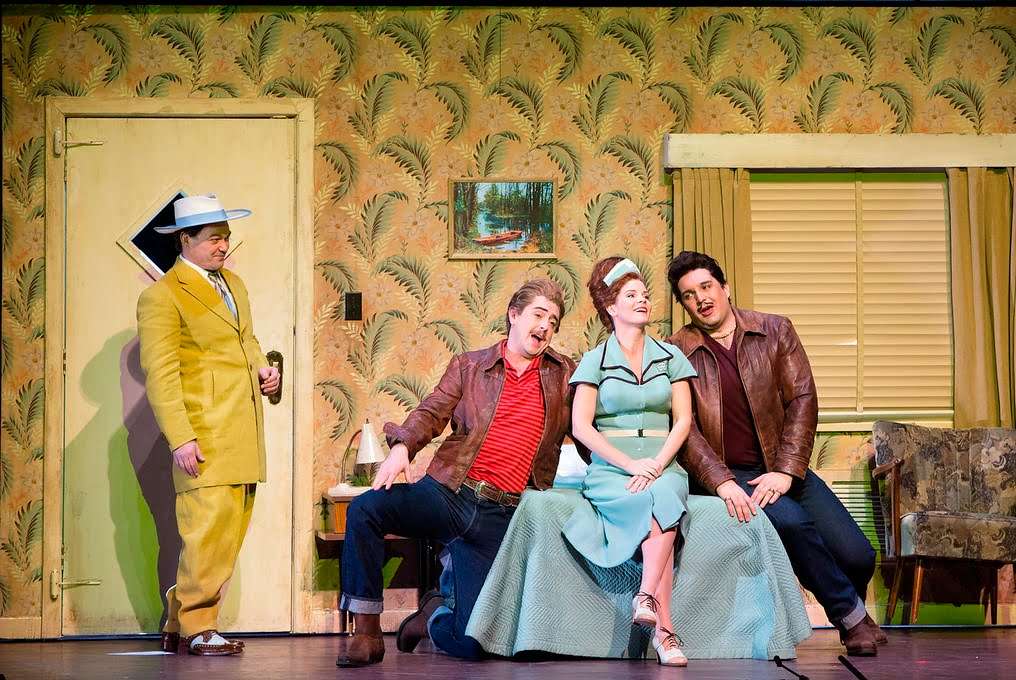 Who wrote it?
The libretto of Così fan tutte was the third penned for Mozart by the great Lorenzo Da Ponte following Le nozze di Figaro and Don Giovanni, although curiously the writer made very few references to it in his letters and published memoirs. The mechanics of the plot are original though some commentators have found evidence of possible influences and borrowings from Ovid and elsewhere.
Così was first performed at the Burgtheater in Vienna in January 1790 to apparent success, although official mourning of the death of Emperor Joseph II curtailed the number of subsequent performances of the first run. It received few revivals in the early years, and then often in truncated versions. In the nineteenth and early-twentieth-centuries it appeared but rarely, audiences finding it offensive. Only post the Second World War has its popularity risen – though its judgemental depiction of the female characters remains problematic, and in the last few decades some updating, modernising and feminist productions have attempted to redress many of the misogynist aspects of the original with some degrees of success. 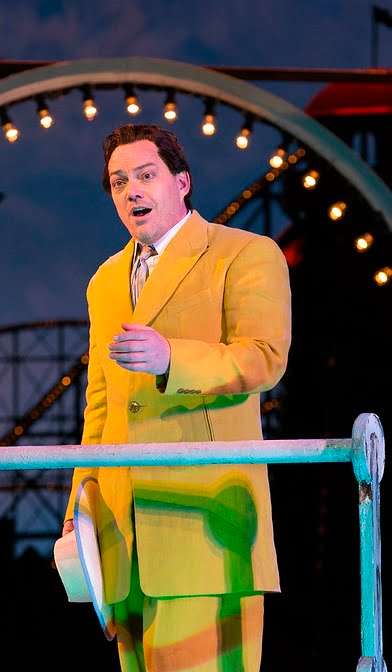 What’s it about?
The setting is Naples in the late-eighteenth-century. Two officers Ferrando and Guglielmo extol the paragon virtues of their respective lovers, sisters Dorabella and Fiordiligi, to the cynical Don Alfonso. He wagers if they follow his instructions to the letter he can prove that they, like all other women, are fickle and will change their affections within twenty-four hours. The bet is taken.
Don Alfonso brings news to the sisters that their fiancés have been summarily called to military action and must leave immediately prompting tearful farewells and histrionic reactions. Realising the wily maid Despina is a potential threat to his plans he bribes her to introduce two Albanian friends to the ladies. On meeting them Despina fails to recognise the natively costumed officers. The sorrowful sisters reject the first approach by the Albanians outright, prompting their loved ones to think they will win their bet.
The Albanians burst in on the sisters pretending to have swallowed arsenic. A doctor (Despina in disguise) is called and ‘cures’ them by Mesmerism. As they revive the men demand kisses from the sisters with encouragement from Don Alfonso and Despina. The women refuse.
However, the resolve of the sisters starts to crack. Encouraged by Despina, Dorabella succumbs to the amorous attentions of Guglielmo, eventually relinquishing her miniature portrait of Ferrando to him. When Ferrando hears this he is furious and swears revenge. Guglielmo smugly assumes he is safe as Fiordiligi seems resolutely loyal. However, Fiordiligi eventually caves-in to the pressures of Ferrando’s vigorous pursuit.
The new couples agree to marry and a wedding is planned. Despina impersonates a lawyer and gathers the women’s signatures on a contract just as a military march is heard in the distance – it is the officers returning from war unexpectedly.
The Albanians hide, and then reappear as their true selves. The contract is found and the true identity of the Albanians becomes apparent. Recriminations start, yet Mozart and Da Ponte indicate the couples do marry and live happily after… 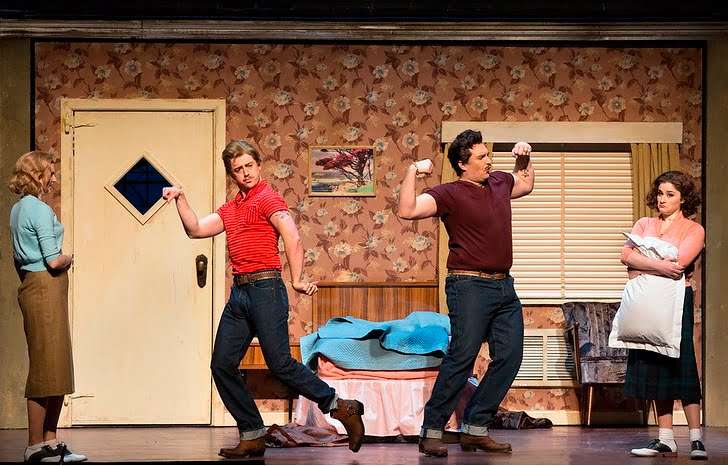 Look out for…
Following the sprightly and infectious Overture Act One is notable for dazzling ensembles and great arias by which we learn about the characters. The famous trio ’Soave sia il vento’ is Mozart at his most sublime. Dorabella’s flighty qualities are well captured whilst Fiordiligi’s firmer resolve is evident and later the emotional depths of her predicament are expressed. Ferrando has an aria of heady lyricism and Guglielmo shows his bluff, over-confident side in his two; Despina likewise shows her carefree attitude to life and love in both hers. The finale of the first Act in particular shows Mozart and Da Ponte at their best – fantastic pace and dramatic surprises.

Who’s in it?
The Metropolitan Opera’s staging is a new one by Phelim McDermott. The setting is updated to a 1950s’ American pleasure park in Tom Pye’s designs to colourful and theatrical effect. David Robertson conducts and a cohesive ensemble of the six characters is vital for a successful Così, here Christopher Maltman as the cynical Don Alfonso and in a bold move a singer better known for her Broadway appearances, Kelli O’Hara as Despina. For the pairs of lovers we have Amanda Majeski, Serena Malfi, Ben Bliss and Adam Plachetka. Expectations are high!

When’s it on?
If you are in New York City then the matinee is live at the Met itself. Otherwise it is broadcast to cinemas on Saturday March 31.