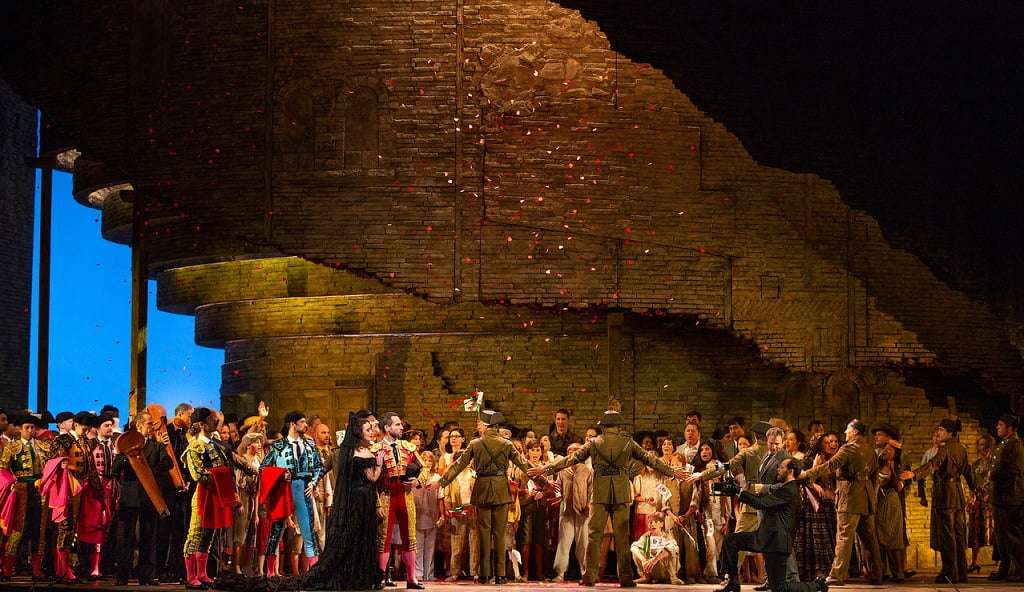 Who wrote it?
Carmen is the most famous of the operas written by Georges Bizet (1838-75). It was premiered at the Opéra-Comique in Paris on 3 March 1875 but was not well received, partly because it deviated from the standard format of the day, but also because the subject-matter and the heroine were considered immoral. Furthermore, rehearsals had been plagued by threatened strikes from the chorus and the orchestra.
The Opéra-Comique audience of the time was conservative and bourgeois and so the hostile reaction was perhaps not unexpected. Carmen the opera (based on a then all-the-rage novella by Prosper Mérimée) then conquered the World rapidly, yet Bizet died believing Carmen was a failure.
Carmen still occasionally causes controversy though; in the not too distant past an opera-house of repute shelved further revivals of a much-loved production feeling that the depiction of women smoking was no longer politically acceptable! 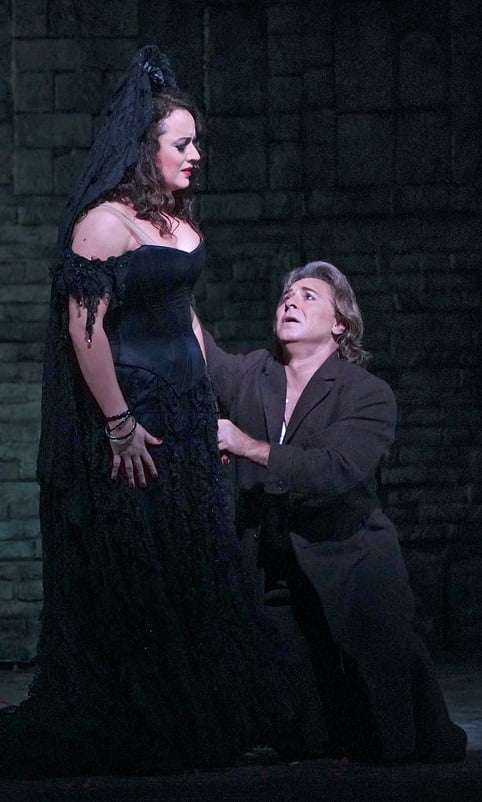 What’s it about?
The action takes place in and around Seville. In Act One a young army Captain, Don José, is at his sentry point near a cigarette factory. He encounters the carefree yet dangerously seductive gypsy girl Carmen, who taunts him. A country girl from Don José’s village, Micaëla, comes with news and a letter from his ailing mother and departs, but not before it is clear she holds him in great affection. In the letter his mother suggests he marries the girl.
Suddenly there is commotion from within the factory and soldiers try to restore order as the crowd and factory-workers assemble. It transpires that Carmen has viciously attacked a colleague with a knife. She is arrested and entrusted to Don José’s security. She persuades him to aid her escape. For that conspiracy he is imprisoned and demoted.
In Act Two Carmen and friends are working with a group of smugglers. The toreador Escamillo swaggers into the tavern and his eye alights on her, who though attracted to him, is waiting for her reconciliation with the now-freed Don José. The reunion does not go well. He misses his call-back to barracks and becomes embroiled in the smugglers’ plans.
Inevitably, Carmen and Don José tire of one another; he is obsessive and controlling and she feels constrained and, anyway, she has switched her affections to Escamillo. Micaëla tracks the smugglers to the mountains and brings Don José the news that his mother is dying. The final dramatic scene occurs before a bullfight. Carmen is feted as Escamillo’s new love. Don José, now uncontrollably jealous and desperate, emerges from the crowd and bars Carmen’s way. She asserts her right to sexual freedom with fatal consequences. 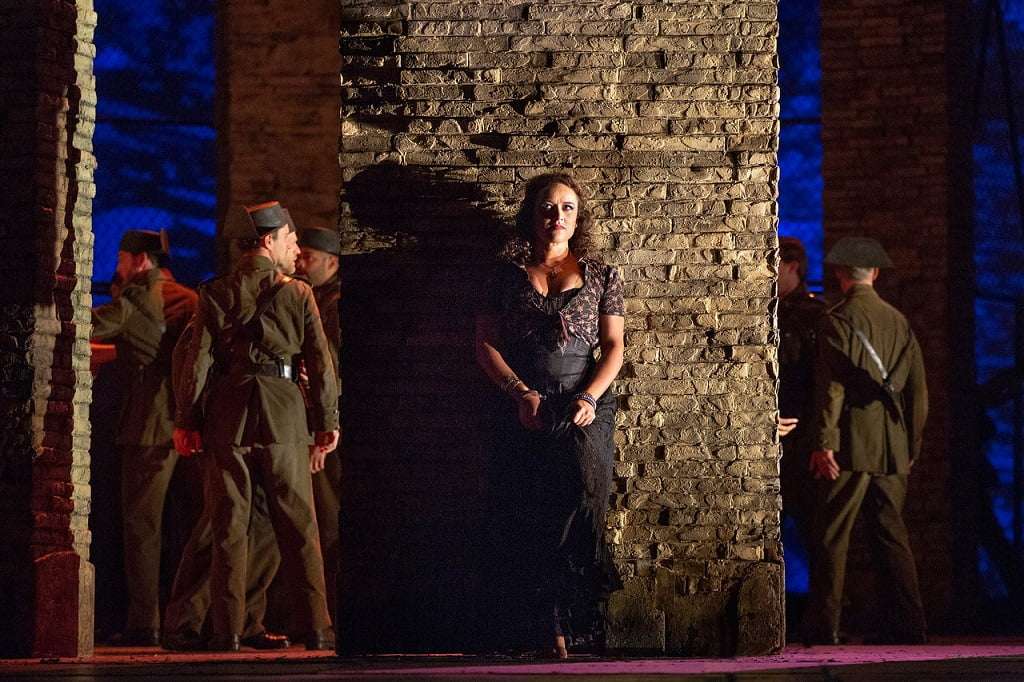 Look out for…
Bizet had amazing melodic invention and introduces much exoticism and even eroticism into his score. All the major characters have famous arias, not least Carmen explaining her philosophy of life and in seducing Don José. She also has an intense fatalistic moment in Act Three as she predicts her grim fortune through a pack of cards. Don José’s most well-known turn is the ‘Flower Song’, in which he pours out his love and devotion to Carmen – a marvellously intense number that should culminate in a softly-voiced high phrase. Escamillo is there for macho swagger. The ‘Toreador Song’ of Act Two delineates his character immediately. The female counterpoint to Carmen, Micaëla, brings inner strength and honest moral compass to the fore in a reflective third Act aria. Add great moments for the chorus and some highly dramatic duets and ensembles that propel the action forward and you know why Carmen has been a sure-fire hit for well over a century.
The title-role is usually sung by mezzo-sopranos, though sopranos and contraltos have taken the part. Dramatically, it needs a singer who can really act, for Carmen is a complex woman and many facets of her nature can be teased out. Is she flighty or predatory? Knowing, manipulative or innocent? Don José is no stock romantic lead either, but also a character of depth – is he hapless, weak-willed or psychotic? The vocal opportunities for the tenor are similarly myriad. Escamillo must be credibly handsome and needs presence not to mention a virile baritone voice. Micaëla, the force for good, needs to provide both dramatic and vocal contrast to Carmen – the role is best sung by creamy-voiced high soprano.

Who’s in it?
Happily, the title role is sung by Clémentine Margaine. There’s also a French singer for Don José in the person of Roberto Alagna; he has excelled in the French repertoire throughout his distinguished career. Aleksandra Kurzak is moving into more-dramatic territory – and here sings Micaëla. Alexander Vinogradov is Escamillo. Sir Richard Eyre’s 2009 staging is conducted by Louis Langrée.

When’s it on?
If you are in New York City then the matinee is live at the Met itself. Otherwise it is broadcast to cinemas on February 2.