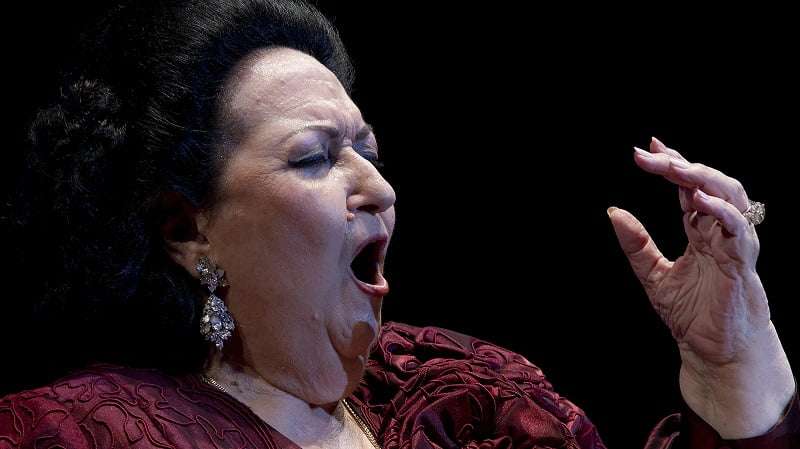 Montserrat Caballé was a lovable, extrovert soprano for whom the sheer joy of singing was always evident; striving to reach vocal and technical perfection were an innate part of her artistry.

She started her career in the late-1950s and burst onto the international scene in the mid-1960s and enjoyed a distinguished career thereafter, retiring from the stage in the early-1990s. In a period where a new theatrical reality was emergent, attributed to the spotlight on singers like Maria Callas, Caballé could sometimes seem like a singer from a previous era – for the quality and beauty of the voice was all-important and the drama primarily resulted from emphasis on vocal colours and considered inflection of the text. Her many recordings often provide evidence of this intelligence allied to formidable technique. Indeed, some are treasurable for exactly the reason that phrases or passages come alive and make one re-consider facets entirely afresh. She was also a highly successful and admired recitalist; her stylish and varied programmes often ending with a stream of encores mixing the operatically grand with the whimsically miniature and delivered with an infectious sense of fun.

Her young life was overshadowed by the events of the Spanish Civil War and its aftermath; her family living a somewhat impoverished existence on return to their native Barcelona. Her musical abilities were noticed early and studies at the Barcelona Conservatoire were sponsored by a wealthy family. She credited much of her technical mastery and vocal longevity to her first singing teacher there, Hungarian-born Eugenia Kemmeny. 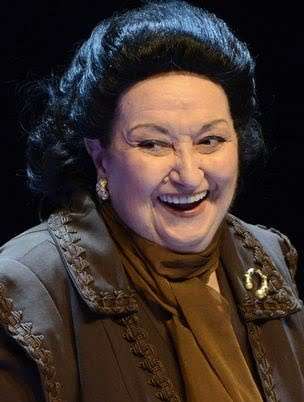 Caballé graduated in 1954 and two years later took up a contract at Basle Opera. There her repertoire was rather more centred on Mozart (Countess, Fiordiligi, Pamina and Donna Elvira) and Richard Strauss (Chrysothemis and Arabella) and a smattering of Italian roles such as Tosca, Nedda, Mimi and Aida. She made a notable debut at the Vienna State Opera as Salome in 1959, and her first appearance at her “home house”, the Liceu, was as Arabella. There she met conductor Carlo Felice Cillario who suggested she should explore bel canto repertoire. Donizetti became the key to her international breakthrough when she substituted for Marilyn Horne at a concert performance of Lucrezia Borgia at Carnegie Hall in April 1965, taking New York by storm. She made her Glyndebourne debut later that year as the Marschallin, but from the Lucrezia Borgia appearance onwards she became strongly linked to the Italian repertoire. Nonetheless, she never lost her questing nature, performing roles by Salieri, Gluck, Massenet, Respighi and such characters as Ariadne, Sieglinde and Isolde.

Her recorded legacy is vast and enshrines her core bel canto and verismo repertoire as well as some of those adventurous forays, notably Salome under Leinsdorf. Her Verdian repertoire is well-represented by treasurable versions of Aida, Don Carlo, La traviata, Un ballo in maschera, I Masnadieri, Luisa Miller, Aroldo and the Requiem. There are important recordings of some Bellini operas such as Il Pirata and Norma, and recorded Puccini roles demonstrate individual readings of Tosca, Mimi and Turandot.

Her art reached an an even wider public when she partnered Freddie Mercury in his song ‘Barcelona’, which became indelibly associated with the Olympic Games of 1992 held in that city. Her later years were shadowed by bouts of severe ill-health and financial scandal for tax evasion; she was also notable for her generosity and her charitable work.

Those who heard Caballé live in her prime will never forget her sound – that rich, velvety middle voice and those trademark floated pianissimos, seemingly endlessly and effortlessly.