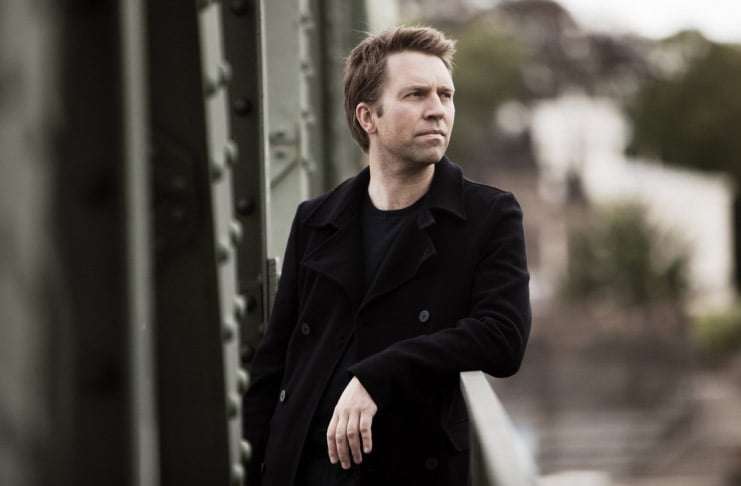 These concerts, on February 18 and March 11, at New World Center, Miami Beach, by the New World Symphony showed off different aspects of the post-conservatory training program, founded thirty years ago by Michael Tilson Thomas. During their three years at NWS, fellows have a busy schedule, working with conductors, visiting soloists and orchestral musicians – more than a thousand NWS alumni have become members in orchestras around the United States and abroad.

The concerts took place in the magnificent and acoustically outstanding Frank Gehry-designed New World Center. The February concert, with MTT, featured Debussy and Stravinsky, opening with the latter’s Scènes de ballet, written in 1944 for a Broadway revue, music imbued with wry humor, shifting, often incongruously, from one musical style to another. The composer’s colorful scoring offers players many opportunities to shine, trumpet, flute, clarinet and violin standing out here. A marvelous account by Leif Ove Andsnes of Debussy’s Fantaisie for Piano and Orchestra followed, written when he was twenty-seven, but its intended premiere was cancelled and Debussy never allowed it to be performed or published in his lifetime. The piano functions as a ‘first among equals’. Andsnes and the NWS reflected Debussy’s youthful enthusiasm and his innovative approach to harmony. There were again fine contributions from the NWS fellows and in the Finale Andsnes came to the fore with shimmering runs and pyrotechnics. The concert concluded with Stravinsky’s The Firebird (complete). Under MTT’s skillful direction, the instrumentalists demonstrated prodigious talent.

The second concert was billed as “A Return to Bach’s Coffeehouse”, designed to emulate J. S. Bach’s musicales at a Leipzig coffeehouse in which he, his sons, and Collegium Musicum musicians appeared. Jeannette Sorrell, founder of Apollo’s Fire, led from the harpsichord, and soloists were NWS members. Telemann’s Grillen-Symphonie, including piccolo, oboe and clarinet, got things off to a whimsical start (grillen literally meaning crickets but also connotes whims or fancies) and was followed by Vivaldi’s A-minor Concerto (RV522). Margeaux Maloney’s violin soared and Chelsea Sharpe produced a rich, burnished tone. Sorrell paced the work with considerable rubato, creating interesting contrasts of phrasing. The rest was Bach, beginning with the B-minor Suite (BWV1067) featuring Masha Popova’s mellow flute tones and virtuosic technique. Prior to Brandenburg Concerto 5 Sorrell explained that it was the first piece to use a harpsichord in a Concerto-solo capacity, inviting us to imagine how shocked the Leipzig audience would have been with the lengthy cadenza, brilliantly performed by Sorrell. With Johanna Gruskin (flute) and Christen Greer (violin) the Affetuoso middle movement was a particular highlight. In Brandenburg 2 the soloists bounced the lively themes one to another, with spectacular high notes from Mark Grisez’s piccolo-trumpet. I came away from these concerts awed by the virtuosity, versatility and joyfulness of the NWS affiliates.