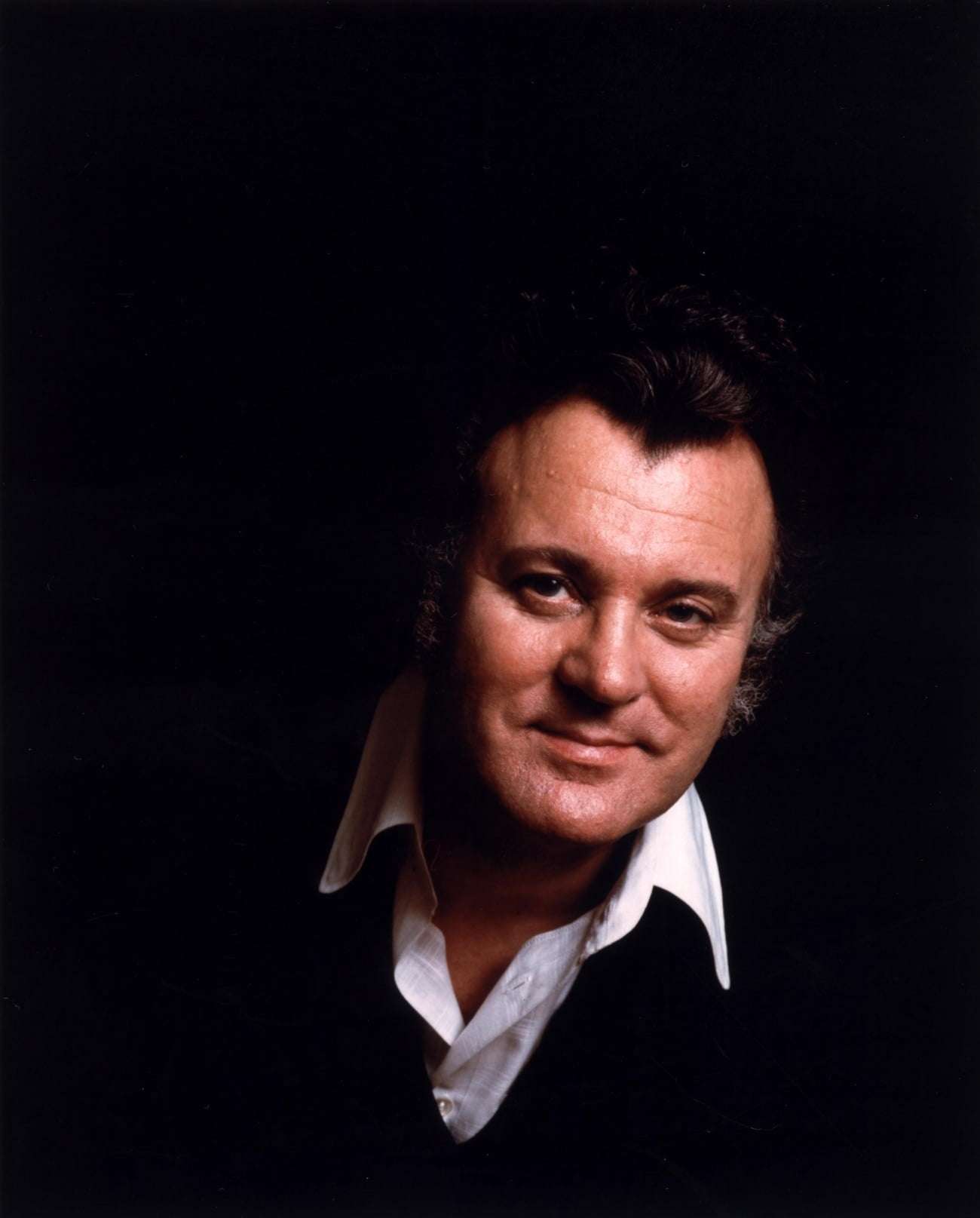 The great tenor Nicolai Gedda, who died at the beginning of the year aged ninety-one, was perhaps the final precursor to the superstars of the modern era, for at the peak of his career he was an extraordinarily versatile, oft-recorded singer with a voice that could straddle many genres with stylistic ease. He was also a gifted linguist – being adept at French, German, Italian, Russian and English and he was frequently the tenor of choice for recording repertoire staples. Perhaps such expertise led Gedda to be taken for granted.

Gedda’s voice in its early years was light, heady and gloriously open. Later it grew in heft and developed some darker colours, yet the flexibility and finesse of his singing remained and was paramount. He was a sympathetic figure in performance – “elegant” is often used to describe him (as well as two other notable tenors from this era, Alfredo Kraus and Carlo Bergonzi), and Gedda’s recorded legacy alone proves that to be true.

Gedda was born in Sweden to a Russian father (an Ustinov) and Swedish mother – Gedda was his mother’s maiden name. At the age of four his family moved to Leipzig, but the ascendancy of Hitler and Nazism drove them back to Sweden in 1934. Gedda’s father was musical and his son’s vocal education started young. Whilst at the Stockholm Conservatory he was discovered by conductor Issay Dobrowen and producer Walter Legge, and was signed up for the role of Grigory/Dmitri in the recording of Mussorgsky’s Boris Godunov with Boris Christoff in the named role.

From that auspicious start Gedda’s career took off. He was quite adventurous in repertoire, yet he rarely sang outside of his capabilities, and also demonstrated a dedication to detail that allowed for a fundamental reassessment of unjustly neglected works – such as Berlioz’s Benvenuto Cellini under Colin Davis, luckily enshrined in a recording. He was a stylish Mozartean – Tamino, Belmonte and Don Ottavio were all successes of his early career. He was also notable in French repertoire – Faust, Werther, Don José, Pelléas and Hoffmann – and brought charisma and flair to the operettas of Johann Strauss II and Lehár in treasurable recordings made with conductors such as Ackermann, Boskovsky and Matačić.

Gedda’s German roles are notably from Weber, Huon in Oberon and Adolar in Euryanthe, and also some of the less-strenuous Richard Strauss creations such as Flamand. Wisely he avoided the arduous Heldentenor repertory, his singular Wagner role being Lohengrin, although he did perform and record the exacting lead in Hans Pfitzner’s Palestrina. Italian roles also benefitted from Gedda’s intelligent appraisal. From Puccini were Pinkerton (recorded with Callas) and Rodolfo (with Freni as Mimi, both artists captured at their very best); his Pinkerton is both ardent and plausible. He also sang Verdi – the Duke (Rigoletto), Gustavo/Riccardo (Un ballo in maschera) and Arrigo in I vespri Siciliani; in the latter his free high range was exploited to full effect.

From bel canto stage-works, Edgardo and Nemorino were favourite assumptions. Gedda’s powerful Arnold in Lamberto Gardelli’s recording of Rossini’s Guillaume Tell is a must-hear document and he also figures in the premiere recording of Samuel Barber’s Vanessa. His contribution to Sir Adrian Boult’s recording of Elgar’s The Dream of Gerontius (alongside Helen Watts and Robert Lloyd) is also notable for its idiomatic qualities – only rarely does his English come across as accented. Other famous interpretations were his Russian takes – notably Lensky and Hermann.

Undoubtedly Nicola Gedda was one of the supreme artists of his generation and he was reportedly also a charming man and witty raconteur.