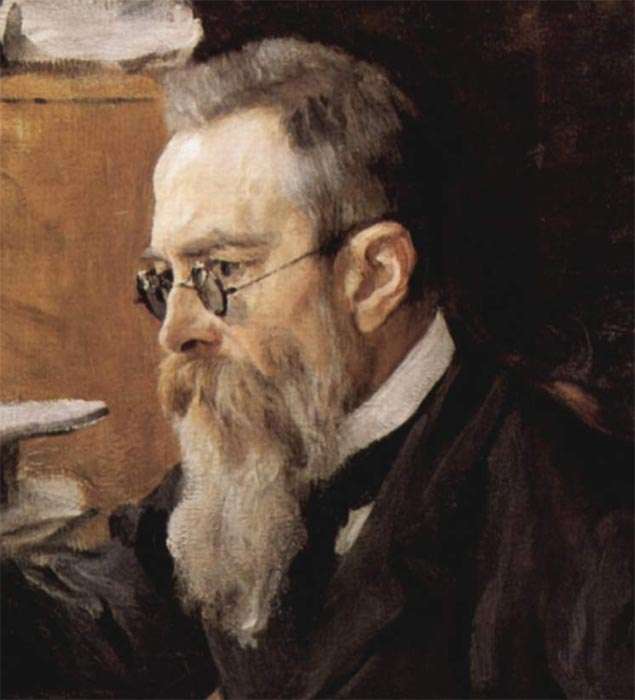 Near the end of the nineteenth century, exoticism was all the rage in Paris. The society which was loathe to accept Brahms had no trouble at all with music from distant lands.

In 1889, the fourteen-year-old Maurice Ravel made a series of two-mile walks in order to attend the Fourth Paris International Exhibition, which took place in a huge pavilion on the Champ de Mars. Music from America, Spain, Morocco and Egypt were but a few examples of the sonic variety included in this Festival. Nothing from either Germany or Austria was heard, as the French felt they already knew this music.

Ravel also heard music from Russia, including works of the giants of the time, Glinka and Tchaikovsky, as well as the “mighty five”, which included Rimsky-Korsakov. Not surprisingly, his symphonic poem Scheherazade, written in 1888, was already popular with the European public. Clearly Ravel knew this work as a young man, borrowing the title and creating his first true orchestral work, an overture based on the Thousand and One Nights. His composition of a masterful song-cycle also bears the same title. He also played a four-hand transcription of the Rimsky piece in 1904.

The Russian had already made a huge impression with his early work from 1868, based on yet another Arabian myth, the tale of Antar. At first, he designated this as his Second Symphony but by the time he got around to a third version of the composition in 1891, the work was now called a Symphonic Suite. At the time, it rivaled Scheherazade in popularity. The story of this enemy of mankind who rescues a gazelle in the desert appealed to all people in Russia and France.

In 1910, Ravel was working for the Ballets Russes in Paris, working on the score for Daphnis and Chloe under the ever-watchful eye of Diaghilev. At the same time, the composer was asked to write incidental music for a play, based on the Antar story. It was written by Chekry-Ganem, an Arab poet living in Paris. Ravel had to decline this commission due to the complexities of the ballet he was working on. But he had another idea.

Remembering the Rimsky, Ravel proposed to rework that piece, add a few other works from his Russian colleague plus some original music by himself. The result was a set of performances of the play, with incidental music that premiered in Monte Carlo in January of 1910. Not only was the music from the Symphonic Suite incorporated, there were also extracts from Mlada, two other songs by Rimsky and portions of Felicien David’s symphonic ode, Le Desert. To add to the mystique of the story, Mata Hari herself appeared in the dance scenes. 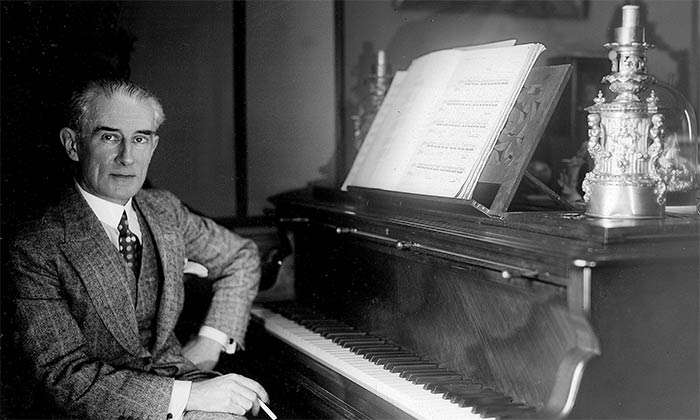 The play ran for several nights and there were a few attempts to mount productions up until the 1930s. But the five-act play, plus the music, made for a long and tedious evening. The work fell into obscurity with some Ravel scholars failing to mention it in various biographies of the composer.

In 2010, I became music director of the Orchestre National de Lyon. The artistic administrator, Francois Dru, told me about this “lost” Ravel score and I sent him on a mission. He came up with the score and parts, but it was clear that the music for Antar could not be played unless the story was made clear. We decided that keeping the order of the music was critical to understanding how Ravel altered what Rimsky had originally written. Our solution was to commission a narration that would tell the story as the music progressed. The Arab-French poet Amin Maalouf wrote a beautiful text and we premiered the work in its current form in Lyon in 2013.

It is not by accident that for our Carnegie Hall appearance [February 20], we are also performing Ravel’s Shéhérazade song-cycle as well as the Second Suite from Daphnis and Chloe. One more tale is told in Guillaume Connesson’s Celephaïs, an American premiere based on yet another story of the mystical, this time inspired by H. P. Lovecraft. Fantasy and imagination are on display and I hope that many of you will join us for this adventure.