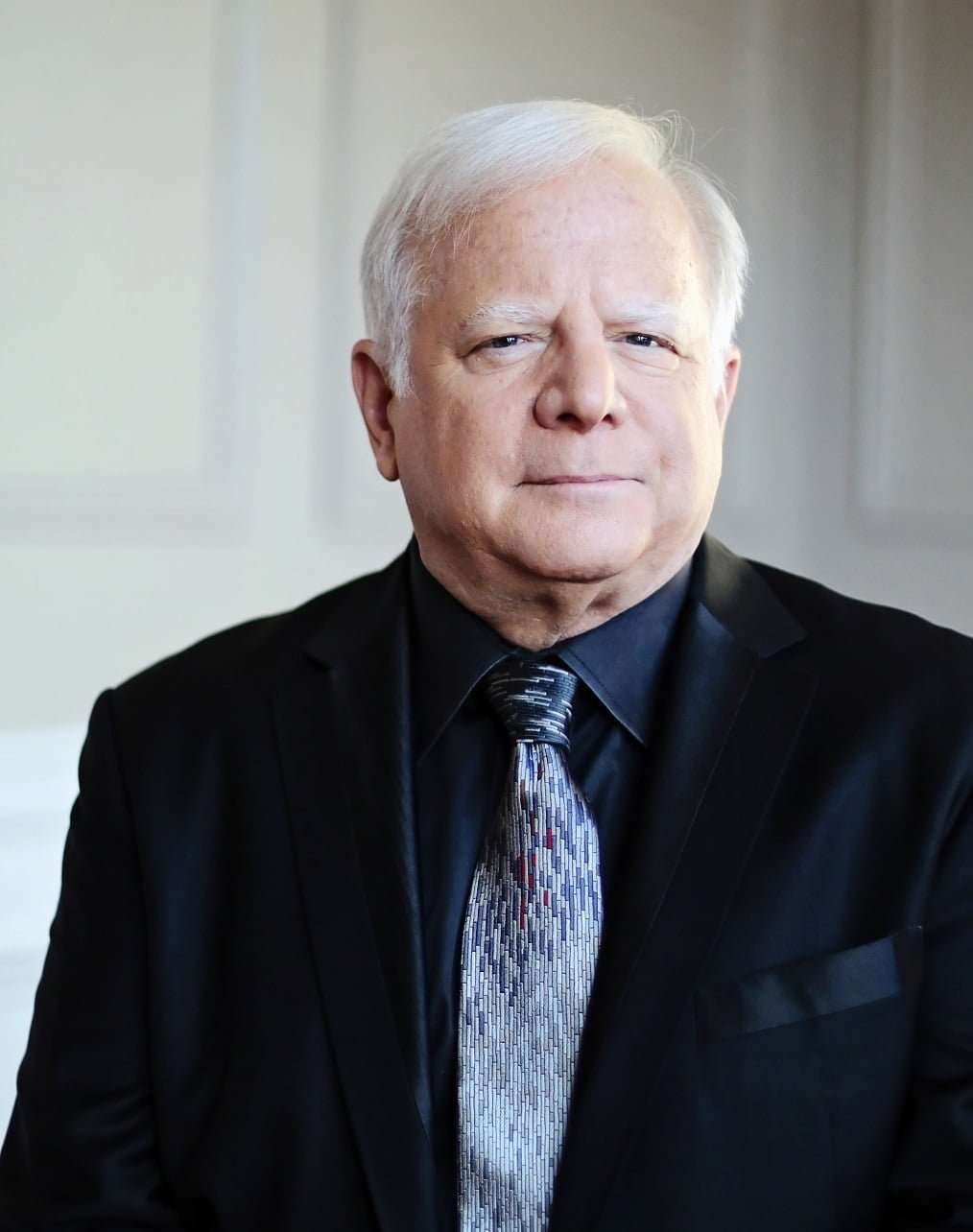 A few months ago, I got a new car. At that time, I had a choice between a 2014 model and a 2015. After not much thought, I went with the older version. Why? Because the new ones don’t come with built in CD players! There are still hundreds of the little round discs that remain to be listened to.

This reminded me of the time when I realized that my LP collection had grown out of control and much weeding was needed. Decisions were not easily reached as to what stayed, what got converted digitally and what simply would be given away. In some cases, reprieves went to several discs whose covers were too good to lose. Much of the Westminster Gold series were so creative, some in a good way, others not, that I knew they would never make it to CD.

Now I am faced with a similar dilemma. Sadly, part of this has to do with the vain reason that should I drop dead suddenly, people might rummage through my collection and wonder, “What the hell was he doing with that recording?”. The laborious task of wading through about 5,000 compact discs began, with some truly difficult choices to make.

Part of the process was simply a matter of thinking about whether I would ever listen to the discs, did they have sentimental value or were they just remnants of a collector-junkie. There were times when I would binge-shop, looking for jazz versions of classical music, or ill-begotten projects by movie and television personalities that never should have come to light.

But some were serious. What to do with the Rozhdestvensky rendition of Vaughan Williams’s Sea Symphony, with Russian chorus and soloists mangling the text? No, I will not keep it. A rather stunning collection of the five-octave wonder Yma Sumac needed to leave my life as well. But the recording by one Dr. Ammondt, singing Elvis Presley hits in Latin really needed to remain.

Discs of short pieces featuring solo contrabassoon and tuba probably will not pass by my ears again; same for the Three Countertenors (Scholl, Visse and Bertin). The inventory check revealed an album by one Felix Mendelssohn and his Hawaiian Serenaders: probably into the dustbin as well.

Then there was “Pausen aus Beruhmten Opern”, supposedly featuring the audience milling around during the intervals of Aida, Parsifal and other crowd favorites. On the musical side, I cannot part with the insane interpretations of Nikolai Golovanov, or the majority of my complete collections of Glenn Gould, Heifetz, Rachmaninov and others. But do I really need seven versions of Mahler 9?

The next phase of this process will probably be to convert a few tracks from selected discs to my ITunes folder. Then I have to transfer those to a mobile device, figure out how to interface that with the elaborate navigation system in the car, and hope that I do not press a button that propels me à la James Bond onto the street.

Or maybe I should just remember to order a separate CD player the next time I need a car. I will heed the words of the good Dr. Ammondt: “Nunc hic aut numquam.” Look it up yourselves. I need to update my Adobe Acrobat Reader.