Mr. Slatkin’s article has been orbiting in the Classical Source Space Station since 24 June 2017

Having spent three weeks as head of the jury for the Fifteenth Van Cliburn International Piano Competition, and having learned a little something about what occurs at these events, I decided to speculate as to how a tournament announcement might read one hundred years from now. 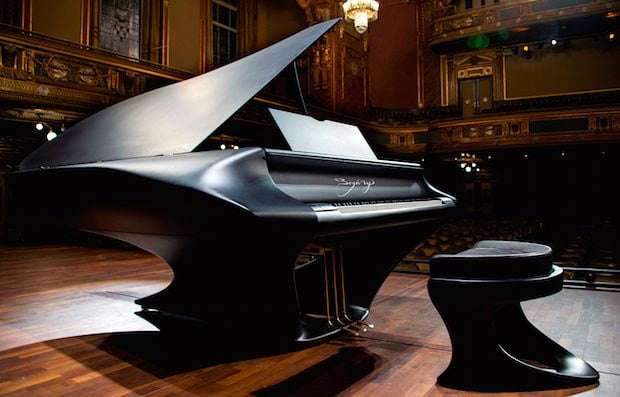 June 24, 2117
It was announced today that the first Intergalactic Piano Competition would be held on the interplanetary space Station, Shatner 31, located in the neutral zone. Twenty-four contestants from sixteen different planets will be selected to perform in the 2,000-seat Gort Auditorium. The jury will be comprised of teachers, active pianists, and one who has risen from the dead for this occasion. We are particularly pleased that Franz Liszt has been offered this prestigious role and we hope he wakes up from his cryo-chamber in time to participate.

Most of the rules and regulations that have been the standard in traditional competitions will apply here. But because of differing characteristics amongst the pianists, a few alterations have been made.

The contestants who must travel for more than two light years to get to the venue will be permitted to arrive earlier, allowing for rocket lag. The host families will have made themselves familiar with the eating and sleeping habits of their guests, and hospitality suites will be reconfigured, especially for the Greebs, who need about fifteen more feet of space than most of the other candidates.

In the first round, each pianist will select their own music and play a forty-five-minute recital. The Cybexians are authorized to extend that by fifteen minutes because their home planet is the slowest moving in the galaxy, and they are not used to pieces whose metronome marks exceed a quarter-note at twenty-three beats per minute. 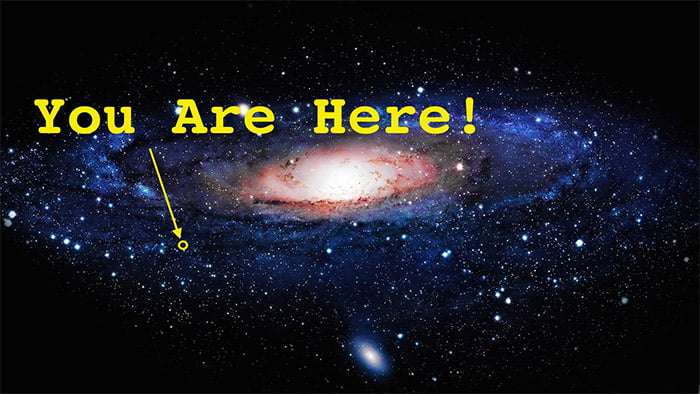 A separate isolation booth will be provided for the Bliniaxals, due to some concerns that they have a proclivity for eating their fellow competitors. Similarly, the Prodcaxils must be protected from almost all the other contestants, as allergic reactions to some may cause them to explode. Gravity will be controlled remotely, as the Melaraxians tend to rise up off the piano bench and the Kreelians weigh more than the seats can handle.

There will be three instruments to choose from, including a Steinwin, with the requisite 157 keys needed for the Myzliks to play pieces from their home planet. We have decided not to commission new work but instead will ask each performer to create an improvisation on a theme by Pachelbel, but not THAT one.

The Stoliaks can only use two of their six arms. However, the three-footed Ribians may use all their lower limbs at the same time. Sadly, we have had to disqualify the Frentiacs, who use mind control over the keyboard; same for the Zblogs and their hypnosis techniques, which can influence the jury.

During the finals, the participating orchestra will come from Drelax, which has the most diverse musical population and can be the most flexible. All works must be performed from memory except those played by the Junarians who are not able to remember anything. The conductor will be Neeme Järvi, who at age 180 knows every work ever written.

Jury members will come from several parts of the galaxy, with one position to be determined when the Hubble telescope discovers another planet. No jurist will be impaneled if one of their students is in the competition. Any violation of this rule will result in exile to Czernyatus, where Hanon exercises are continuously played in a loop.

First prize consists of a cash award no more than 10,000 Greebles, performances on most of the remote asteroids, as well as recordings of any piano music not already in the Naxos catalogue. Second prize is a week’s stay in the home of Jabba the Hutt. Third prize is two week’s there.

Applications for next year’s competition are due four months prior to the start of the calendar year. An exception is made for pianists from Qjrld until they find a vowel. The entrance fee is 10,000 Greebles, non-refundable. All proceeds originating from the contest go toward the chairperson’s retirement fund.

Tickets for this year’s event will be available after the opening of Star Wars Episode 58: The Wrath of R2D2. We look forward to welcoming everyone to what we hope will be an ongoing musical adventure to infinity and beyond.