Igor Levit has turned quite a few critical heads in the last couple of years, yet this is only his second recording, his first being of ‘late’ Beethoven Sonatas, so one can hardly accuse him of going down the well-worn path of introducing himself to the record-buying public by playing virtuoso showpieces. The big question is: will he be at a disadvantage when playing Johann Sebastian Bach’s six keyboard Partitas, having been tutored in an age obsessed with such quaint notions as authentic performance practice and ‘disciplined objectivity. To assess this, one of the supremely great performers of Bach, Murray Perahia, also Sony Classical, has been chosen for comparison.

In general terms, Levit – as one would hope and expect – observes all the repeats, never adopts extreme tempos (but is not afraid to take his time in the ‘Allemande’ of the D major Partita), uses restrained ornamentation, crisp finger-work, makes discerning use of the sustaining pedal and has a clear sense of line and purpose. He is also very consistent, so any observations one might make about the opening Partita will apply to them all. 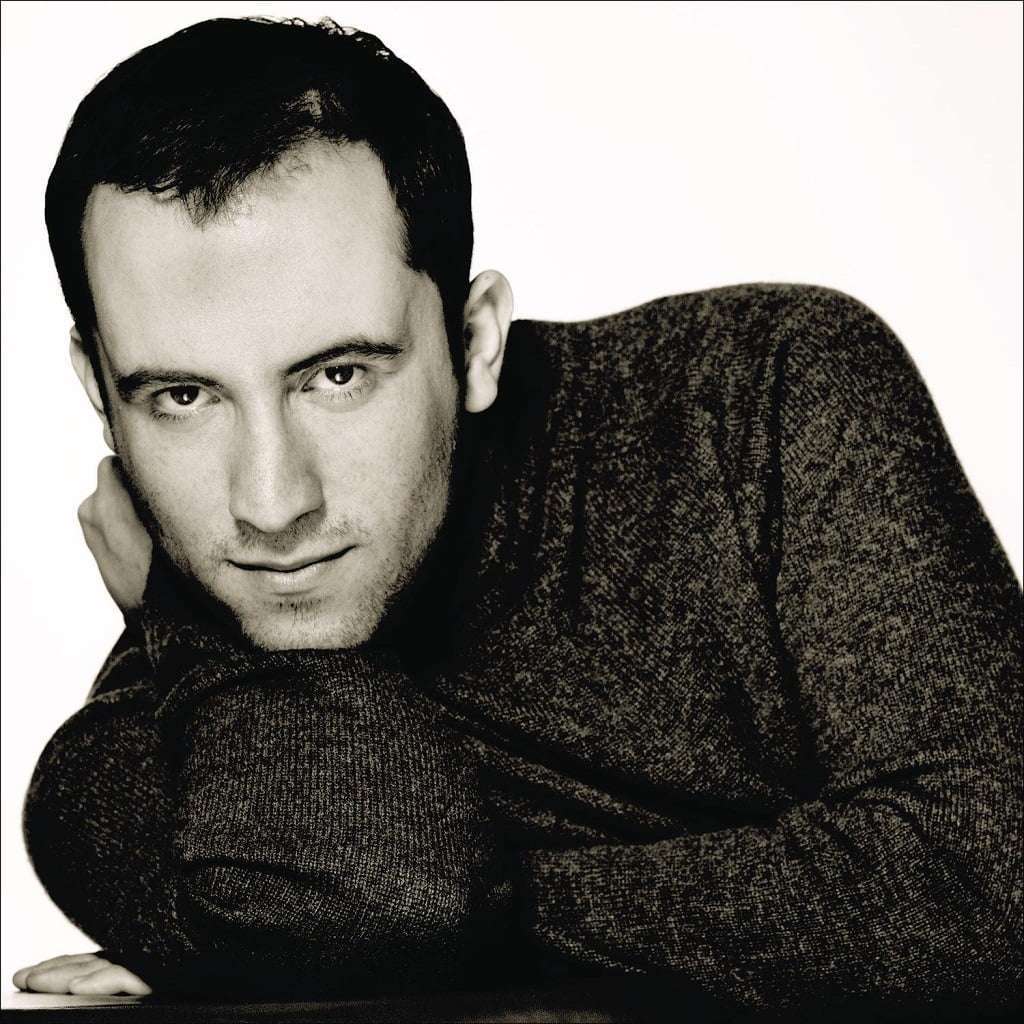 The ‘Praeludium’ is stately and plaintively sung with occasional touches of rubato. Here Perahia is slower, his decorative trills have greater tonal variety and weight, the rubato is more pronounced and he isn’t afraid to slow down for the final cadence. In Levit’s hands the line in the ‘Allemande’ gently rises and falls, with some delightfully understated but bouncy contributions from the left-hand; Perahia however uses more dynamic contrast and creates a sense of conversation between the hands. At the start of the ‘Courante’, Levit’s heavy attack on the first beat in the bar may become wearying on repetition, and the left-hand is weak. Here Perahia is lighter at the start, but the bass line is used to darken the texture and mood, and the rhythmic spring and variation are a joy.

Levit isn’t afraid to adopt an unfashionably slow tempo in the ‘Sarabande’, but once again, Perahia – at a faster tempo – makes the music come-alive, as he changes his sound in the repeats, and conveys a quiet sense of spirituality. It would be difficult to dance the ‘Menuets’ at Levit’s very fast tempo, but he relaxes in the trio, yet one smiles at Perahia’s light, soft touch and the sly humour of the phrasing. In the concluding fugal ‘Gigue’, Levit is commanding, whereas Perahia is less driven and brings more light-and-shade to the music.

Levit is eloquent, never uses harsh tone in search of some spurious sense of authenticity, and has an air of quiet authority. Perahia is almost Chopinesque in the variety of tonal – and thereby expressive – shading he brings to every movement, he lets the music live-and-breathe, better conveys the timeless sense of logic, spirituality and humanity that great Bach-playing must have, and avoids the rather tiring, relentless quality that creeps into Levit’s playing. Nonetheless, if you want an example of Bach-interpretation from a new-generation player who doesn’t slavishly follow trends or traditions, then Levit is highly recommendable.

The sound is adequate. Being a 16bit compression of what one presumes is a 24bit 96kHz master (given that Sony Classical offers high-resolution downloads in that format) the instrument has a warm sound, and is nicely middle-distance in terms of overall balance, but the sense of presence, acoustic and timbre that high-resolution files reproduce, is largely absent