In the light of his recent recital in London (review-link below), it is rather special to now have this box of Ivo Pogorelich’s “Complete Recordings”. Deutsche Grammophon presents fourteen releases as they were originally issued and retains the artwork for each: a nice and welcome touch.

In the order presented: first a Chopin recital including a dashing if flexible Sonata in B flat minor (no repeat in the first movement) with a puckish Scherzo and a quick-paced ‘Funeral March’, and with that extraordinarily enigmatic (and epigrammatic) finale that is here a torrent of wind-blown autumn leaves from Pogorelich’s nifty fingers. A Prelude (the isolated C sharp minor), a Scherzo (same key), a Nocturne (Opus 55/2) and three Etudes follow; full of character and charisma and hugely virtuoso and dynamic playing. Disc 2 brings Beethoven’s final Sonata, Opus 111, in a suspenseful account, the pianist not afraid to linger during the propulsive first movement (with repeat) and concluded with an ‘Arietta’ (and variations) that is as deeply felt as it is swinging and scintillating. There is also dazzling playing in Schumann’s Etudes symphoniques as well as subtlety and sympathy, but there is a tendency for Pogorelich to overstate his own talent and he comes more into his own in Schumann’s Toccata, even if he can’t quite match Richter’s ability to make the notes richer in content. 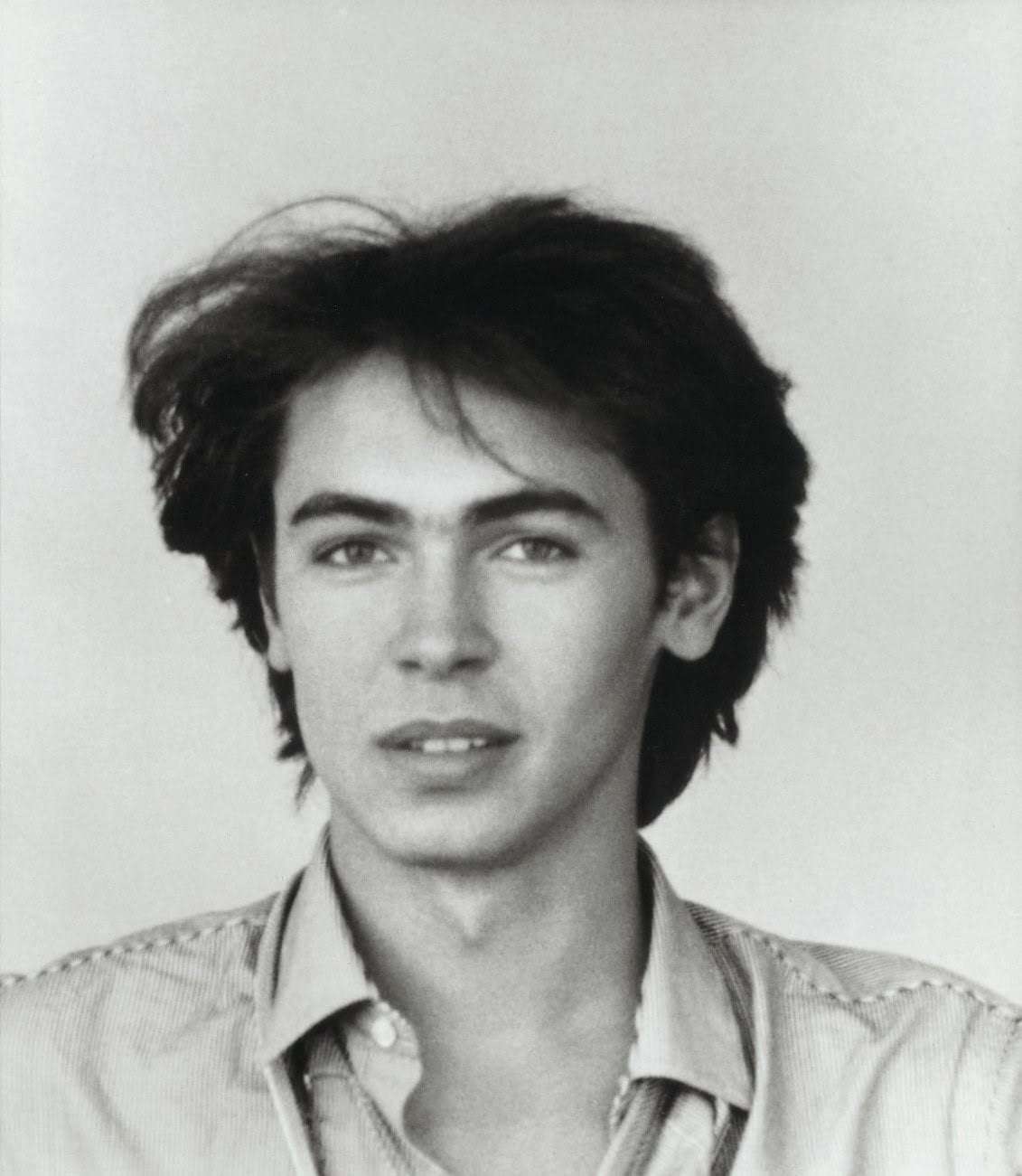 Disc 3 is Chopin again, the F minor Piano Concerto with Claudio Abbado and the Chicago Symphony (set in a rather bloated acoustic) giving a suave introduction and considerate support to a somewhat wayward soloist who is often too loud and forceful, yet who can melt the hardest heart in the slow movement. The finale, moved apace, lacks for elegance. Also included is a macho account of the F sharp minor Polonaise, Opus 44. Next up is Pogorelich at his greatest, a coupling of Ravel’s Gaspard de la nuit (spellbinding and demonic) and Prokofiev’s Sixth Sonata, a fabulous reading of strength, whiplash attack and fantasy.

Disc 5 is devoted to Tchaikovsky’s Piano Concerto No.1 – a 38-minute account that is larger-than-life both in sound and performance. Repellent at times! Abbado is again the conductor, this time with the LSO. By contrast, the next CD, providing the volume is turned down a bit, brings some sparkling (suitably crisp) and exquisite playing in two of J. S. Bach’s English Suites, in A minor (BWV807) and G minor (808).

Disc 7, now with an upwards volume twist needed to focus the sound, contains Chopin’s 24 Preludes (Opus 28), full of personality if a tendency to over-contrast tempos and exaggerate emphases. The ‘Raindrop’ Prelude (No.15) is rather lovely but No.7, which turns up in Les Sylphides, is lethargic; however, the unusual slowness Pogorelich brings to No.9 is nobly persuasive. Those numbers that should fly really do – No.16 is astonishing – and the turbulent final Prelude, in D minor, is certainly of stormy passions. The next disc couples Sonatas by Liszt (the great B minor) and Scriabin (No.2 in G sharp minor). There is a fierce rhetoric to Pogorelich’s view of Liszt (provided with 13 tracks), on the grandiose side, sometimes pulverising what should be aristocratic, but there are some special interior moments along the way. The oddly constructed Scriabin (a lengthy Andante followed by a short Presto) is a revelation from Pogorelich.

Discs 9 and 10 respectively feature Sonatas by Joseph Haydn and by Domenico Scarlatti. The former is represented by two such works – in A flat (Hob.46) and in D (19) – each given delightfully flighty accounts to beguile the listener, Pogorelich, wonderfully gracious when required, relishing Haydn’s ever-imaginative twists and turns, and with every repeat taken (making the slow movements relatively massive!) these are substantial accounts in every sense. The 60-minute selection of 15 Scarlatti Sonatas (the bright piano placed a little left of centre) is similarly distinguished if at times finding Pogorelich clouting accents (as he does elsewhere) maybe to replicate these works’ harpsichord origins. These are marvellous and miraculous pieces and, despite some reservations, Pogorelich brings out their vividness, beauty and originality.

Brahms is represented by short works that Pogorelich makes the most of, refulgence tempered by some spikiness. The Intermezzo from Opus 118 is especially expressive while the Two Rhapsodies (Opus 79) are a mix of heavy weather (the opening of the G minor is sluggish) and impetuousness. The Three Intermezzos that form Opus 117 include a blissful if somewhat static account of the well-known first one. Disc 12 embraces an outsize if very convincing account of Mussorgsky’s Pictures at an Exhibition, impressively Slavic and vibrantly characterised, and which is compelling throughout. Ravel’s Valses nobles et sentimentales also features and while one might query some of the pianist’s decision, there is nothing here that is routine.

Nearly there – there is nothing unlucky about disc 13, a Mozart offering, opening with an imposing view of the D minor Fantasia (K397) followed by an affectionate if skittish reading of the sunny G major Sonata (K283). The ‘big’ A major Sonata, K331 – rarely bigger than here – is a mix of too much phrasal elasticity and a joyous sense of engagement. The famous ‘Alla Turca’ finale, perfectly paced, is superbly witty and not misrepresented in any way. Finally, Chopin’s Four Scherzos (including Pogorelich’s second version of No.3) are given swashbuckling and rhapsodic renditions, enough to divide opinion, the surface sometimes flirted with (most noticeably in the usually elusive E major, No.4, although its Trio section is fastidious) and at other times the composer is revealed soulfully.

The most recent recording here is from 1995 and, of course, the rest are earlier. Twenty years have elapsed since those Chopin Scherzos were set down. In the meantime if the genius of Pogorelich (born in 1958 in Belgrade) has become flawed with eccentricity it should be remembered that he has endured illness and the bereavement of his wife. If some interpretative peculiarity is anyway evident in these recordings – captured in explicit sound (but both Concertos need tolerance in this respect) – then there is much that is individual and enlightening, if sometimes the revelations tell as much about the pianist than the music he plays, but there are some great things here.