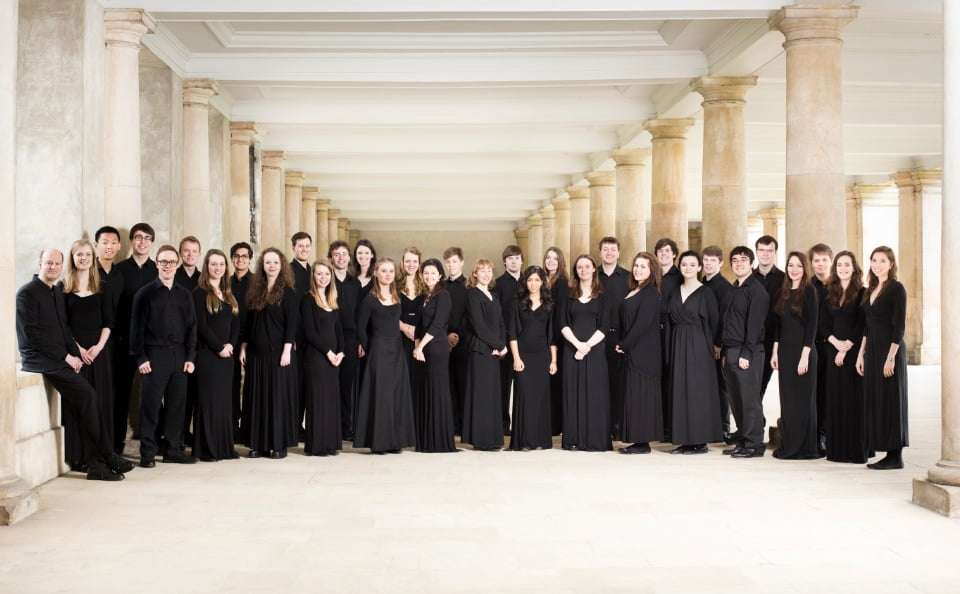 On high days and holidays Stephen Layton practically owns St John’s, Smith Square. Twenty-four hours before his annual Messiah with super-choir Polyphony, an occasion that falls this year on his fiftieth birthday, he brought the Choir of Trinity College, Cambridge to join the Orchestra of the Age of Enlightenment and this year’s resident squad of soloists in the slightly less festive (but no less celebratory) Mass in B-minor.

Bach’s liturgical monument may be a patchwork of self-borrowings and newer fragments, but to the ear it is a seamless masterpiece. Only the rhetorically exultant ‘Sanctus’, the first movement he composed and something originally intended as a standalone piece, feels as though it’s been slotted in. The rest flows by with a rare spirituality that made one rue the intrusion, here, of a thirty-minute interval before the ‘Credo’.

The OAE played with mellow fruitfulness, the pliant textures of its wind and strings punctuated by some dizzying brass work from David Blackadder and his trumpeting colleagues. Lisa Beznosiuk’s flute obbligato accompaniments were rhapsodically beautiful and stood out from an otherwise uneven crop of solo contributions. 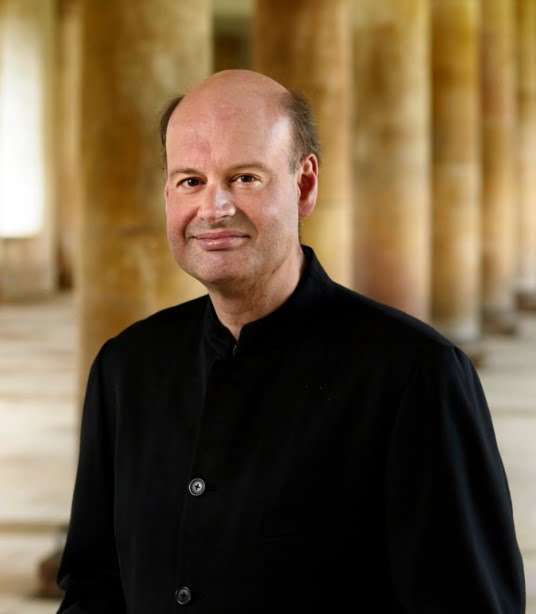 Although Bach’s Mass would be unwieldy in a liturgical setting given its heavenly length, the scale and surroundings for this performance invited meditation at the very least. I listened to most of it with my eyes shut. The collective voice of Layton’s Trinity students had a youthful patina that was genuinely moving, and even the excessively light bass sound in the pedal line of “Credo in unum deum” had an unorthodox beauty. Later in the same section the segue from an exquisitely holy “passus et sepultus est” to the great flourish of “Et resurrexit” was superbly achieved.

Iestyn Davies, perhaps unsurprisingly, was the pick of the soloists for his absorption and communication of the Latin text. His entry at “Qui sedes” in the ‘Gloria’ was silken, startling and profound – a cut above. And if the ‘Agnus Dei’ had been curtailed after his heart-stopping “miserere nobis”, few would have complained. Follow that, it seemed to say.

It’s puzzling that a mezzo, chorister Helen Charlston, was engaged to sing a brief duet with soprano Katherine Watson in place of Davies, when the real lack was a bass to partner the countertenor’s eloquent namesake Neal. The Welsh bass-baritone was thoroughly at home in “Et in Spiritum Sanctum” but had managed little better than a growl during the earlier “Quoniam tu solus sanctus”, a much darker and deeper utterance. It was certainly a contrast to his young colleague Gwilym Bowen (like the excellent Watson, a Trinity alumnus) whose tenor timbre, in the Ian Bostridge mound only reedier, is not yet the finished article.

Layton’s reading was deft and well coloured, with some shrewd touches to avoid the repetitiousness that can affect less professional performances of this work. He drew a lilting rockaby flavour in the opening “Kyrie eleison”, while midway through “Et in terra pax” he gave the music’s pulse a subtle kick to keep it lively. Indeed, from first to last he administered tiny doses of CPR to the texture whenever there was a risk of stasis, only overdoing the adrenaline rush as the interval beckoned , at which point he gunned through several gears in order to end ”Cum Sancto Spirito” with a bang.

The ‘Confiteor’ is thought to have been composed specially for the Mass, and its modulations through “Et exspecto ressurectionem mortuorum” have an extraordinary modernity that was beautifully rendered by Layton and his Trinity scholars. As I listened to their rapt singing the ordered world flew in and out of focus. What a work.