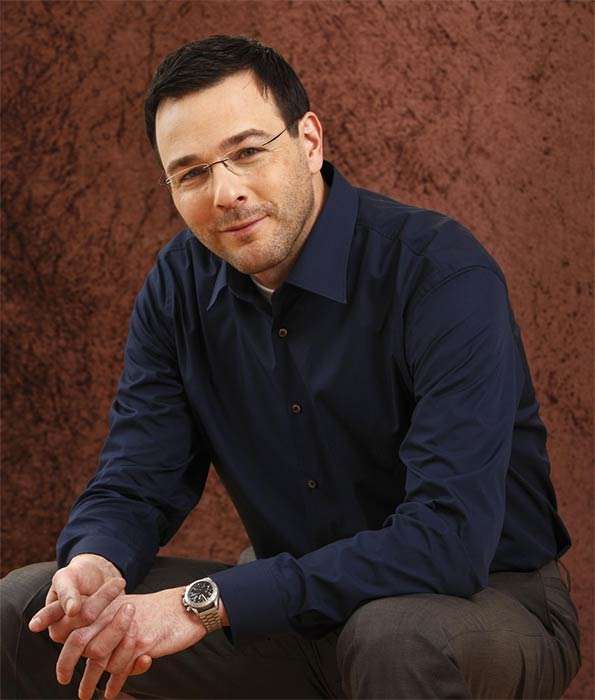 A concert from the great German countertenor Andreas Scholl, accompanied by a crack ‘period’ ensemble, of music singing the praises and sorrows of Mary the Mother of God, all of it from the Italian Baroque when Italian music was straining at its expressive stays as well as laying down a style that tripped pleasingly between church and theatre – I was hoping to be pierced by plangent drooping to a high degree and was slightly disappointed.

Scholl is well-known for his scholarly work in this repertoire and for this programme he breathed life into 18th-century music from Naples, including arias from oratorios with the Virgin Mary as a named role, a feminising figure of Christian devotion as potent as Christ himself. Two arias by Porpora introduced a brilliantly mannerist recitativo accompagnato and some lovely florid work in ‘Per pietà, turba feroce’, in which Mary beseeches the crowd to let her take her son’s place on the cross – the texts are unsparing in their lurid, sentimental imagery, like a lot of Catholic art. A setting by Anfossi of the Salve regina was by contrast rather jolly, the disjunction between the prayer’s beseeching lamentation and the music’s bonny geniality in line with the Italian opera spirit. The two Marian arias by Vinci were psychologically more integrated, with a tender, southern voluptuousness on a par with the serene eroticism of paintings of the Virgin of that period, but it was not until the programme headed north to Venice and Vivaldi for a performance of his wonderful Stabat mater that things gelled.

Scholl, who turns fifty this year, is a tried and tested arbiter of Baroque taste in style, and his voice still floats on a light and youthful vibrato, tight enough to be barely noticed but delivering his signature pure, ethereal tone. That he was trying – possibly too hard – to inject some personality into the emotionally rather generic Neapolitan music came into unflattering focus when the Vivaldi really jumped off the page, but his unfussy virtuosity in various cadenzas and operatic decorations was delivered with great subtlety.In Stabat mater, though, the music’s oscillations between some magnificent, super-expressive accompanied recitative and short but intense arias had a beautifully shaped sense of attack and retreat that suited the Latin hymn’s doleful narrative in a way that was both devout and dramatic.

Scholl’s low range these days sounds separate from the rest of his voice, but his legato and lyric sweetness are impeccable. I suppose I miss that sense of danger, daring and sensuality younger countertenors exploit with such panache, but Scholl has managed his career carefully enough to keep his artistry fresh. He was lithely accompanied by the Accademia Bizantina, with its director Alessandro Tampieri adding some Italian swagger to one of Vivaldi’s Violin Concertos.