Napoleon, the 1927 silent film, with music composed by Carl Davis 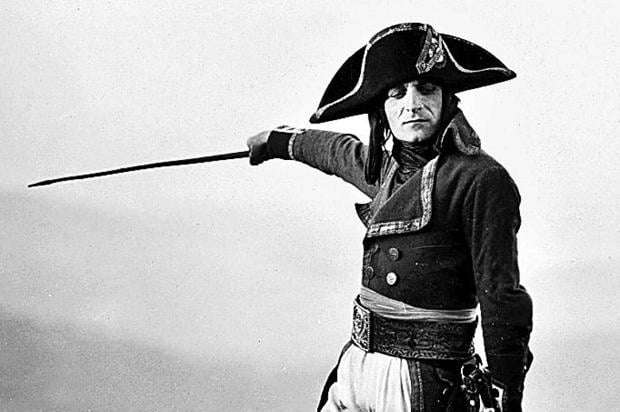 There are silent-film masterpieces and then there is Napoleon. It is an epic on a Wagnerian scale and like nothing else in cinema. Abel Gance marries this vastness to a dazzling command of film technique and its five-hours/forty-minutes fly past when driven by a score of stirring brilliance from Carl Davis. Napoleon was shown here in a new digital version restoration and film-historian and Oscar-winner Kevin Brownlow was in the audience sixty years after he discovered two reels of the movie in a Bromley library.

Napoleon amazes with its narrative daring, including lightning editing in the opening snowball fight with the schoolboy Napoleon to the closing sequence where the screen splits into three as he leads his army into Italy. The camera is liberated as never before, whether strapped on horseback or tied to a flying trapeze. It is a film of incredible visual detail; the red-tinted frames of battle are violent and still shocking. 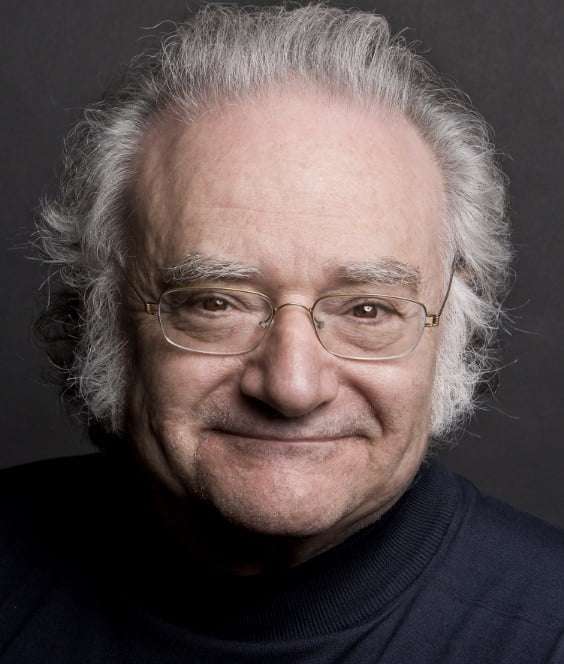 It is a film also notable for its sheer weirdness. In the Reign of Terror a clerk eats Josephine’s accusatory dossier to save her from the guillotine, Napoleon’s cardboard boots disintegrate as he stands in the mud, and a globe superimposed with Josephine’s face is kissed longingly by Napoleon. There is also eroticism as the camera appears to caress the exposed flesh of hedonistic dancers at a ball. It is a movie from the future as much as the past, a sublime combination of realism and abstraction.

The large-scale score by Carl Davis when it was first presented at the 1980 London Film Festival changed all expectations of music for silent film. It is a patchwork of existing music, arrangements of traditional material and newly composed themes. It is easily Davis’s finest achievement. Beethoven’s ‘Eroica’, whether Symphony, piano Variations or the Prometheus ballet, is a governing presence throughout, along with the Marseillaise, and Mozart and Haydn are pressed into service as well as composers from Napoleon’s period, such as Cherubini, and Paisiello accompanies a picnic scene for the Bonaparte family.

Davis has made arrangements of Corsican music and composed several original melodies such as Eagle of Destiny, which encapsulates Napoleon’s character. His romance with Josephine is captured intimately. Davis updates the score and added a new march. His greatest achievement is that the score is totally integrated, not just matching the action and contrasting moods, but adds emotional richness to the film. 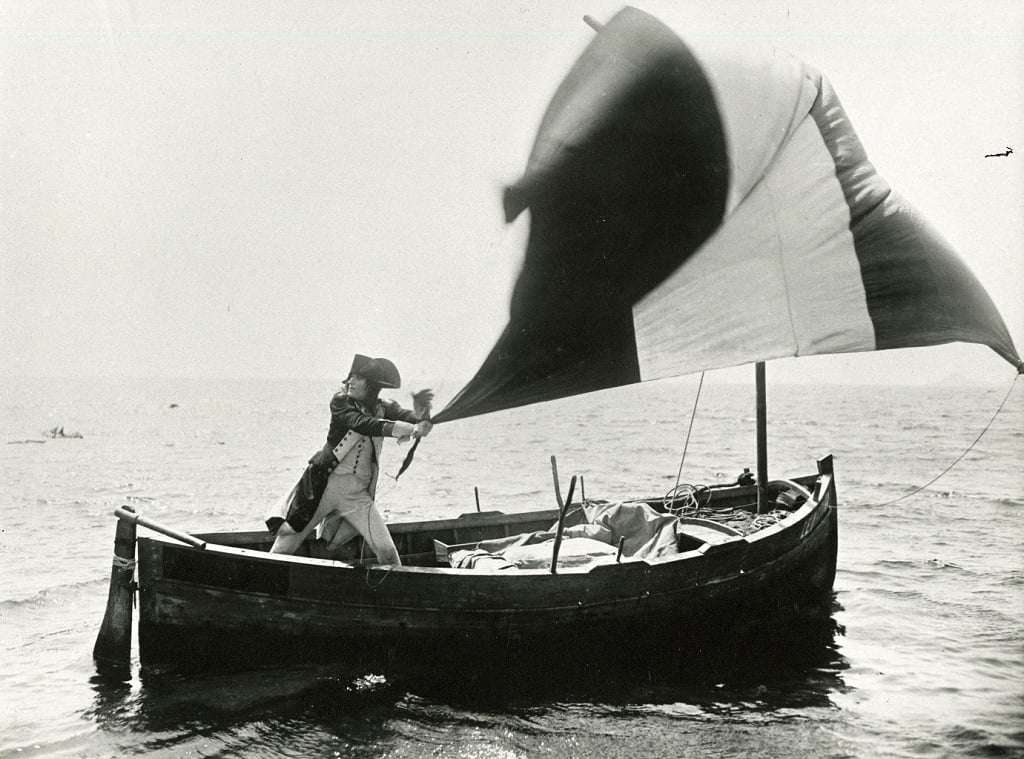 Davis, conducting the Philharmonia shortly after his eightieth birthday, was in invigorating form. There was fine playing over a very long span with many notable cameos such as an eloquent cello solo after the Battle of Toulon. The brass was tireless and the many appearances of the ‘Eagle’ theme were noble rather than blatant. The tarantella which accompanies a chase on horseback around Corsica was delivered with devilish intensity. Bach’s C-minor Passacaglia for scenes with the stern, rather Stalinist, Sainte-Juste, played by Gance himself, was gaunt and imposing. Ray Attfield supplied a sinister hurdy-gurdy to accompany Robespierre. Napoleon’s speech about a united Europe to a deserted National Assembly drew spontaneous applause from Remainers in the audience.

The Philharmonia had plenty of power in reserve for the film’s closing sections. The buttressing of the orchestra with organ as Napoleon builds his army for the invasion of Italy was emphatic, and the conjoining of the main themes as the eagle spreads his wings to maximum width across all three screens was simply magnificent.

The ambition of Gance’s film and Davis’s exultant score proved overwhelming. The standing ovation was, for once, richly deserved. This was cinema at its grandest and a stunning demonstration of the continuing power of silent film and live music.