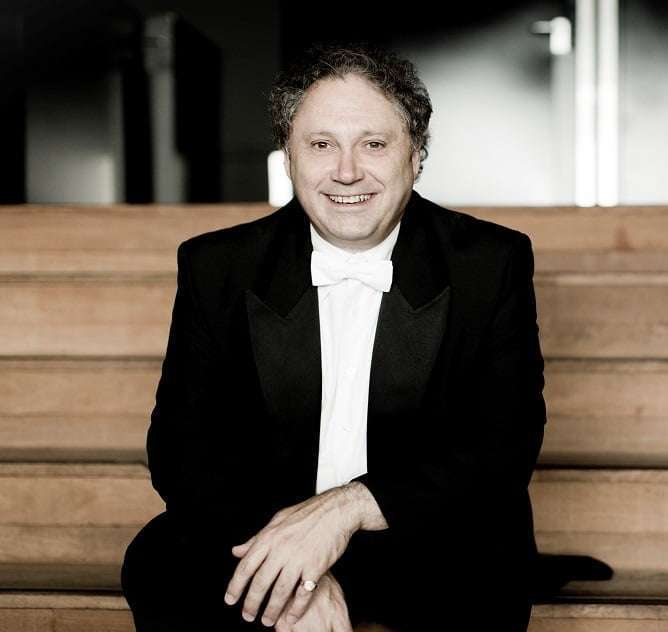 The Academy of Ancient Music was founded in 1973 by Christopher Hogwood (who passed away this September). Richard Egarr has been music director since 2006 and is leading the ensemble on a North American tour that began in Québec City and Montréal, and includes Cincinnati, Ohio, and Los Angeles.

Johann Sebastian Bach’s four Orchestral Suites share the genre of the French suite, opening with an extended ‘Ouverture’, each with a slow beginning that reprises after a central faster and usually fugal section, and continuing with a set of dances, only one form – the Bourrée – appearing in each Suite and just two others – Gavotte and Menuet – in more than one. The Suites are also varied in their scoring, ranging from solo flute and strings in the B minor Suite, to oboes, bassoon and strings in the C major, and with trumpets, timpani, oboes and strings in the two D major examples. Throughout, Egarr, directing from the harpsichord, did a fine job both of maintaining balance and in setting tempos that did not race, but rather allowed the music to unfold at a pace that made listening a real pleasure. He was ably joined in providing the continuo by cellist Jonathan Rees, Judith Evans on double bass, and (in the Fourth Suite) bassoonist Ursula Leveaux.

These performances were revelatory in many ways. The AAM’s single-player approach enabled each line to be heard with clarity, and allowed the musicians flexibility. The first-violin parts were performed brilliantly by Pavlo Beznosiuk. His nuanced playing demonstrated a sure grasp of the baroque idiom, not least regarding ornamentation and counterpoin. Beznosiuk produced a silvery tone from his seventeenth-century violin, one of only a few of the AAM’s instruments that are from Bach’s era, the others modeled on – and sounding like – instruments of the period. Rachel Brown’s flute dates from 1987 and is based on one from around 1725, yielding a warm, throaty timbre. She was outstanding in the B minor Suite, projecting a plaintive sound in the ‘Sarabande’ and tossed off with ease rapid passages, not least the leaping figures of the concluding ‘Badinerie’.

The concert began with the Fourth Suite. Egarr first explained that to avoid imbalance between the three trumpets and the strings the ensemble tunes to a ‘French’ pitch that sounds a whole tone below the nominal D major. He also pointed out the Suite’s ‘3 by 3’ structuring – three trumpets, three oboes and three strings (two violins and a viola) – set against timpani and the continuo. The result was glorious, with trumpets and timpani providing thrilling moments. In the first of the delicate ‘Menuets’ the string and wind trios alternately played the melody and then combined, and in the second the strings played alone.

The mood in the concerto-like B minor Suite that followed was entirely different, with its focus on the flute’s line and the softer accompaniment by strings. And there was yet another set of timbres in the C major Suite that followed intermission, with a pair of oboes and bassoon in the role of concertino, their trio passages in the ‘Ouverture’ delightfully performed. The concert concluded with the Third Suite, which is scored similarly to its D major companion, but with two oboes and without bassoon. Here, too, the trumpets and timpani were majestic, but the real star was Beznosiuk, who, even before the gorgeous ‘Air’, was sensational in the solos in the ‘Ouverture’. The rousing ‘Gigue’ that ends the Suite found the trumpets sounding gloriously.