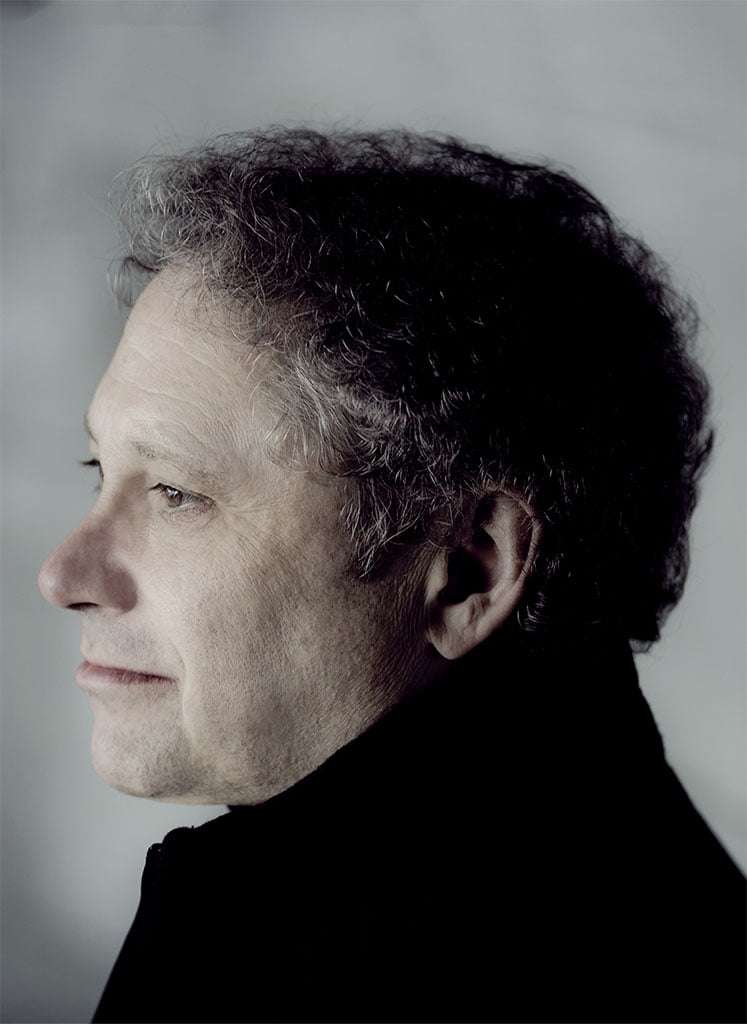 The Academy of Ancient Music launched its 2019-20 season with a Missa solemnis not heard for two centuries by one of the music world’s more scandalous mavericks. It sounded too good to miss. Jan Ladislav Dussek (1760-1812) wowed audiences throughout Europe as a piano virtuoso, and his heaps of Sonatas, Concertos and descriptive works are original, often off-beat and very catchy. In terms of temperament, attitude and musical history, you could draw a straight-ish line from C. P. E. Bach to Dussek, then to the Classical big three and on to Liszt.

This Mass, however, commissioned in 1811 by Prince Nicolaus Esterhazy II (Haydn’s employer) for his wife, is a sober, awkwardly shaped affair, with longueurs seeming to extend an already luxurious running time of over an hour, and some gestures that make you wonder about his familiarity with or sympathy for elevated Catholic ritual.

Richard Egarr is, with good reason, a big Dussek fan, but this Mass, which he disinterred from a conservatory library in Florence, has little of the charm, grandeur and drama of settings by Haydn, Mozart or Beethoven. It does, though, have a statuesque ambition, with massively extended ‘Kyrie’ sections, chunks of text that are repeated for rhetorical emphasis, attention-grabbing Mozartean operatic embellishments from the four soloists (very Figaro-like in the ‘Benedictus’, which oddly, given the practice of the period, is very short), a lot of fugal padding, and an over-extended ‘Dona nobis pacem’ conclusion that squeezes the material well and truly dry.

You couldn’t fault Egarr’s belief in the piece as he steered it away from sounding like liturgical Gebrauchsmusik. The twenty-strong AAM Choir created a luminous, open sound that acquired an upbeat bite for the more charged passages of the ‘Gloria’ and ‘Credo’, the latter opening with a floating, Beethovenian rapture and the former closing with an extravagant cadential flourish. Horns in default hunting mode and woodwinds added local colour, and I wondered if the trumpets’ singular, very brief moment of glory was a one-off editorial hurrah because they were already in the building for the Beethoven.

The four singers added intensity and glamour to the quartet passages superimposed on the chorus, and there were some lovely solos – Gwilym Bowen in the “Christe eleison”, duetting with soprano Stephanie True, who got the holy “Et in spiritum” moment, and seized the operatic moment, as did bass Morgan Pearse, an aspirant Figaro. Helen Charlston’s rich mezzo worked beautifully in the ensembles. It all sounded thoroughly prepared, Egarr’s drive kept the momentum flowing, and he and his performers were alive to the music’s multiple anticipations and echoes of other styles and composers, but it still didn’t fly.

Beethoven’s Egmont Overture compresses the freedom-from-tyranny obsession that he worked-out at length in Fidelio, and it is a concert-hall rarity to hear all the Incidental Music Beethoven wrote for Goethe’s revisionist play about the Dutch noble who defied the Spanish during the Counter-Reformation and was executed for his pains.

Not surprisingly, Beethoven’s music is incidental in a particularly noticeable way, and the nine numbers were linked by a narration that followed Egmont from triumph to the greater glory of his martyrdom. Stephen Fry was marvellous, with some attractively ironic asides leavening the lofty tone, and he hit his dramatic stride in the ‘Melodrama’, when the music ruminated beneath his oration. Chen Reiss was both defiant and touching in Clärchen’s two songs, in particularly the Mahlerian militarism of ‘Die Trommel gerühret’, expressing the unconditional love of Egmont’s ewige Weibliche figure, and the AAM, now with four raw horns and two strident trumpets, marked a bracing progress from the trenchant Overture to its stirring reprise in the Siegessymphonie.