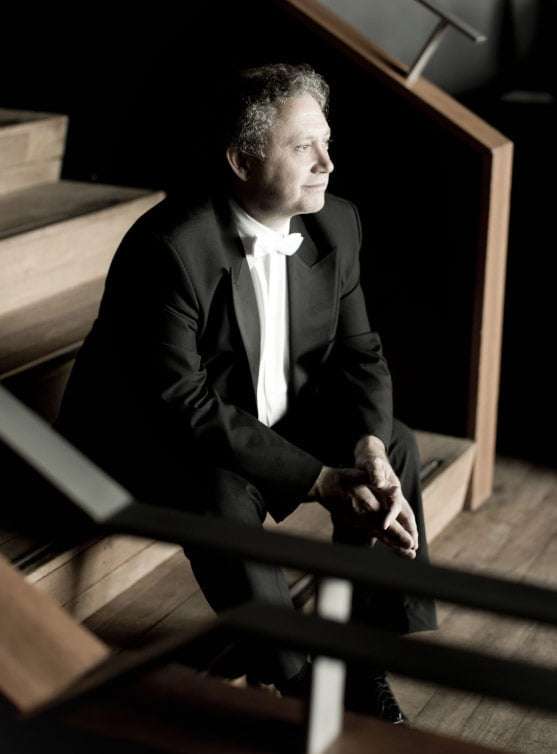 The Academy of Ancient Music’s three-year cycle (or should that be odyssey?) of all Monteverdi’s surviving operas came to its conclusion with the latest work of the trio, re-telling the story (from Homer) of Odysseus’s (Ulisse) homecoming to Ithaca after the Trojan War and his fending off the suitors to the wife he has left behind. It was, perhaps, a more low-key performance compared with the previous two in this series, but no less powerful for that. Alexander Oliver’s staging (with Timothy Nelson) made effective use of a raised platform at the back of the stage, the space around the AAM, and other parts of the auditorium to bring to life this drama peopled by gods and mortals.

Oliver himself took the (mainly) comic role of Iro, a gluttonous suitor of Penelope, vividly characterising the self-deprecating aspect of the role as well as his stuttering, desperate lament in Act Three prior to his death. Other character parts were convincingly taken by Christopher Gillet as the faithful shepherd Eumete (who proves a trusty guide to Ulisse); Daniela Lehner’s suitably vulnerable L’Umana Fragilita (Human Frailty); and Elizabeth Watts, powerful and commanding as Minerva, and making particularly jibing and hectoring braying sounds when disguised as a shepherd. 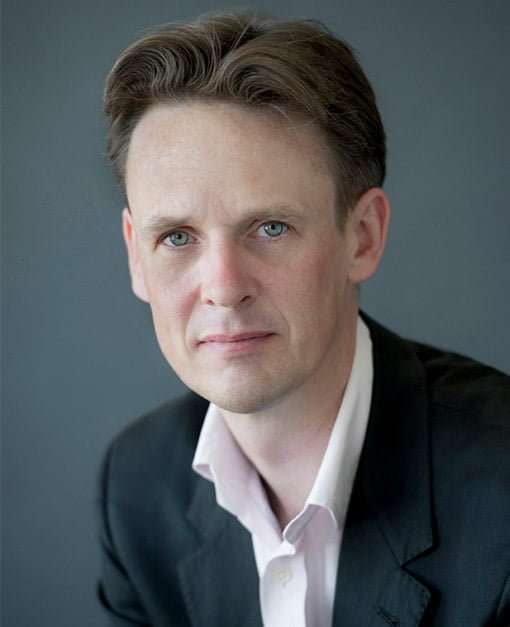 The vocal star of the show was Barbara Kozelj’s Penelope. This was a noble, dependable portrayal, in which her mellow and controlled singing sounded like a contralto at times, giving natural and soulful expression to the character’s suffering patience. She is certainly a singer to watch in the future. Ian Bostridge gave a typically intelligent account of his part, Ulisse, also encompassing grief, frustration, and anticipation. But his execution of the music was sometimes insecure or a touch ungainly, for example in the arioso of his first appearance in Act One, where he recounted the cruelties and sorrows of his voyages more with swooping than precisely expressed tone in his singing. Still, Bostridge and Kozelj sang their final duet of recognition and reconciliation together with a congruent simplicity and warmth.

More obviously mellifluous was Andrew Tortise’s Telemaco and Gwilym Bowen’s Eurimaco. Occasionally a slight nasal twang marred Bowen’s account, but he evinced a different, sonorous tone in the part of Giove. There was an unforced, irrefutable authority in Lukas Jakobski’s bass register (another highlight of the evening) in realising the roles of Tempo, Nettuno and Antinoo. In contrast to Kozelj’s mournful Penelope, Sophie Junker gave a vivacious portrayal of her coquettish maid, Melanto.

Having singled out these performances, it is fair to say that the cast cohered excellently, which is to give as much credit to the unfussy staging, paralleling the directness of Monteverdi’s score, where verbal clarity and emotional and psychological truth serve as the guiding principles rather than musical effects in themselves. The AAM’s contribution, however, was not routine, but drove the production with an ideal dramatic pace, and offered a wide palette of instrumental colour despite the small ensemble used (a dozen players). Richard Egarr’s lead from the harpsichord was conspicuously animated. Notable episodes were the raw, rumbustious interlude in Act Two as the suitors appear, and the unearthly prelude to the appearance of the gods’ realm in Act Three.

A successful conclusion to this Monteverdi series, then, and a full house demonstrated the appetite that exists, even in a concert hall, for the exploration of 17th-century opera. Perhaps this will be a spur to the exposure of other repertoire which has lain in the overlooked historical period between Monteverdi and Handel.