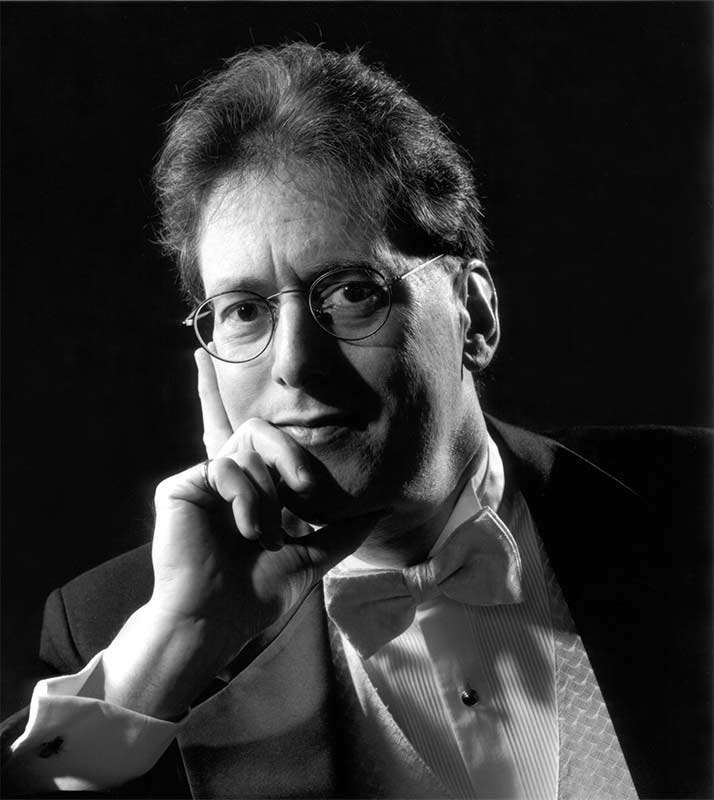 Robert Levin is that unusual hybrid, both an eminent scholar and a fine musician. Frequently appearing as a performer on the fortepiano, in this concert he also assumed the role of conductor, directing the Academy of Ancient Music, in place of the late Christopher Hogwood who had first devised this programme (and to whose memory it was dedicated). Levin’s conducting, however, was somewhat idiosyncratic as he tended to lunge his arms forwards as though hitting a punch bag, or to the sides like chicken wings. Particularly when directing from the keyboard in the Concertos, there were also problems with balance, such as the horns often blazing out too prominently. At other times, though, the pungent sounds of the woodwinds brought out Mozart’s distinctive writing for these instruments.

This outing for the Overture to The Marriage of Figaro steered a happy course between raucous festivity and classical restraint, if by the time of the recapitulation momentum had been slightly lost. Levin improvised a link in order to modulate from the D major of the Overture to the C minor of the Piano Concerto K491, on the basis that soloists often did this in the 18th and 19th centuries to effect a harmonic transition between compositions in unrelated keys. That rather begged the questions as to why there was no such invention in the second half (where there was the same dichotomy between the tonalities of C and D) and why was an overture in a more compatible key not chosen (that of The Magic Flute in E flat would have fitted the bill in respect of C minor).

Be that as it may, there followed a generally subtle performance of the C minor Concerto, without its probing tonalities breaking out into violence or instability – the mood of Mozart in the minor key is not the same as Beethoven’s, and the AAM cultivated the right tone of graceful melancholy here, rather than pre-empting Beethovenian passion and turmoil, though occasionally there could have been more mystery. Levin met the austere majesty of the orchestra’s exposition with a first entry that was tender and pathetic (in the best sense). Thereafter he maintained a seamless tone, draining singing lines from the fortepiano as far as it allowed (using a 2008 instrument by Paul McNulty after one by Walter & Sohn of 1805). Levin improvised a furious cadenza in the first movement (though still Mozartean in manner) and made fluid embellishments to the sublimely simple melody of the slow one.

The relative gradations between light and shade were more pronounced in the C major Concerto, with a bold exposition from the AAM, and a greater contrast with quieter, delicate episodes, such as the turn to flattened keys in the first movement, and the wistful moment of reflection in the finale, where again momentum seemed to sag temporarily. Levin might have exploited the dynamic range of the keyboard to greater dramatic effect, but admittedly this is difficult given the scale of the Barbican Hall.

More drama was afoot in the ‘Haffner’ Symphony, and the sense of a public occasion more obvious. This was a fluent reading, culminating in a fizzing account of the finale, by no means too fast. Levin demonstrated that his rapport with Mozart is founded not only on extensive academic research, but also on total engagement with and understanding of the music itself, so that these AAM accounts flowed with the composer’s characteristic spirit and spontaneity.