“Joining Christian Blackshaw on this occasion is mezzo-soprano Alice Coote, whose deeply expressive artistry is well matched with his own; their mainly 19th-century programme also includes Haydn’s dramatic cantata in which Ariadne laments her desertion by Theseus.” [Wigmore Hall website] 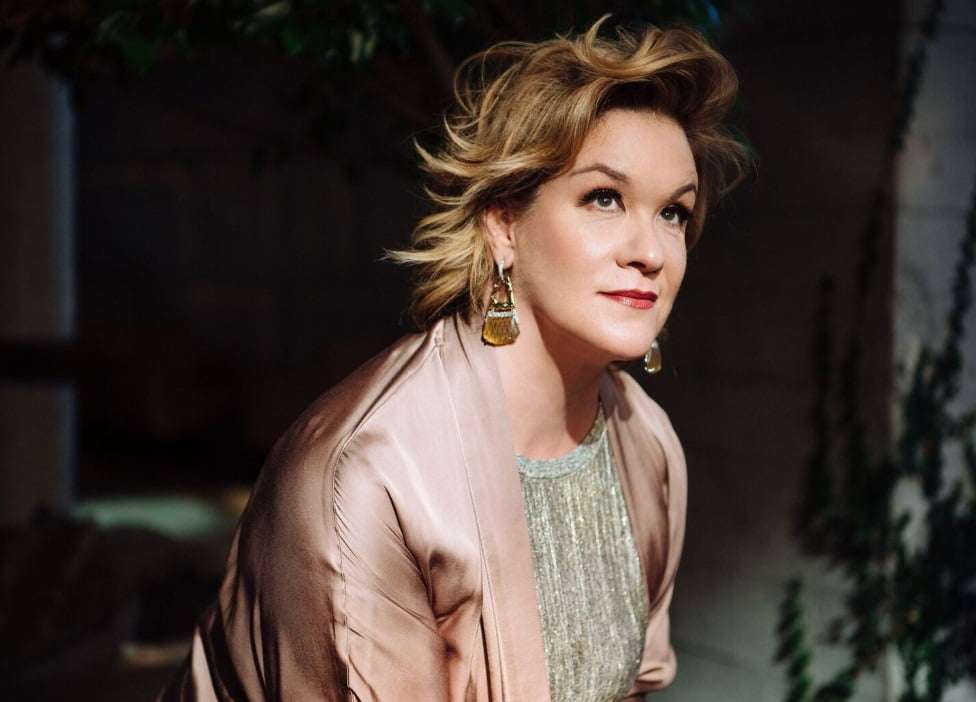 This Wigmore Hall recital of mostly Romantic repertoire demonstrated Alice Coote’s unerring gift for communication and her ability to step inside a song’s emotional core – notwithstanding the somewhat nihilistic content. Reflections on love, loss and mortality may not have secured a totally packed house, but the extraordinary artistry and warmth of expression from Coote and the ever-attentive Christian Blackshaw drew a rapt response.

It was interesting to hear Coote tackle Brahms’s Four Serious Songs – his final contribution to the Lied and more often sung by a baritone despite acclaimed recordings by Kathleen Ferrier and Janet Baker – yet her performance was not entirely convincing. Creating a kind of miniature psychodrama, the songs felt, as a group, overegged emotionally and uneven in tone, Brahms’ s vocal line distorted at times beyond recognition – perhaps intended to mirror the Biblical texts’ comfortless railing. As much as we heard wonderfully sonorous low notes, there were moments when higher ones were often forced, Coote’s vehement response to the texts (closing consonants often spat out) leaving little room for contemplation and vulnerability. It was with relief when a blissful yearning for release arrived, which drew fabulously quiet and atmospheric singing. 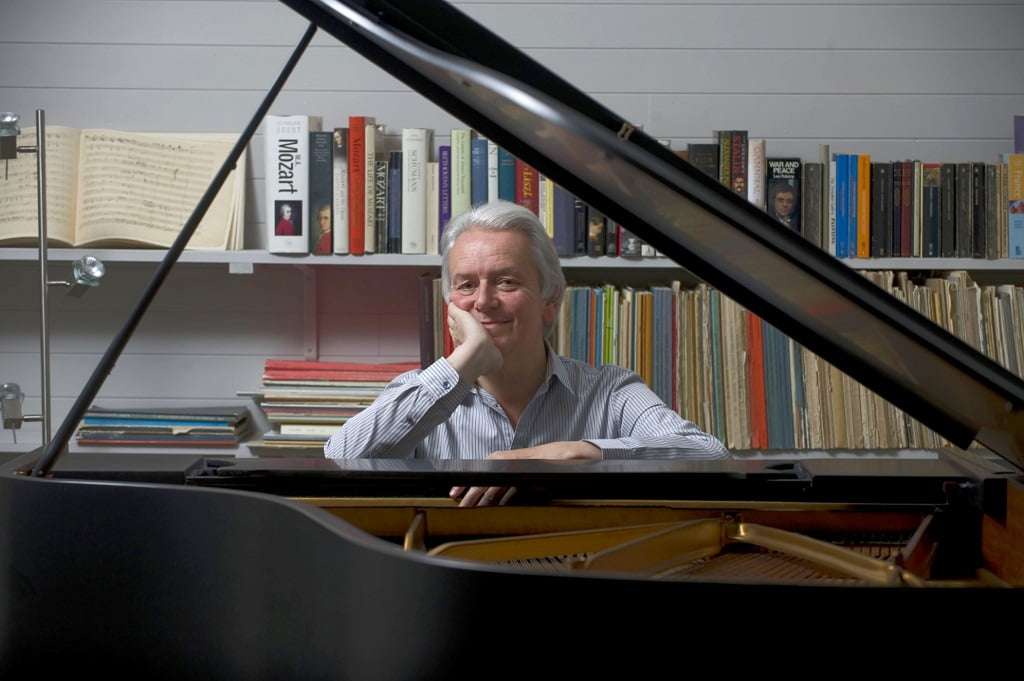 Tchaikovsky’s settings fared considerably better – control and restraint now uppermost, Coote shaping melodic lines with affection and a hitherto absent honeyed legato. She brought ardour to ‘None but the lonely heart’, and the gathering intensity and dramatic trajectory of ‘Why?’ was superbly achieved. Much of the same inhabited Arianna a Naxos, Haydn’s scena of 1789 and still, arguably, his best-kept vocal secret. Bringing all her dramatic instincts to the fore, Coote sighed and remonstrated, identifying fully with Ariadne’s grief after Theseus has abandoned her on the island of Naxos – its conclusion given spectacular treatment, singer and pianist rising to the occasion to produce edge-of-the-seat excitement.

Schubert drew some very special singing, including a gripping characterisation of ‘Der Tod und das Mädchen’, death seducing the young girl with husky, insinuating tone – captivating and chilling in equal measure. The emotional high-watermark was ‘Du bist die Ruh’, its initial composure transforming to intense, joyous fulfilment. Coote was most at ease in Mahler’s Rückert-Lieder. The fragrance and illusiveness of ‘Ich atmet’ einen linden duft’ was intoxicating, Blackshaw’s manicured accompaniment perfectly at-one with the singer, and there was radiant tone in ‘Liebst du um Schönheit’ and ‘Um Mitternacht’, both delivered with tremendous conviction. Best of all was the otherworldly repose of ‘Ich bin der Welt abhanden gekommen’, high notes floated with absolute authority and declaring Coote’s masterly technique and compelling stage presence. Further proof of this came in the encore, Brahms’s ‘Wiegenlied’ – poised, serene and seasonal.