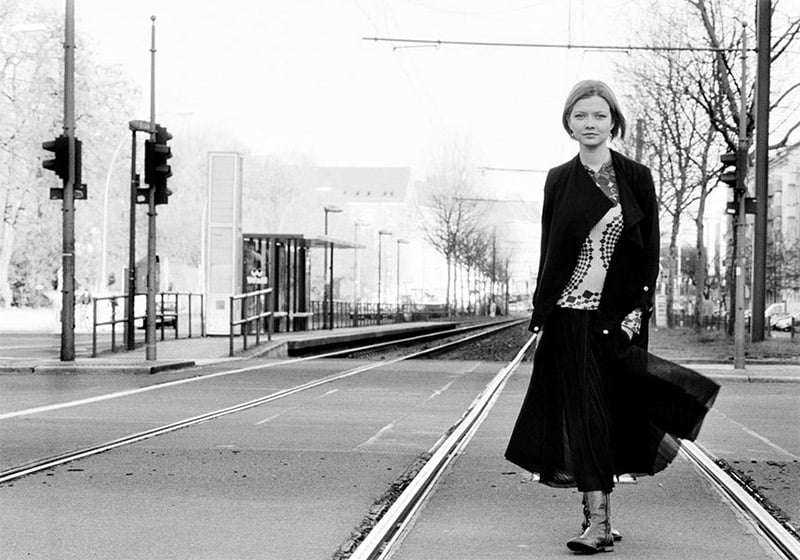 Some of his songs and the late piano pieces notwithstanding, Brahms’s three Violin Sonatas are probably the closest you are going to get to the notoriously private composer – a subjective view, perhaps, but one confirmed by Alina Ibragimova’s and Cédric Tiberghien’s performances of all three at Wigmore Hall, extended ‘songs without words’. Brahms’s own Lieder as well as references to other composers’ music thread through these works like a code to their emotional and spiritual remit, and Ibragimova and Tiberghien left us in no doubt of the extent to which Brahms had lowered his guard.

I first became aware of this duo when they launched a Beethoven series about a decade ago, which I recall as being rather self-conscious and over-reactive. Now, though, these artists are completely immersed in Brahms’s evasive and intimate world. The quality of their involvement was clear from the very start of Opus 78, in which Tiberghien’s simple accompaniment nudged Ibragimova’s hesitant main theme into shape. Their mutually enhancing and subtle responsiveness prepared the way for Brahms’s inimitable currency of declaration and retreat, here veiled in playing of profound, self-effacing insight. It’s one thing to have violin and piano embroidering on and empathising with each other’s moments in the thematic limelight, but quite another, as in the first-movement recapitulation, to hear the main theme relegated for a while to the back-burner, thus casting the second subject in a new light. It’s all part of Brahms’s skill at loading his music with variant possibilities and games with the memory, but shafts of light such as this, unfussily folded into these performers’ overview, reel you in with their perceptiveness.

The scores’ original title pages refer to the Sonatas being for piano and violin, but Tiberghien never seems to flirt with notions of supremacy in his masterly and accommodating playing, to the extent that rare moments of virtuosity sound almost out of place. Ibragimova’s lyrical sympathies and her conversational phrasing beckon you in with luminous, generous tone, shimmering double-stopping and a lower register of viola d’amore-like opulence, with Tiberghien adding his own spontaneous flattery in a piano sound that combines resonance, clarity and understanding in equal measure. 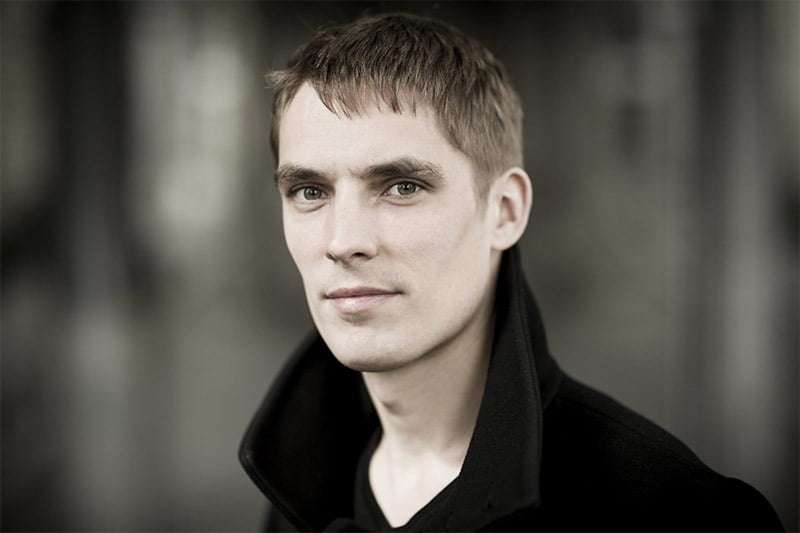 After the interval, the intimacy deepened in a beautifully imagined performance of Opus 100 (on the back of Brahms’s ‘Wie Melodien zieht es mir’, from Opus 105) and Wagner’s Meistersinger ‘Prize Song’) in marked contrast to the more heroic and strenuous look back to the younger Brahms in Opus 108. There was a notable ‘as I was trying to say’ moment at the start of Op. 100, Ibragimova courteously but decisively wresting the opening theme from Tiberghien’s entrancingly elliptical playing, and the middle movement’s Andante/Scherzo hybrid had an irresistible sense of release. Opus 108 is so eruptive and public that it might be better performed first, except that it’s the only one with a stand-alone Scherzo and a barnstorming conclusion. The duo relished the tension behind the first movement’s rhetoric, and even though its formal plan is almost simplistic, they emphasised the music’s fluid momentum. Ibragimova’s viola-like tone suited the hymn-like Adagio perfectly and, surprisingly, very operatically in some Wagner-inflected gipsy-style expressiveness. I’ve heard the Scherzo sound more like skating on thin ice, but the Finale’s symphonic/concerto tendencies made their mark in the most overtly incendiary playing of the evening.

It was a compelling recital, with their encore, the first of Clara Schumann’s Romanzen (Opus 22), deepening the pervasive sense of mystery and longing – and keeping things in the family.