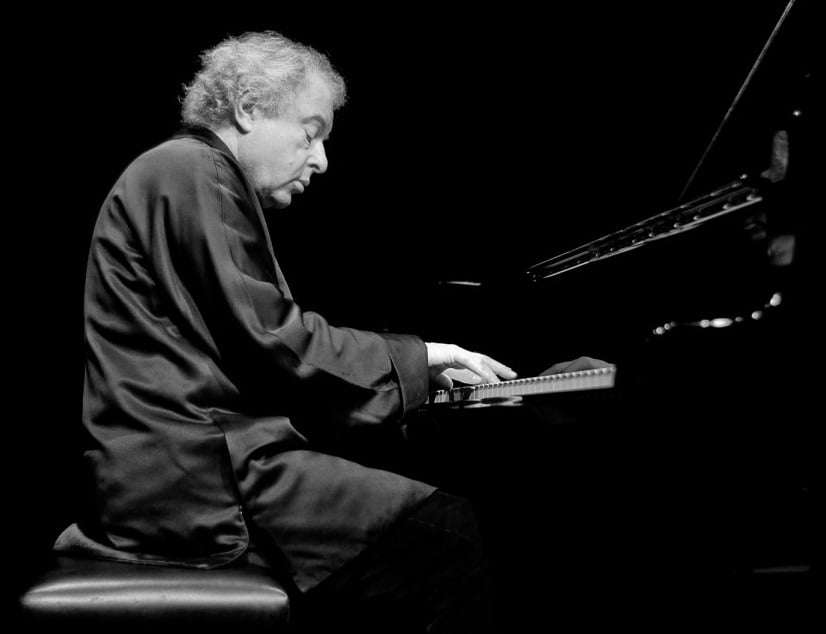 This was the last of three Wigmore Hall recitals by András Schiff exploring the ‘late’ Piano Sonatas of these four composers, here reaching the ultimate example of each. A preliminary announcement confirmed the changed running order and that there would also be no interval. Schiff did not leave the platform during the performance.

Mozart’s K576 was the only one completed of six (simple) Sonatas for Princess Frederica of Prussia. There are great depths of feeling – especially in the central Adagio which becomes increasingly intense, given broadly here. Schiff made it clear that there is profundity to this music. In the first movement there are questioning phrases which are answered by an affirmative melody, and Schiff carefully caressed Mozart’s brief moments of uncertainty. The Finale – based on what might have been a folksong – is technically demanding: flurries of notes surround the tune but an unhurried tempo ensured absolute clarity.

Schiff’s reading of the Schubert was revelatory – a master musician illuminating a masterpiece. The opening melody is absolutely beautiful; we may be forgiven for wondering if Schubert knew he would compose no further music. Schiff suggested that Schubert was suppressing doubts and fears. The exposition repeat is heralded by nine dramatic first-time bars (including the only time the bass trill is heard fortissimo) that release the restatement in a wonderfully calming manner. This time Schiff played the theme with warm confidence, as though Schubert had resolved his doubts. There was further subtlety at the recapitulation, Schiff adding extra expressiveness to what had gone before. 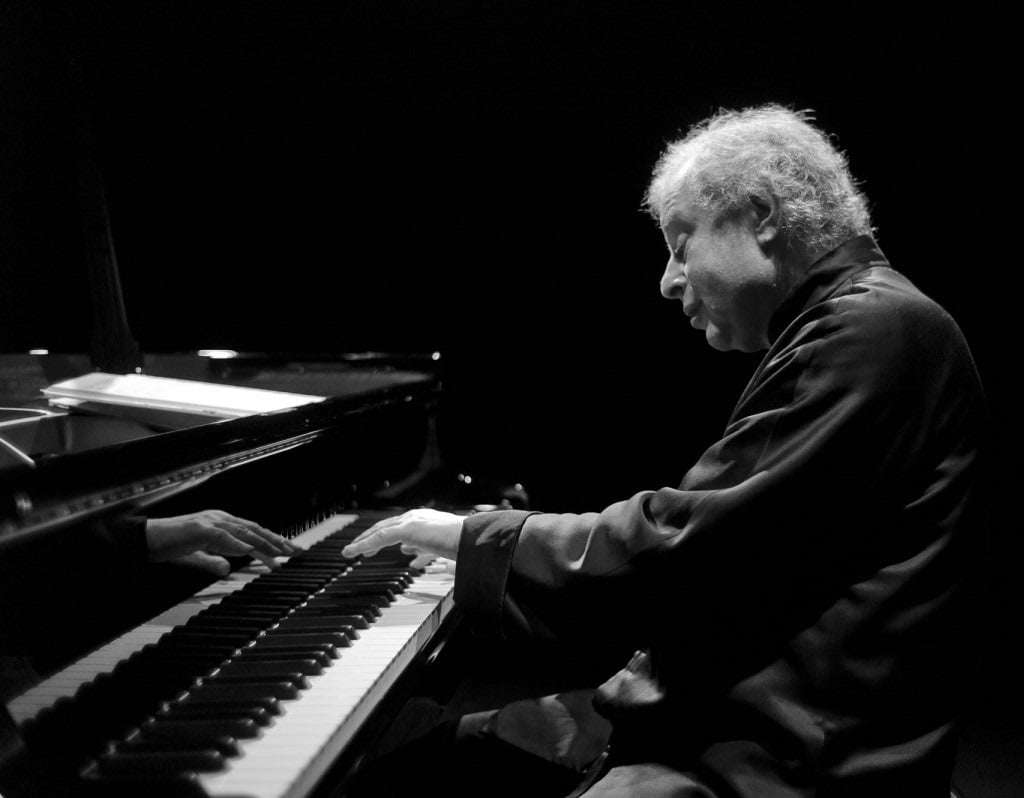 Schiff followed almost immediately with the Andante sostenuto, taken broadly but with the tempo firmly sustained. Before the Scherzo, Schiff made a very long pause which was honoured by total silence from the audience, in fact the thoughtful periods of quiet between movements, whether brief or lengthy, was a feature of every performance. The Scherzo was given at a measured pace and as gently as I have ever heard it, and the sudden and firm arrival of the Finale was all the more effective for it. How can a subject so optimistic in nature be made to sound so sad? Schubert certainly creates that effect and in his forward-moving but never hurried rendition Schiff underlined this characteristic; force and brilliance were combined to achieve a triumphant ending.

Following a few moments of repose, Schiff then treated Haydn in a different manner, in appropriately Classical style with a very bright opening movement. That this is late Haydn is revealed by the emotional gravity of the central Adagio with its rise to a minor-key central section and the subsequent return of restfulness. The slow tempo suited all these elements and the lively approach to the Finale was in ideal contrast. In the repeat of the exposition Schiff decorated the theme with light flourishes.

With Beethoven there was yet another change of approach – also suited to the composer. Opus 111 is serious and dramatic music; there are important motifs given to the lower part of the keyboard and this was fully attended to. After the threatening Maestoso introduction, the marking of Allegro con brio appassionato says it all. This first movement is an unusual creation with fugal elements running furiously within the texture while the main idea strikes through firmly: all this was clearly revealed. There remained one of Beethoven’s most unusual movements – the Arietta. It is not easy to make this a convincing finale because dramatic contrast needs to be brought into this extensive design. Schiff achieved this through his immense steadiness and a wide dynamic range. After the quiet ending there was a long silence before applause.

It had been impressive hearing Schiff play each of these composers in a style suited individually to them. One feature was the impressive clarity and weight of sound that was presented, an important element being Schiff’s chosen Bösendorfer. Maybe because I heard Backhaus play such an instrument I was reminded slightly of him and Schiff’s occasional tendency to spread chords was another prompt. This was an inspiring recital by a world-class pianist. And Schiff gave an encore, the ‘Aria’ from J. S. Bach’s Goldberg Variations; very appropriate.