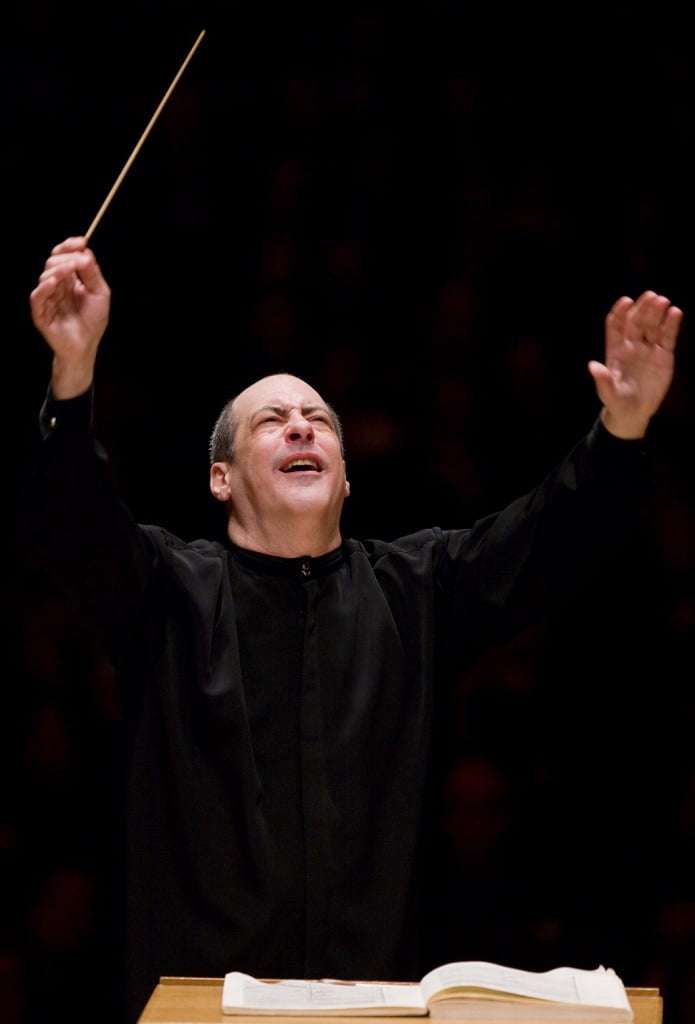 This Carnegie Hall concert by the Atlanta Symphony Orchestra and Robert Spano commemorated the centenary of his predecessor Robert Shaw, who served as ASO music director from 1967 to 1988. Shaw was more than a choir conductor – he had previously worked as George Szell’s assistant in Cleveland – but it was principally the performances of choral masterworks that made him a legend. Spano chose two vocal works in tribute to Shaw, both written for soprano, baritone, chorus and orchestra.

Zohar (brightness or radiance) by Jonathan Leshnoff, born 1973 in New Brunswick, is a series of commentaries upon the mystical aspects of the Five Books of Moses (Pentateuch), which are the prime sources for Kabbalah. Leshnoff translated the texts for the work’s six sections, which contain fervent prayers and reveal the importance of Hebrew letters that are significant in communicating with God. Leshnoff suggests these paired works are “complementary … A German Requiem offers comfort to those grieving over the loss of a beloved [whereas] Zohar is an ecstatic, mystical embrace of life and the living.”

Leshnoff’s compositional style is essentially tonal and lyrical, but it is also laced with dramatic episodes that sometimes lash out with riveting intensity. ‘Zohar’ opens in this manner, reminiscent of Stravinsky’s Symphony of Psalms. Celebratory outbursts contrast with moments of ethereal mysticism, recalling Orff’s Carmina Burana. The second part, ‘What is man?’, begins with a soft, somewhat melancholy string theme that creates the ambiance for the soprano’s touching prayer for understanding. ‘Twenty-two letters’ finds the chorus vocalizing the letters of the Hebrew alphabet, a light scherzando punctuated by pointillist interjections, recalling Leonard Bernstein’s Chichester Psalms. Then the baritone narrates the experience of a ‘Shepherd Boy’ who, unable to read prayers, speaks only their “golden letters”, which float upward to form words, enabling God to hear them. The last two sections are relatively brief. Another ‘Zohar’ is a prayer of Elijah, and the sixth, ‘Higher than High’, is a closing exaltation of the hidden Eternal One, sung by the soprano. At the end, the chorus fades out as if into the netherworld, repeating “You”, representing “the mysteries of an eternal G-d, who is fundamentally unknowable.” 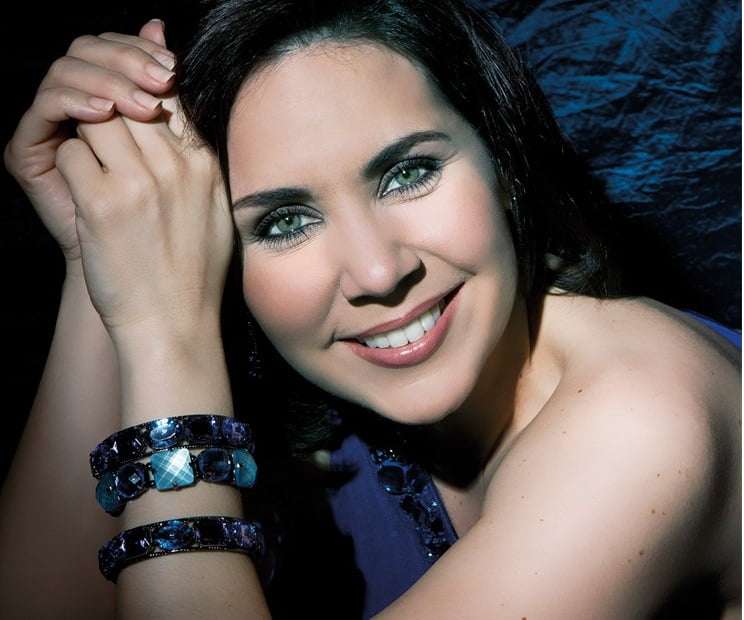 Zohar is principally a choral work, the orchestra serving mostly as support or to intensify dramatic passages. Spano let the music communicate directly, as he usually does, without any noticeable effort to impose personal touches. His unaffected manner and concentration upon making each nuance clear did the score justice. As throughout the evening, the ASO Chorus sang superbly, with crystal clarity, vibrant tone and vital bearing, and both soloists were impressive; Nmon Ford’s forceful reading of ‘Shepherd Boy’ was a highpoint. That said, I found Zohar rather derivative and unadventurous.

Brahms’s A German Requiem also focuses on the chorus, and the Atlanta singers were consistently excellent, making for a thoroughly superb rendition. Ardent expression, subtle nuance, clarity, and a wide dynamic range were evident throughout. Although much of what Shaw bequeathed still remains, high praise is due to current ASOC director Norman Mackenzie for maintaining it, as well as to Spano for his intelligent and stimulating reading of the Requiem’s predominantly slow strains, intended to give comfort to mourners, and blessed with gorgeous string sounds. Ford was assertive, yet eloquent, and Rivera found endearing expression in ‘Ihr habt nun Traurigkeit’. This was a sublime account of Brahms’s remarkable Requiem.