Orchestra of the Age of Enlightenment
John Butt 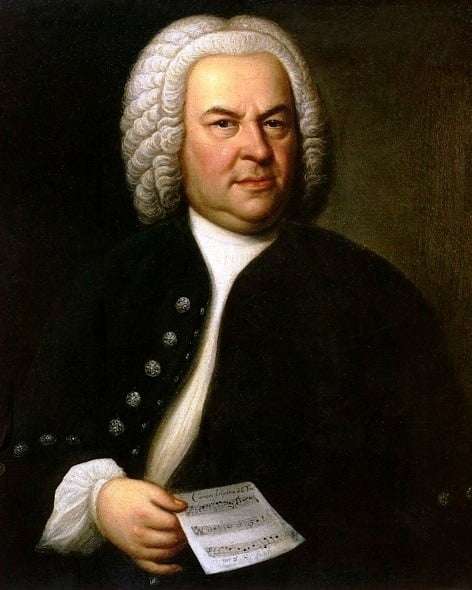 Another thirtieth-anniversary concert for the Orchestra of the Age of Enlightenment, long celebrated for its catholic scope and surprising range. A programme of J. S. Bach – in Sacred and Profane mode – finds John Butt, a Bach scholar and Professor of Music at Glasgow University, as an OAE Principal Artist.

The concert opened with an uplifting Sinfonia, from Cantata 42. The central song-like section was beautifully captured by the strings and expressed through a wonderful sense of communication between leader Matthew Truscott and double bassist Chi-chi Nwanoku.

Two Lutheran Masses formed the bulk of the concert. Bach’s works in Latin, following the Catholic Liturgy, are small in number, ten, compared to over two-hundred Cantatas in German. In Leipzig, however, the Catholic practice continued, and a truncated form of the Mass comprising the ‘Kyrie’ and the ‘Gloria’ was used, with the occasional addition of the ‘Credo’.

The G-minor Mass is in six short movements of great musical concentration, heightened here by the use of four singers acting as soloists and chorus. The oboe obbligato in the ‘Qui tollis’ was played with sensitivity by Daniel Lanthier, and of the vocalists Meg Bragle was outstanding and Thomas Hobbs sang with fervour and a beautiful tone. Only Mary Bevan appeared underpowered, but she had little opportunity to shine. The demands on the singers are heavy; these are some of the most virtuosic and energetic lines that Bach wrote and dispensing with a chorus meant that the soloists had little rest.

Brandenburg Concerto No.2 (Butt playing harpsichord) opened the second half, notable for the starring role of a clarion. The first movement was marred by the inaudibility of the recorder. Pamela Thorby seemed to have some problems with her instrument, but in the second movement she came into her own: the plaintive duet between recorder and oboe was a highlight of the concert.

The Mass in G is altogether a greater work than its G-minor counterpart. Bach used material from several Cantatas, cutting and pasting into an abbreviated form of the Mass. This is music of devotion and complexity, approaching the monumental B-minor Mass. There was an intense dynamic from the opening tutti ‘Kyrie’ to the softer-edged tenor and oboe ‘Quonian tu solus sanctus’. Details of the traditions for performing these Masses would have been interesting to support Butt’s preference for a single-voice choir. Again the singers were outstanding, the soprano and alto duet ‘Dominus deus’ providing the profound centre of the work.