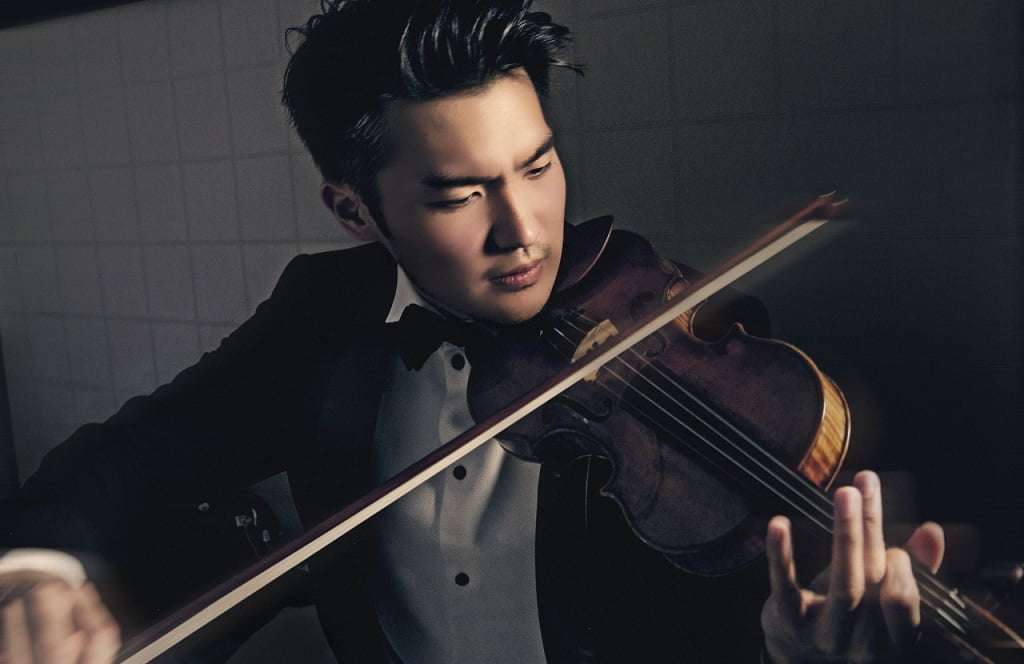 The Bamberg Symphony can trace its roots through a line of orchestras dating back to Prague’s Estates Theatre, where Mozart’s Don Giovanni premiered in 1787. The Overture (here using Busoni’s concert ending) encompasses the contrasting emotions of death and unrequited love, with a dark beginning leading to cheerful frilly passagework in the violins. Honorary Conductor Christoph Eschenbach led a reading that emphasized these opposites, and while there was a lack of precision at times, there was beautiful phrasing in this joy-infused performance.

In Mendelssohn’s Violin Concerto soloists vary greatly in whether they highlight its delicate Classical heritage or its dramatic early-Romanticism. Ray Chen fell firmly in the latter camp. His lyrical playing is reminiscent of Jascha Heifetz and Aaron Rosand, yet Chen also can create the bright and imposing tone more typical of his contemporaries. He employed a fast vibrato and heavy accents during the first movement, eschewing any sense of lightness, Eschenbach and the orchestra an equal partner, the Andante suffering most from this approach, as the initial intensity was so great that there was no space for the climax to occur. Nonetheless, Chen’s heartfelt expressions kept the music enjoyable. The Finale was taken at a breathtaking pace, Chen infusing it with infectious energy, veering from whimsical to passionate, and although the flutes occasionally lagged behind, the Bambergers remained in equal balance. Before his encore, Paganini’s Caprice No.21, Chen couldn’t resist a playful duel while switching bows with the concertmaster. Chen’s perfectly tuned sixths and razor-sharp up-bow staccatos were impressive, but he never forgot about the melodic line. 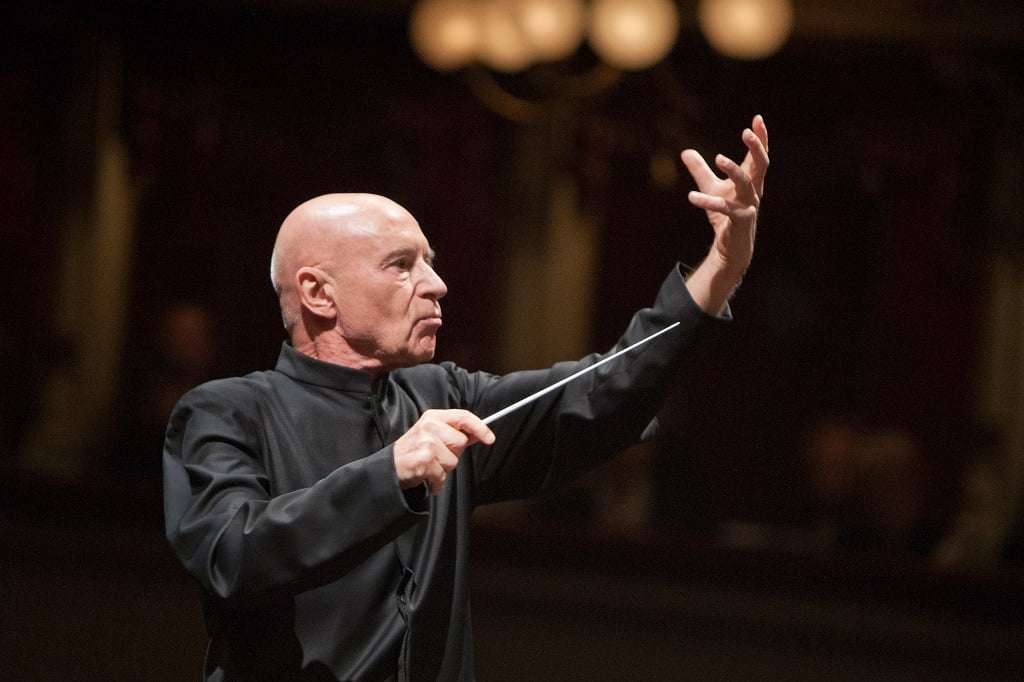 In Mahler’s Fifth Symphony (from somber trumpet solo to triumphant apotheosis) Eschenbach’s literal reading respected the longer lines but neglected to keep dynamics in check. The brass section demonstrated that it can play the loudest, a fine effect at times, but it became rather frustrating to have so much detail lost in the great wall of sound. In Part I (the first two movements), the violins were impressive in their ferocity, but generally lost the sound-making competition; much editing of volumes would have been appreciated.

The Scherzo included a confident horn contribution from Christoph Eẞ and the violins created huge shifts in vibrancy and bawdy portamento, so satisfying in the brief moments when they cut through the sonic density. The love-letter Adagietto allows the strings and harp their moment in the sun, and they played with exquisite tenderness and emotional range. Even a stray cell phone ringing couldn’t spoil the wistful mood. If violins created a lovely range of color in the Finale, the trumpets were less impressive with their shrill tone. Eschenbach coaxed an even greater loudness at the conclusion, and the energy never waned.

The already-long program ended with an encore, the ‘Dance of the Comedians’ from Smetana’s The Bartered Bride, in which the Bamberg musicians continued to shine with boundless enthusiasm.