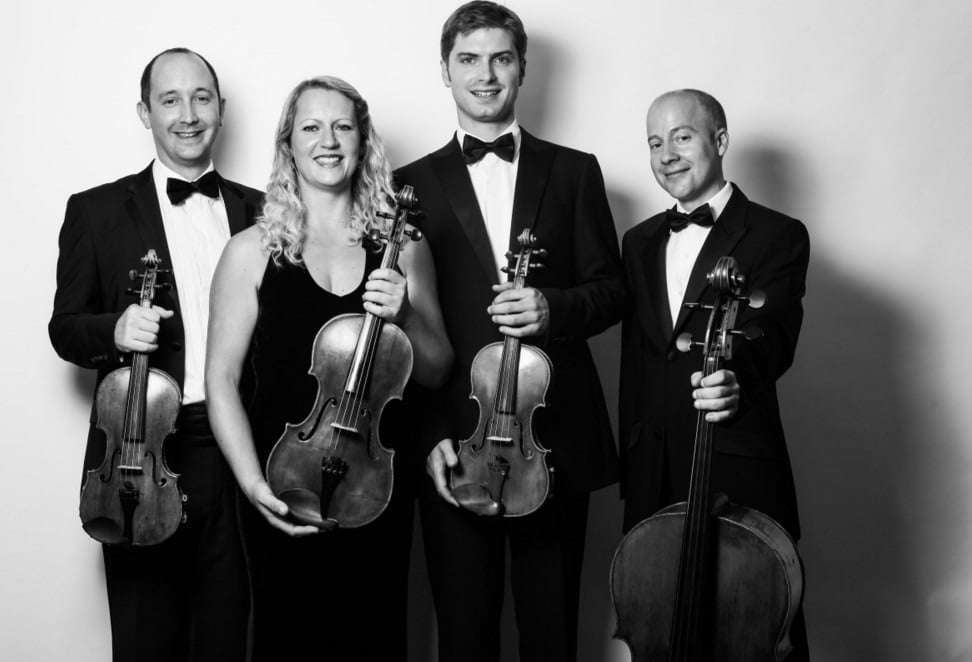 Barnes may seem like a typically quaint and sleepy English village, but this small Thames-side district of Richmond certainly packs a punch in terms of the number of important composers to have lived and worked in her quiet terraces, something not been overlooked by the organisers of this year’s Barnes Music Festival who celebrate Handel and Composers of Barnes as the 2016 theme.

Of the current crop of composers in SW13, arguably the most visible is Howard Goodall who was represented at this opening concert with his version of a Requiem Mass. Entitled Eternal Light, Goodall juxtaposes elements of a traditional Latin Mass for the Dead with contemporary verse to illuminate themes of grief and hope with less prescriptive religiosity. A lush palette of harmony and choral writing is evident from the start with a nod to the French tradition of Duruflé and Fauré in the subjects of Light and the Hope of Paradise, and with echoes of Britten’s War Requiem in the use of a Wilfred Owen text. Goodall introduces his music and spoke powerfully of the need for a twenty-first-century Requiem to allow us to deal with sorrow and the life-eternal on our own terms.

James Day’s Fulham Camerata is an excellent choir with a vital and fresh sound. Tight rhythmic control and crisp delivery of words were hallmarks throughout and the tenor and bass sections were of particular note for their rounded tone and smooth delivery. The youthful Silk Street Sinfonia provided the string parts alongside a harp (Jessica King Holford), a piano (Michael Veazey) and an organ (Carl Jackson) all of which introduced much variety of colour. Of the vocal soloists Julia Kogan’s soaring top register added much to the very appealing opening movements, Daniel Turner demonstrably connected with the yearning words of Ann Thorp in arguably the most defining section, ‘Belief/Litany’, and Alex Baker’s effortless baritone reassured that the departed would not wish us to dwell on their passing but rather continue to live life for the moment. 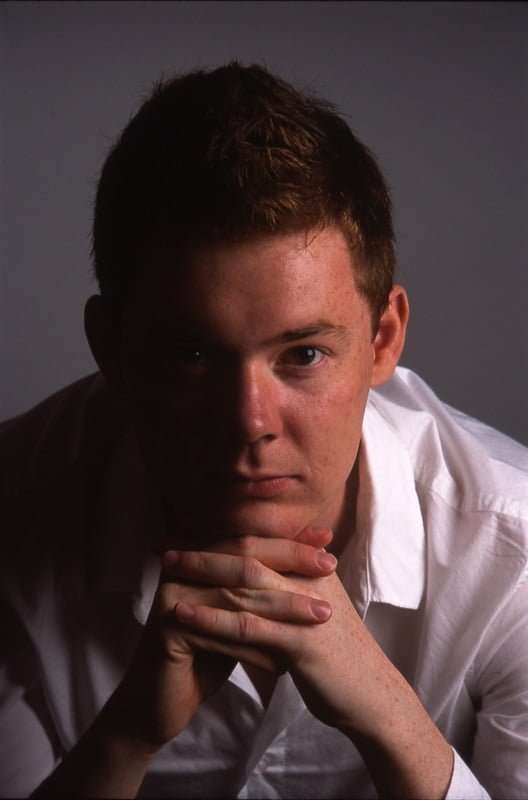 Eternal Light has received 400-plus performances across the globe, testament to Goodall’s music being accessible and yet profound, and benefiting from the composer’s experience in writing for television, film and the West End: he knows exactly how to structure music with judicious recapitulation of text and musical material.

David Vaughan is a singer-songwriter at home in a wide variety of genres. His setting of Wilfred Owen’s Arms and the Boy was performed by his son, Jesse Roberts, accompanied at the piano by the same Daniel Turner who had sung in the Goodall. This was Vaughan’s first foray into writing a classical piece. A highly individual style is present, so too a penetrating attention to word-setting. The performance was outstanding. Roberts’s treble voice is innately expressive, and his musicality and affinity with the words was palpable.

Roxanna Panufnik’s The Audience is a highly perceptive take on some of the different characters that populate concert halls. Using witty texts by Wendy Cope the piece surveys a wide range of styles and emotions. Much humour is evident and there is also some wonderfully moving and evocative music that stands alone as testament to Panufnik’s considerable skill: ‘The Widow’ is particularly lush, sensitive and evocative. Panufnik writes wonderfully for strings. The Tippett Quartet was on fine form bringing a rich sound to bear on this fine work, and there was lively narration from Julia Kogan. Hopefully none of us could possibly fit into the mould of the characters portrayed.