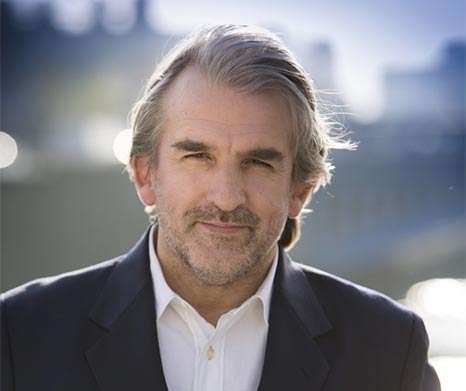 As part of the Turner Sims Great Pianist Series, this recital compared and contrasted Brahms and Schubert, their emotional ranges and romantic sensibilities, which Barry Douglas has also been exploring for Chandos.

He brought a wide range of colour and expression to the first collection of Schubert’s Impromptus. First off he underlined the music’s nobility and poignant lyricism, and the warmth of tone produced here was matched by clarity of articulation in the triplet patterns of No.2. Douglas fashioned plenty of eloquence and sensitivity to the song-like Third, its rippling articulation audible but never intruding on “pure spring waters”. Douglas was incapable of making a harsh sound and, whilst one might have wished at times for an even quieter dynamic, this was beautiful playing. Tonal balance was exemplary in the final number, cascading runs cleanly and delicately executed and magical in their effervescence. Douglas also probed the music’s darker regions.

In the First Book of Brahms’s Paganini Variations Douglas was in his element, at ease with the technical challenges and taking the formidable cross-hand demands in his stride; everything flowed seamlessly and with tremendous conviction. There were moments when Brahms the firebrand was uppermost, and there was also emotional breadth, variety of pace and devastating accuracy.

Following the interval it was the Opus 117 Intermezzos, “lullabies to my sorrows”, said Brahms. Douglas gave the first a surprisingly forthright, unsentimental rendition – markedly different from his dreamy recording – where more space would have underlined the Scottish lullaby ‘Lady Anne Bothwell’s Lament’ as its source. By contrast the final Intermezzo was poised and wistful, Douglas’s soothing legato burrowing deep into the music’s autumnal glow.

This last aspect formed a bridge into Schubert’s D959 Sonata, its prophetic slow movement, with its despair and rage, finely judged, the bleak outer sections lovingly crafted. Frenzied fortissimos in the central panel had the power to shock, though it was the tolling-bell figures that left the deepest impression, a reminder that Schubert had only weeks to live when this work was written. Sentiments in this Sonata turn on a sixpence and in the Scherzo Douglas produced gleaming diamonds, and the outer movements were considerately shaped.

It was back to Brahms for the first encore, a Hungarian Dance, followed by Douglas’s arrangement of Farewell to Music by Irish harpist Turlough O’Carolan (1670-1738).