Schubert
Impromptus, D899 – No.1 in C minor & No.3 in G flat
Brahms
Theme and Variations in D minor
Schubert
Fantasy in C, D760 (Wanderer)
Mussorgsky
Pictures at an Exhibition 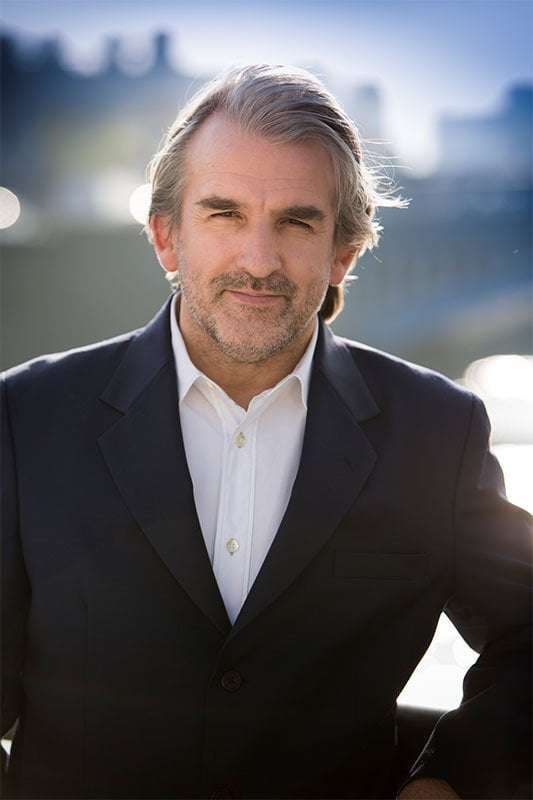 Barry Douglas is a puzzling artist. It’s obvious that he thinks deeply about the music he plays. His instincts in matters of style and interpretation are watertight and he never distorts the structure and natural flow of the music, though he often sets challengingly fast tempos. His performances often contain illuminating insights. His technique is colossal, and he plays with admirable clarity and tremendous energy. There is not a dull moment. But he has one fault. Put simply, he tends to play too loudly.

All this was at once apparent in the two Schubert Impromptus. They were delivered in direct fashion and with elegance. But intimate they were not. Schubert’s invention was made to appear too insistent, too emphatic.

The Brahms is the composer’s own arrangement of the slow movement of the String Sextet, Opus 18, a task carried out specifically for Clara Schumann. For a long time this transcription remained in obscurity and was not published until 1927. Douglas played the piece sympathetically, but perhaps too boldly: one wished for the more familiar mellow and yielding timbres of the six string instruments.

Then came the first of two of the most challenging works in the piano repertoire. Douglas fairly tore into the opening pages of Schubert’s ‘Wanderer’ Fantasy. His playing was absolutely straight from the shoulder. One admired the big technique, the passion and the way the pianist seemed totally absorbed in the music, almost fighting to bring it to life. It was very exciting, but also tiring for the ears. The insistent nature of the playing became wearying, despite one’s admiration for the way Douglas shaped the work as a whole and maintained a good sense of line and logic in the musical argument. As a one-off experience it was remarkable though.

After this it was to be anticipated that Douglas would have things to say about the second virtuoso piece of the evening, and so it proved. The introductory ‘Promenade’ of Pictures at an Exhibition was delivered very firmly, as it was on its various returns as a linking passage. ‘The Old Castle’ had plenty of atmosphere and other highlights included a very tough and strident ‘Bydlo’, a very fast, scintillating ‘Ballet of the Chicks’, vivid characterisation of the different natures of the ‘Two Polish Jews’, a deliciously clattering ‘Limoges Market’, an ominously sonorous ‘Catacombs’ and a beautifully elegiac ‘Con mortuis in lingua mortua’. The whole was topped by a ‘Great Gate of Kiev’ that had enormous climaxes.

In order perhaps to calm down the excited audience, Douglas at last showed he could play quietly and confidentially in two encores, a Brahms ‘Intermezzo’ from his Opus 116 collection, and a ‘Musical Moment’ from Rachmaninov’s Opus 16.