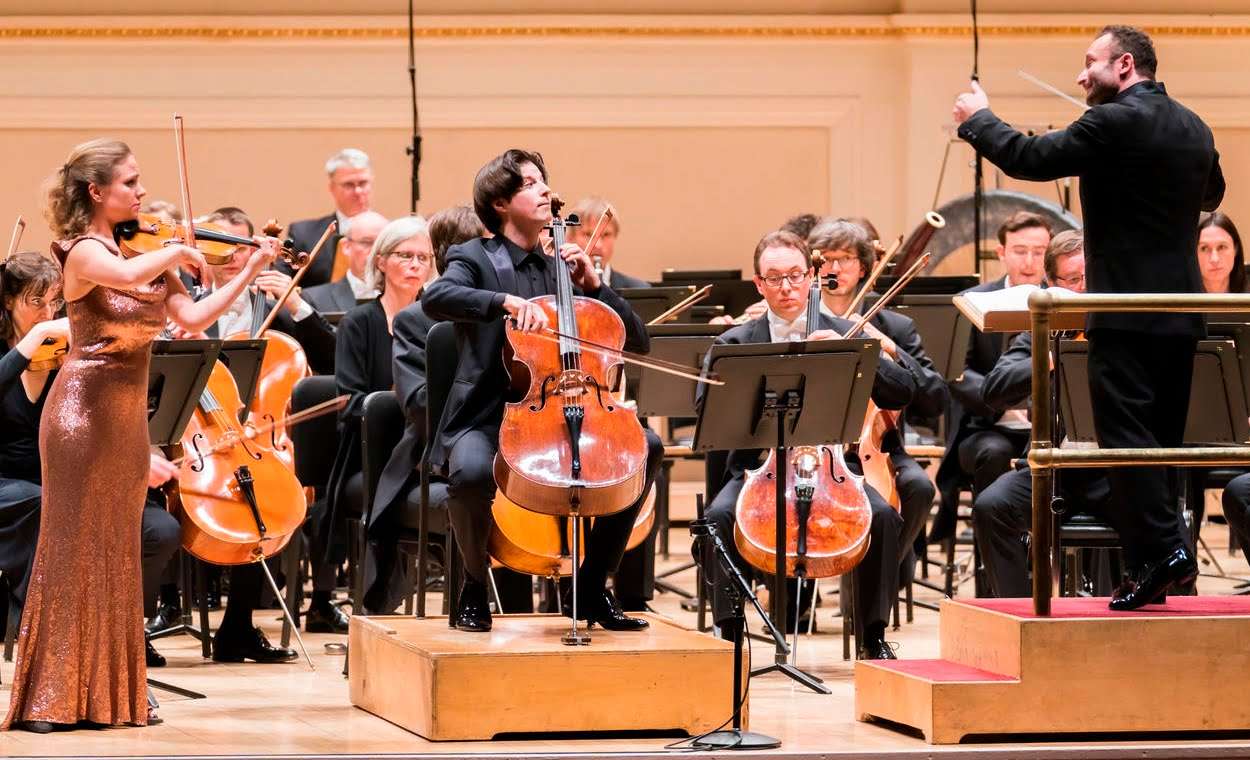 Brahms’s Double Concerto (his final orchestral work) has as many detractors as it does advocates. Although it has moments of intense passion and poetic expression, there is also a good deal of mere passagework for the soloists and few enlightening moments where the orchestra takes command. Consequently, the Concerto has never truly achieved or possibly warranted the acclaim of Brahms’s other pieces in this genre. To be successful a performance requires that both soloists work well together and that passages of winding figuration should flow seamlessly as if played by a single instrument. The extensive opening movement makes the overall structure rather top-heavy and verbose. But the Andante, with its rather quiescent lyricism, and the lively Finale brighten the atmosphere.

Julia Fischer and Daniel Müller-Schott offered much more than their extraordinary technical skills. They have been friends since student days and there is a magic that emerges from their special chemistry when playing together. Under the guidance of a sympathetic conductor, such as Kirill Petrenko, these outstanding instrumentalists gave the interweaving passages an especially fine integral fluidity. Individually they also complemented each other: Fischer’s sweet lyricism and gentle manner contrasted well with Müller-Schott’s more forceful, dynamic style; at the end of the central movement they generated a warm glow and elsewhere incisive attack, passionate exchanges and, conversely, intimacy in more-delicate passages, and they were exhilarating in the Finale. Petrenko’s conducting was energetic, taut and forceful, enhancing the dramatic intensity that characterized the soloists’ playing. As an encore Fischer and Müller-Schott offered a delightful reading of Johan Halvorsen’s Passacaglia on a Theme by Handel. 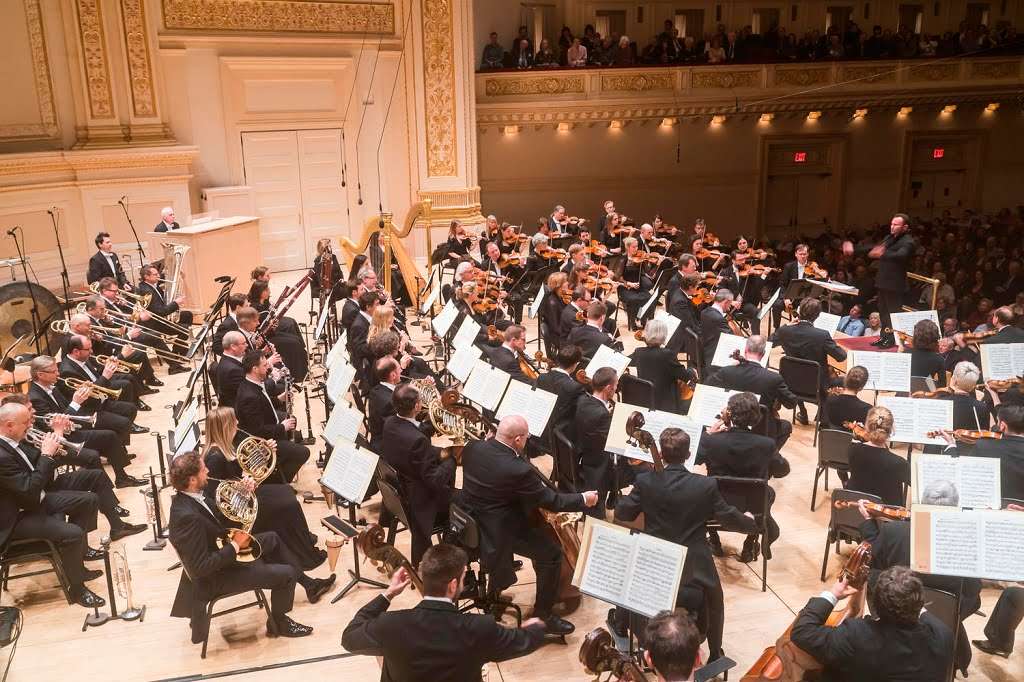 The Bavarian State Orchestra is one of the oldest ensembles, with a rich history (including premieres of several Wagner operas and an association with some of the most-celebrated conductors of the past century) and responded to Petrenko’s vigorous direction with resilience and generating as much power as it could to comport with Tchaikovsky’s dynamic demands in Manfred. Petrenko’s approach to it was intense. During the opening movement, he kept the pressure on, thus lightening the dramatic weight that might have produced greater impact, especially during the strongest passages, such as the close of the first movement. Softer segments had emitted a warm sheen, without any apparent effort to shape them and whirling string passages were a bit hurried. Petrenko’s substantial experience in the opera house may have influenced his method, which was less concerned with structural cohesion than would be optimal.

An elfin quality pervaded the Scherzo, with woodwinds flickering and fluttering, Petrenko pressing forward. During the Trio, where the theme associated with Astarte (Manfred’s lost love) reappears, Petrenko emphasized the infusion of Scherzo elements by snappily cutting off phrase-endings. The opening of the pastoral slow movement was appropriately more relaxed, contrasting strongly with a brisk peasant dance. Although the bacchanalian Finale began as if on fire, the emphasis was on increasing the energy level more than eliciting the music’s stirring pathos. Petrenko made every effort to generate sufficient power but was only moderately effective; where this music should be spellbinding it was merely loud. But toward the close, when Manfred achieves redemption through a vision of his beloved – glimmering with harp arpeggios and then bathed in the salvific strains of an organ – the poignancy of the apotheosis came through impressively.