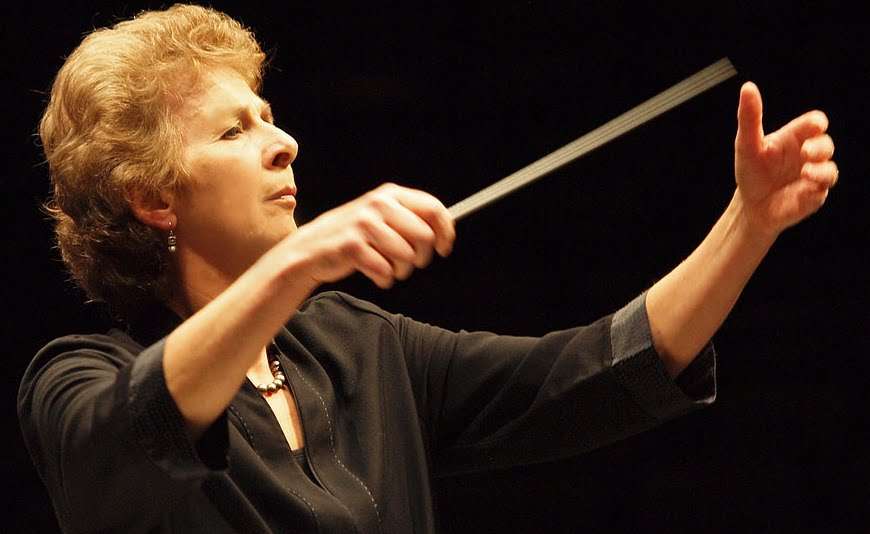 Reviewed from live BBC Radio 3 broadcast… Although the designation of March 8 as what one assumes will become a globally-marked annual International Women’s Day (it has been going for over a century, with celebrations of different significance on various days in the calendar) is as good a reason as any for the BBC to mount a programme such as this – music by neglected women composers, led by the doyenne of British conductors – there is no reason at all why such music as the concert contained ought not to be performed and broadcast at any time during the year, for what passes as the BBC’s programming standards these days.

Indeed, the very existence of this programme demonstrates the BBC’s shortcomings in its orchestral repertoire planning, for had this music been included in normal broadcast concerts and not considered exceptional there would be no need to make such a song and dance about the gender of the composers.

But any reason, even a non-musical one, which offers the excuse for us to hear worthwhile music with which otherwise the BBC considers we should not come into contact, is a good one, and it is clear that a greater amount of thought had gone into the planning of this (in the circumstances) highly significant concert – music which otherwise might have continued to languish on library shelves – than one customarily ascribes to those in charge of our national broadcaster’s concert programmes.

Indeed, the very existence of this event brought home vividly the too-long-held relegation of women composers to the second division, a view of female creativity based upon assumptions that have dominated human thought for millennia, and which, in the abstract, appears to be as nonsensical as any other mindless abstraction.

Yet, of course, the greatest music has been written by men, although much music by male composers is equally shamefully neglected or equally second- or third-rate in quality. Whilst attempting to please everyone may be a laudable aim for any publicly-funded body, the essential questions asked by the planner must be “Is this neglected music worth playing? Will it mean something to the listener? Is it competently written?” On the evidence of this programme, those three questions – and others – were all answered in a positive manner, some rather more so than others, yet the rather uncomfortable feeling remained after the concert was over that some considerable time may elapse before we hear this music again, compounded in some people’s minds by the rather ungallant realisation that it was not the BBC’s flagship Symphony Orchestra performing this music in a major venue – in which case, the BBC still has some way to go to right the wrongs of gender discrimination. 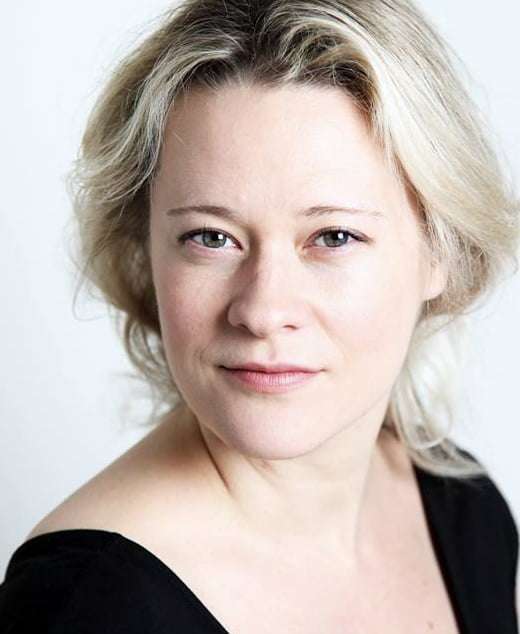 But this concert was a start – in many ways, rather more than that. Such music by the American mixed-race composer Florence B. Price (1887-1953) that I have heard, other than the opening work in the programme, suggest that she is a finer composer than her somewhat predictable Concert Overture No.2 demonstrates in purely aesthetic terms, although there is certainly a strain of politicking which we, of later generations, can identify. This is through her use of Spirituals as thematic material – not 100-percent of the time, but sufficiently frequently to make the point. The date of composition of this work was unclear, but I should not be surprised to discover that it arose from President Roosevelt and his wife supporting the great black contralto Marian Anderson’s appearance at the hugely significant Lincoln Memorial open-air concert in 1939, a demonstration of faith in the Constitution by the Democratic President answering the growing Nazism in American politics at the time.

So Price’s Concert Overture No.2 is more than a feminine work – its gesture for racial equality is perhaps more direct, but considered as a work of art it does tend to fall into what later generations would call the politically correct: in the use of ‘Let My People Go’ Price may well have inspired Tippett, although the music of the sympathetic Englishman, if considered superior as a work of art, is less direct in utterance than Price’s somewhat short-breathed Overture – tellingly lacking a descriptive title.

Nonetheless, this was well projected by orchestra and conductor – Price’s music is certainly worth investigating for its artistic merit, a claim which is far more applicable to the Three Songs by Johanna Müller-Hermann, which – like Price’s Overture, and almost all other works in this programme – demonstrate the composer’s ethnicity and era in almost uncanny fashion. The Songs are demonstrably of the period immediately preceding and surrounding the Great War, breathing the natural air of the pervasive Austro-Germanic culture of much European concert music of that era. But in terms of individual character Müller-Hermann (1868-1941, born in Vienna) comes across strongly – especially through the fine singing of Ilona Domnich, admirably balanced with the orchestra – rising above the patina of Regerian-late-post-Wagnerian-Mahlerian commonality of musical language which the music almost inevitably possesses – making this listener keen to explore the composer’s other works.

The single-movement Allegro feroce by Augusta Holmès (1847-1903, born in Paris) may well have been – so we were informed – receiving its world premiere performance, a remarkable work in terms of character from a composer who may not be entirely unknown but whose music – on this showing, at least, – is thoroughly assured in expressive character, especially in its strong and powerful opening pages which, sad to say, soon lapse into aspects of rather weaker invention in terms of melodic and harmonic distinction. This was a superb performance from the BBC Concert Orchestra and Jane Glover.

The second half opened with the earliest music: two arias from the oratorio Sant’ Elena al Calvario by Marianna Martines (1744-1812, born in Vienna to a Spanish/Italian heritage), which was consistently the best music in the concert. Glover was interviewed during which she made the powerful point that the concert was not tokenism – despite, one might say, evidence to the contrary in terms of the BBC’s political correctness – a point with which anyone could readily agree on the evidence of Martines’s work. Martines was a pupil of Haydn, and these arias come across strongly as music by a genuinely-gifted creative figure, superbly sung by Domnich, an impressive interpreter in terms of tonal-colouration, variety of timbre and musical understanding.

Finally, the longest work – a Symphony by the Russian who is best remembered – if at all – as Stravinsky’s piano teacher. The old toad dismissed his teacher’s musicianship in his memoirs, but Leokadiya Kashperova (1872-1940, St Petersburg) must have been a fine musician, for he was certainly not a bad pianist, and her Symphony betokens a composer of assurance, fully in control of the large canvas she has chosen.

It was certainly worth hearing this work. Yet – as Kashperova’s dates reveal – she was an almost exact contemporary of Rachmaninov, and at no point in this Symphony could she be compared with her contemporary’s work. The best movement of the four is the delightfully attractive Scherzo (which comes second), but the influence of Tchaikovsky 5 in the ultimate is not hard to miss, although one wondered if Glover’s tempo during this and surrounding passages was not a little under-powered. Nevertheless this intriguing Symphony was well-worth hearing.

As a follow-up, what about a concert of music by female composers who were wives of more-famous composers? Respighi’s wife, Khachaturian’s wife (he conducted the premiere of her First Symphony in 1936) and Doreen Carwithen are a few examples – there must be others whose work may have been overshadowed by their masculine partners. It’s worth a shot, surely?