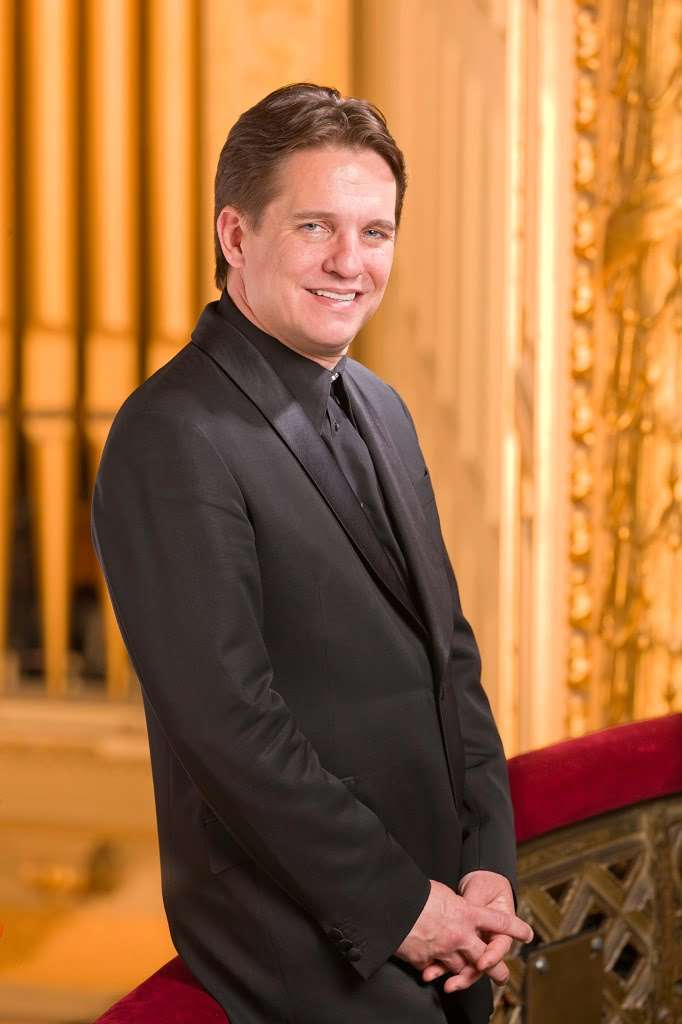 This appearance, the second of two in West Palm Beach by the versatile BBC Concert Orchestra and principal conductor Keith Lockhart, presented a program of music by Ravel and three English composers, all played with idiomatic charm and warm affection. Charlie Albright, who joins the BBCCO on its tour of fourteen American cities, gave an exciting account of Ravel’s G major Piano Concerto and thrilled the audience with a brilliantly improvised encore.

When Maurice Ravel orchestrated Le tombeau de Couperin he omitted the ‘Fugue’ and ‘Toccata’, refashioning the piece as a suite of three dances and a ‘Prélude’. Lockhart gave the work a sprightly and clear reading. At the very outset English horn and clarinet embellished the oboe solo. In the ‘Forlane’ the woodwinds created interesting textures, and in the Menuet, once again with a lovely extended oboe solo, featured a fine collaboration between strings and sweetly lyrical trumpet. The lively ‘Rigaudon’, strategically moved by Ravel to the final position, brought a rousing finish, but not before giving way to languorous wind solos.

In the Piano Concerto Albright displayed technical skill and outstanding musicianship. Even when the piano was silent, his body language reflected the bouncy rhythms, and his playing was particularly expressive in jazzy and bluesy passages and virtuosic when his hands seemed to be doing battle, the left’s melodic lines pitted against the right’s interjections and, in the cadenza, its persistent trills. Albright played the Adagio’s long opening solo meaningfully and alternated with orchestral solos to sustain the dreamy atmosphere. The finale was a wild gallop. 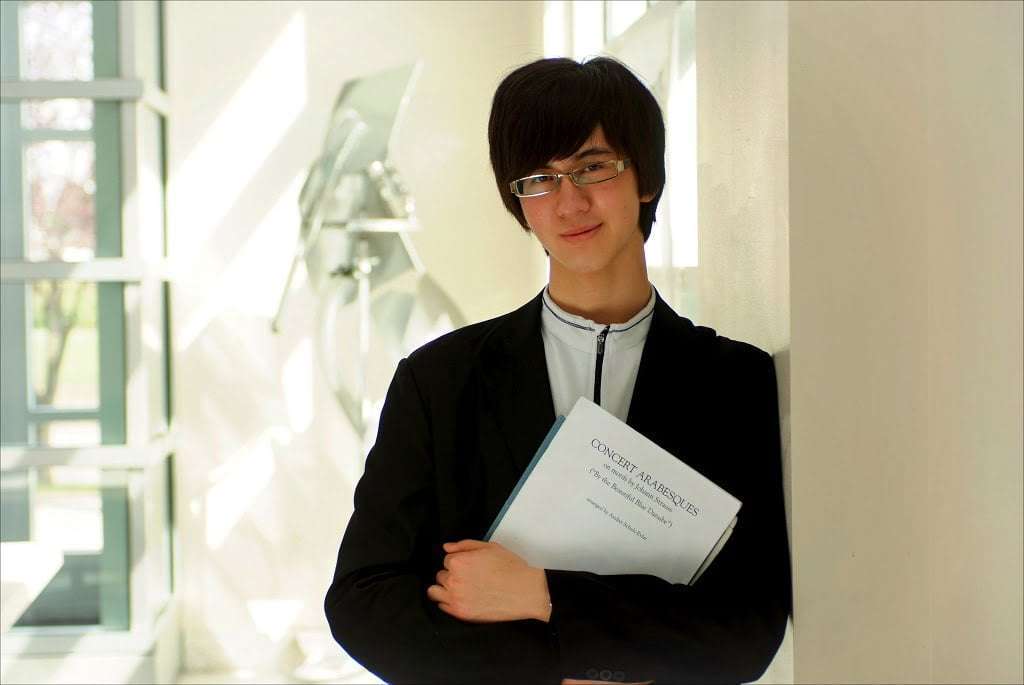 Albright offered a rather unusual encore – an improvisation based on four notes called out by members of the audience (B flat, D, A flat and E). The spectacular result, about five minutes long, was suggestive of the great Romantic composer-pianists, leading one to wonder whether their now-familiar works might have had similar improvisational origins. Albright has a bright future not only as a pianist but as a composer as well.

The remainder of the concert was devoted to music by twentieth-century English composers. First a suitably majestic traversal of William Walton’s coronation march, Crown Imperial, in a scaled-down version by Vilem Tausky (and not to be confused with Walton’s own revision), a former conductor of the BBCCO. The brass and percussion – the latter appropriately restrained – have major roles, and the strings created an elegant aura. Then, in Ralph Vaughan Williams’s Norfolk Rhapsody (1906/14) – the Second such work was withdrawn but has anyway been recorded, and the Third is lost – Lockhart and the orchestra captured the spirit of the folksongs that the composer gathered in his travels to England’s easternmost region. Lyrical solos on clarinet and viola brought the delicate melody of ‘The Captain’s Apprentice’ vividly to life, contrasting with the faster ‘The Basket of Eggs’ and ‘A Bold Young Sailor’, the latter melody beautifully intoned on English horn.

Benjamin Britten’s Purcell Variations and Fugue (Young Person’s Guide to the Orchestra when narrated) served as a showpiece for the BBCCO with standouts for clarinets, violas, harp and horns, and the trumpets’ contrasted nicely with the ‘pomposo’ trombones and tuba. After the remarkable section featuring percussion, the Fugue with each instrument returning in turn culminates with brass restating the Purcell Theme (the ‘Rondeau’ from his Abdelazer score) to usher in an explosive coda. Added to the second-half survey of English music were two extras, both by Edward Elgar: Salut d’Amour and ‘The Wild Bears’ from The Wand of Youth.