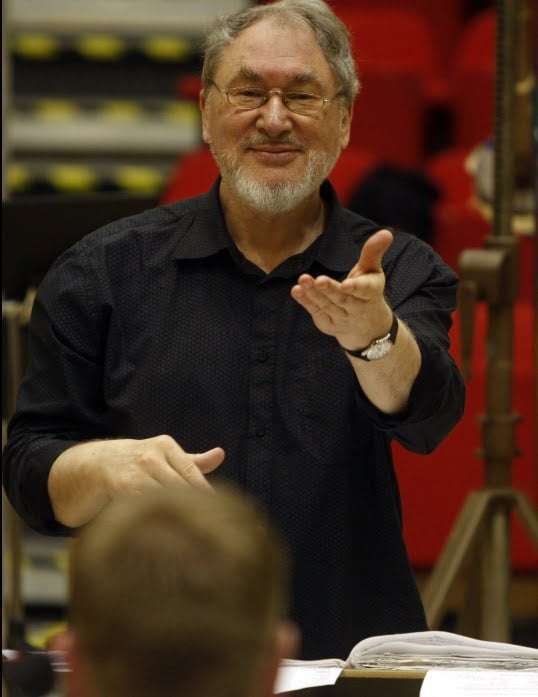 It will come as no surprise to his admirers that David Matthews has continued with his symphonic odyssey, the Eighth Symphony (2014) both continuing on from its predecessor as well as opening-up new lines of enquiry which will no doubt be pursued in due course.

As with the Sixth in his cycle, Matthews has adopted a three-movement format, albeit with audibly greater expressive follow-through between them. Thus the first movement encloses its tensile and pugnacious sonata Allegro within the framework of an Andante whose initial circumspection becomes altogether more expansive and searching on its reappearance. The central Adagio is of an elegiac cast befitting its intention as a memorial (to the composer Norman Worrall), given added intensity through the fugue that gradually emerges in the strings to take the music up to a heightened recall of its main idea, and while the finale might seem intent on dispelling such solemnity, this sequence of “dance variations” takes on more-ambiguous qualities as it moves toward a close of almost teasing understatement. 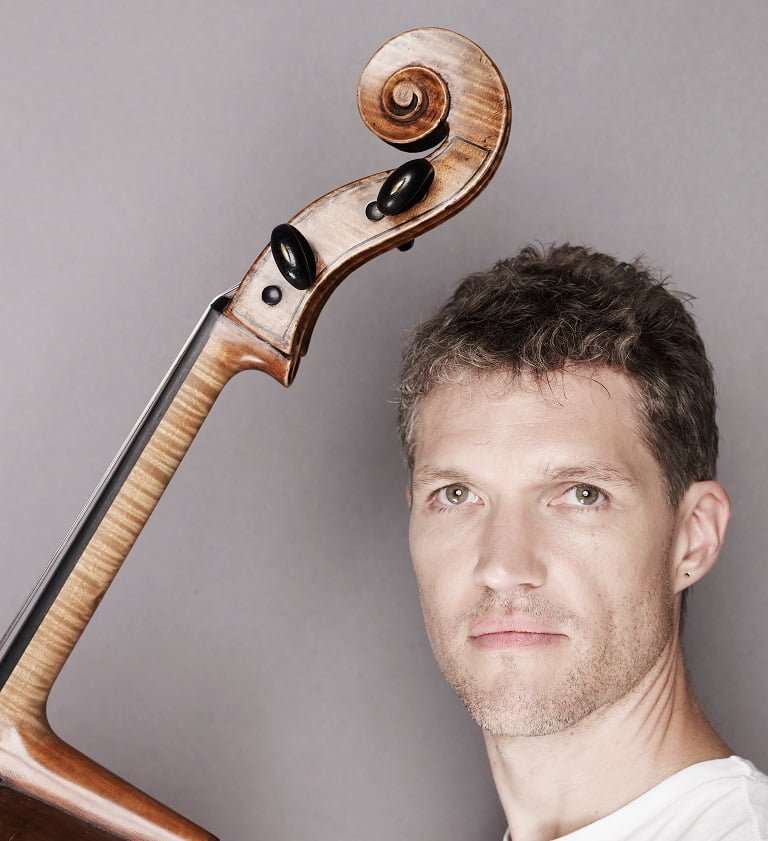 The Eighth Symphony received an assured premiere from the BBC Philharmonic (heard to advantage in the spacious yet focussed acoustic of Bridgewater Hall) under the guidance of HK Gruber, who clearly relished the poised ambivalence of the outer movements in particular. Perhaps a degree more cumulative momentum would have been to the benefit of the finale, though such restraint was arguably in accord with music which is appreciably more than the sum of its parts – as further performances of this intriguing work will doubtless convey.

Gruber the composer was in evidence with the revival of his Cello Concerto (1989), whose interplay of serial elaboration with overtly populist elements characterises the progress of its single movement. Matthew Barley gave a combative account of the solo part, though he was unable to prevent it being submerged in the orchestral texture at climactic moments – while a harmonic and rhythmic sameness pervades the music as it lurches to a dislocated cadenza then an ending such as does not diffuse the accrued emotional tension as leave it in abeyance.

After the interval, a rare hearing for Kurt Weill’s First Symphony (1921), not so much a statement of reckless youth as one whose idealistic concern was to be channelled more subtly thereafter. That said, the conviction of this music as it moves from anguished threnody, via fugal striving, to fervent apotheosis – the whole given context by a searing introduction and fatalistic coda – compels admiration, while the performance justified headlong tempos with its seamless and stealthy progression between the work’s nominally disjunctive sections.

Whether the younger Kurt Schwertsik heard this Symphony at its belated (1957) premiere, its relevance to his Baumgesänge (Tree Songs, 1992) seemed not inconsiderable. These six pieces constitute a plausible breviary of the composer’s modus operandi – where disparate ideas find common cause through their juxtaposition, and inferences from such as Messiaen, George Gershwin and John Adams take on the guise of barbed homages or affectionate parodies. The BBC Philharmonic rendered it all with evident aplomb, so making for an engaging close to an absorbing concert.