Sonatas by Domenico Scarlatti (Kk) and by John Cage (as numbered) 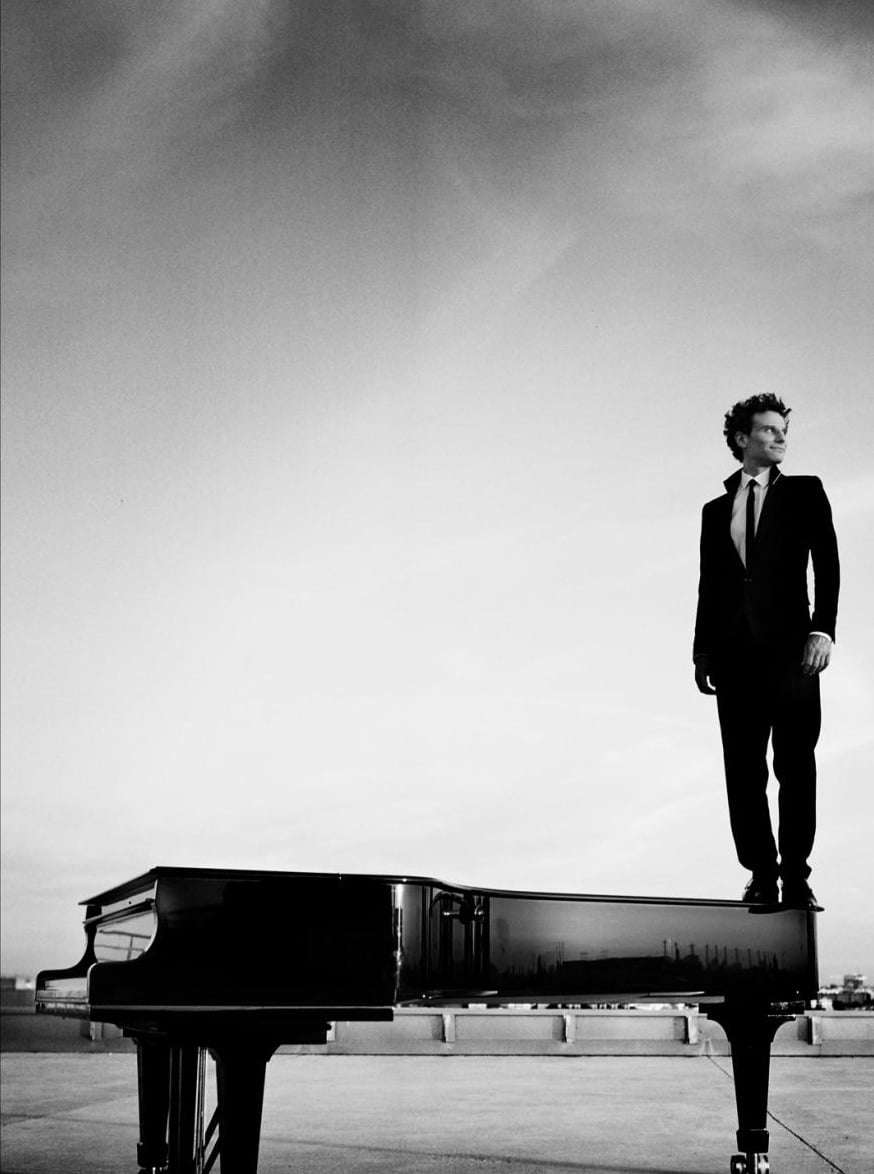 David Greilsammer’s radical and thoughtful pairing of Domenico Scarlatti and John Cage is working well for him: a few years ago he recorded for Sony a programme along much the same lines as this Wigmore Hall recital, which he is touring.

The differences between the two composers are patently vast – underlined here by the need for two pianos, one conventional and one prepared in Cage’s style with bits of rubber and ironmongery, with Greilsammer swivelling between them.

What is much more intriguing are the similarities between composers who each pushed the limits of keyboard style, three centuries apart; Greilsammer explored these, without over-emphasising them, both in the sequencing of pieces and in his performance.

Indeed, for his encore Greilsammer revisited one of the Scarlatti Sonatas he had played earlier but this time on the prepared piano (joking that to do so inadvertently would be “my personal nightmare”): the result, tellingly, still sounded much more like Scarlatti than Cage.

Elsewhere Greilsammer’s pointing up of the comparison was often more subtle, and enhanced by his practice of switching straight from one piece to the next. For instance, the opening Kk213 was taken tentatively, almost as if experimental, as was much of the Scarlatti; the Cage pieces were generally more assertive, in a manner we might more immediately associate with eighteenth-century confidence.

From Kk213 we went almost straight into Cage No.14 with its repeated motifs and emerging second subject; then to Kk141, with some passages reminiscent of the preceding Cage; and then back to the American’s No.13 before the echo of 141 had died. A sudden explosion of activity at one point in this Cage Sonata felt Scarlatti-like, too, but perhaps by this point Greilsammer had sufficiently managed to blur the preconceptions of style and era.

Similarly, the percussion-like opening of Cage’s No.1 seemed for at least a moment to be a continuation of Kk27, and Kk87 had decided rhythmic similarities with Cage’s No.12. This is one of the most overtly expressive of Cage’s Sonatas, almost rhapsodic with its dense harmonies and varied textures and tempos, and fanfare-like motifs in Kk380 harked back to similar devices in Cage 16.

Cage’s pieces are much more complex structurally, though they don’t necessarily sound it; they do a good enough job merely as sound experiences conjuring up the different emotions they were composed to represent, and their Indian philosophical underpinning only really came to the fore with the orientalism of No.5.

If all this makes the recital appear like an intellectual exercise, nothing could be further from the experience of it. Greilsammer is not proposing any particular influence from Scarlatti on Cage (who had little time for the music of long-dead European guys) but is instead presenting them as similar exemplars of what he calls “messengers from an unknown world.”

The genius of this programme was not so much any particular similarity or contrast – thought-provoking as they often were – but the way that this hugely accomplished musician, at home in both repertoires, managed by opposing them to strip away much of the excessive historical context in which we might normally listen. Both Cage and Scarlatti emerged fresh and new.