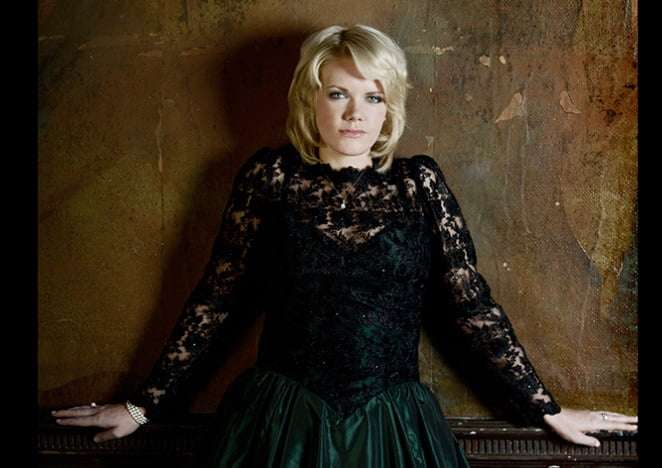 The danger with music of the Edwardian years or the final Victorian ones is that we see them only through the prism of the destruction that came soon after. So while the repertoire in Kathryn Rudge’s Wigmore Hall recital bracketed The Great War tidily enough, dating from 1900 to 1930, or thereabouts, it is salutary that it did not chart some kind of national progression from the bumptious to the desolate.

Inevitably, though, the War was present in this programme and perhaps our knowledge of it helped Ivor Gurney’s Masefield setting, By a Bierside, seem the compelling heart of the hour: disquieting in the way the simple, blocky accompaniment so often seems about to be veering off in a different, darker direction from the singer; undermining its own sentiments with that final, questioning “most grand”, just enough to raise doubts about the text’s concluding phrase, “it is most grand to die.” The sole piece here dating from wartime itself – Gurney was in the trenches – it conjures with immediacy, in a few lucid minutes, a pain that foreshadows Britten’s War Requiem forty-five years later. And, in a recital that offered few opportunities for bravura but plenty for intensity, Kathryn Rudge – a Radio 3 New Generation Artist – gave that final phrase a musing quality that was perfectly judged. 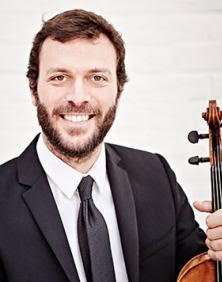 There was anguish elsewhere, too, some of it of the genteel variety – for example in Roger Quilter’s Go, Lovely Rose and his Now Sleeps the Crimson Petal – although Howells’s serene, declamatory Come Sing and Dance with its piano flourishes is a surprisingly untroubled work for 1928, showing little of the elusiveness (or allusiveness) of his great maturity. It is surprising to realise that it is almost contemporaneous with his Requiem; indeed, it does not long predate Hymnus Paradisi yet seems the work almost of a different composer.

For many the least familiar work (and name) in Rudge and James Baillieu’s programme will have been To Gratiana, Dancing and Singing, written by William Denis Browne (1888-1915) for the tenor Steuart Wilson shortly before the War in which Browne himself was to die (a few months after his friend Rupert Brooke). Just twenty-six at his death, Browne scarcely lived long enough to let us know where his promise might have taken him, but judging from his effective exploitation of limited musical material here, he might well have ranked with Howells and Bridge.

Browne’s Elizabethan-tinged work has nothing to do with the imminent War, and for that matter precious little to do with the new century. If that might be seen as sadly ironic, given that he was the only composer in this programme to fall in battle, it also underlines that so much of the vocal repertoire from the up-and-coming generation of the early 20th-century is worth hearing for its own sake and not only as a symbol of some paradise lost.