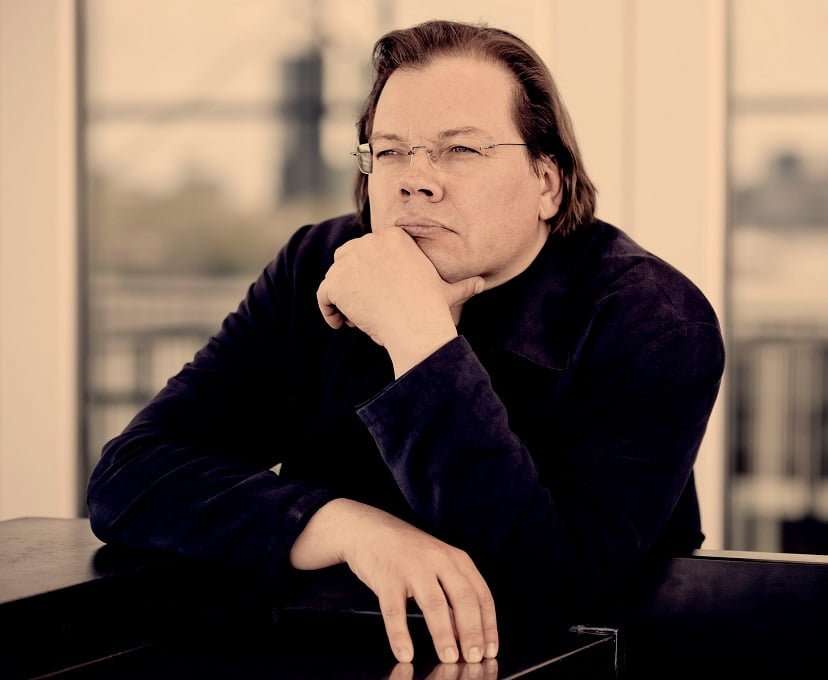 The confounding of certainties was uppermost in this neat piece of programming from the BBC Symphony Orchestra – Haydn’s penultimate Symphony with its odd, peremptory drum-roll; one of the late-20th-century’s most elusive Concertos, written for a no-less-elusive instrument; and Shostakovich’s cryptic and irregularly formed Symphony No.6. In charge of all this was Alexander Vedernikov, he who walked out on the Bolshoi in 2009, whose affinity for musical unpredictability suited the three works down to the ground.

The Haydn, as surprising now as it must have been in 1795, was only the start of Vedernikov’s direction of the first-movement’s ambiguous introduction, its sense of nervousness enhanced by the bass-light string section and a generally lean sound, and its return near the end of the movement was engineered with minimum fuss to maximum effect. This folding in of a disruptive element has long been a composer’s useful tool, but Vedernikov’s easy rapport with the BBCSO musicians ensured that Haydn’s famously destabilising originality spoke with new force. The conductor’s gently applied pressure on the tempo of the double-variations Andante (alternating major and minor) guided the players to an unexpectedly powerful conclusion, helped by eloquent solos from Stephanie Gonley’s violin and Peter Facer’s oboe. 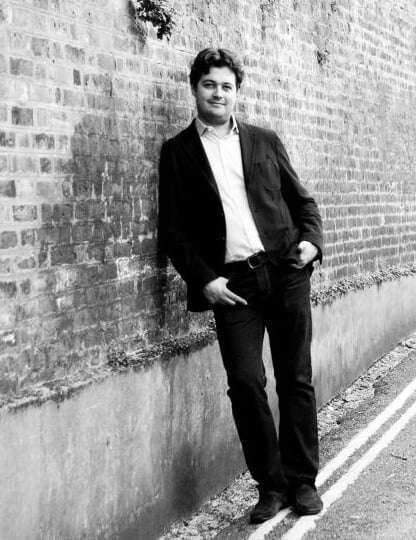 With the strings (no violins) squeezed into the right-hand side of the stage, and harpsichord, celesta, harp and piano on the left, Lawrence Power, the soloist in Alfred Schnittke’s 30-year-old Viola Concerto, looked fittingly hemmed in. There must have been many in the audience curious to hear how the poised, elegant Power would compare with the work’s dedicatee, the viola’s wild man Yuri Bashmet, whose name even supplied an important melodic cipher.

Schnittke (1934-98), often cited as Shostakovich’s natural successor, pushed concerto possibilities to extremes in this work, through pastiche, abrupt detours into nostalgia, wrenching violence and sardonic humour, and Power’s contained, non-flamboyant presence only turned up the intensity – just when his ravishing cello-like sound was becoming too comfortable, the music required him to soar into high-anxiety violin territory, highlighted by the low-string writing.

Schnittke’s sizeable Viola Concerto has a hot line to alienation and disintegration, and Power seemed to distil the music’s psychosis and tenderness in a compelling act of identification. The weight of the solo instrument’s opening threnody implied a fragile lyricism, and Power made its inevitable decay a guiding principle. Best of all was the way he and Vedernikov maintained the viola’s volatile relationship with the orchestra, both as refuge and antagonist, a superlatively imaginative high-wire act entirely at one with the music’s febrile desperation. Vedernikov coaxed wonderfully apposite playing from the BBC Symphony Orchestra in a score teeming with ear-bending instrumental combinations, and at the close there was an extraordinary sense of the soloist being absorbed into the orchestra, as though being erased from memory.

The BBCSO was finally at full strength and conventionally laid out for Shostakovich 6, that queasily swaying suspension-bridge between his reputation-saving 5 and 7 (‘Leningrad’). There are performances of the Sixth where you could be forgiven for thinking the opening Largo must be in response to an unknowable but powerful ‘first’ movement. This was not the case here, with Vedernikov initially giving the various woodwind solos due prominence and only later easing the music into ever remoter regions of secrecy. His pace had just enough energy to validate the music’s stasis and flow, which suited Shostakovich’s ironic purpose perfectly – this is music that moves fitfully within a pale landscape, resigned to being trapped.

The change of mood in a rather deliberate Allegro second movement wasn’t as seismic a shift as it can be; for that, we had to wait for the insanely high-spirited Finale, played with stupendous virtuosity. Yet, again in true Shostakovich style, it failed to resolve the enigma of that colossal, ambivalent and brooding opening movement.