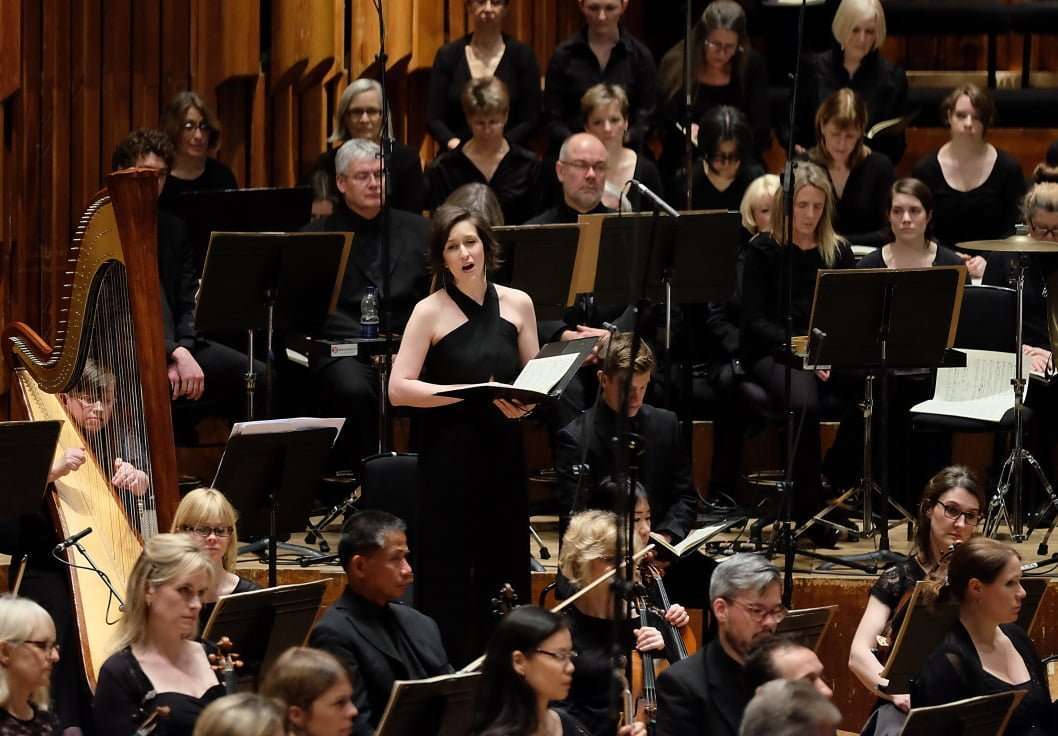 Berlioz’s Dramatic Symphony based on Shakespeare’s Romeo and Juliet – if adapted and departed from – may be an uneven affair, but it also contains some of the composer’s greatest music, written with enthusiasm during 1839 (the Symphonie fantastique nearly a decade old). By a happy coincidence, there was another French Connection, for this concert fell on the date that marks the centenary of Henri Dutilleux’s birth – and that wonderful creator of luminous-sounding and exquisitely expressive music was an enthusiastic admirer of his 19th-century forebear.

Andrew Davis is also a smitten Berliozian (he has Les Troyens booked at Chicago Lyric Opera in November). Davis, baton-less throughout, launched the ‘Introduction’ of Roméo et Juliette – warring strings (Montagues versus Capulets) and stentorian brass summonses – with gusto and intensity, heralding choral scene-setting and motif-unveiling, and continued to conduct with palpable conviction, knowing that all was prepared well. 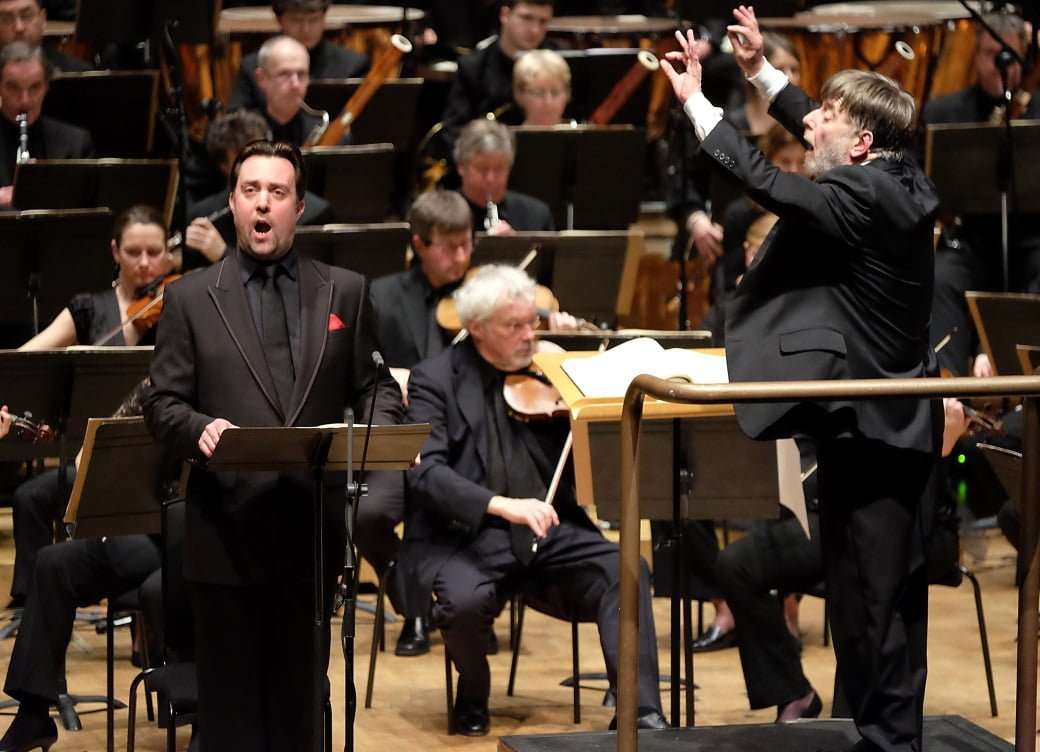 Indeed in a work that can at times seem discursive, one of Davis’s successes was to make the piece gel more than it sometimes can. Doing without an interval helped, but it was the maestro’s sense of rightness with tempos and his clear sense of direction that made for revealing listening, the BBC Symphony Orchestra and its Conductor Laureate inseparable.

Berlioz’s bountiful re-imagining of Shakespeare – via David Garrick – is heard at its most inimitable and imaginative in the movements for orchestra (which might be termed ‘symphonic impressions’). Thus ‘Roméo seul…Grande fête chez Capulet’ was given with sensitivity and shape before the party music became a riot of colour if with articulacy and good balance maintained, strings always audible. The only miscalculation of the evening came at the opening of the ‘Love Scene’, the off-stage night-time revellers far too loud and drowning the orchestra. Once they’d gone, the BBCSO was able to give a tender and blossoming account of the lovers’ clandestine relationship. And then to the miraculous and mercurial ‘Queen Mab (Scherzo)’, given with delicacy, a buoyant tread, sprightly horns, ethereal violins and chiming brilliance.

The action then moves to Juliet, assumed dead if in fact sleeping deeply thanks to a potion, her Capulet brethren (a lamenting choir) strewing flowers for their lost sister. Romeo (a Montague, of course) enters the tomb. He also believes that his sweetheart is deceased and takes his own life. His despair and solitude before doing so finds Berlioz at his most musically daring and emotionally eruptive. Juliet awakes to find Romeo has committed suicide and joins him in death. 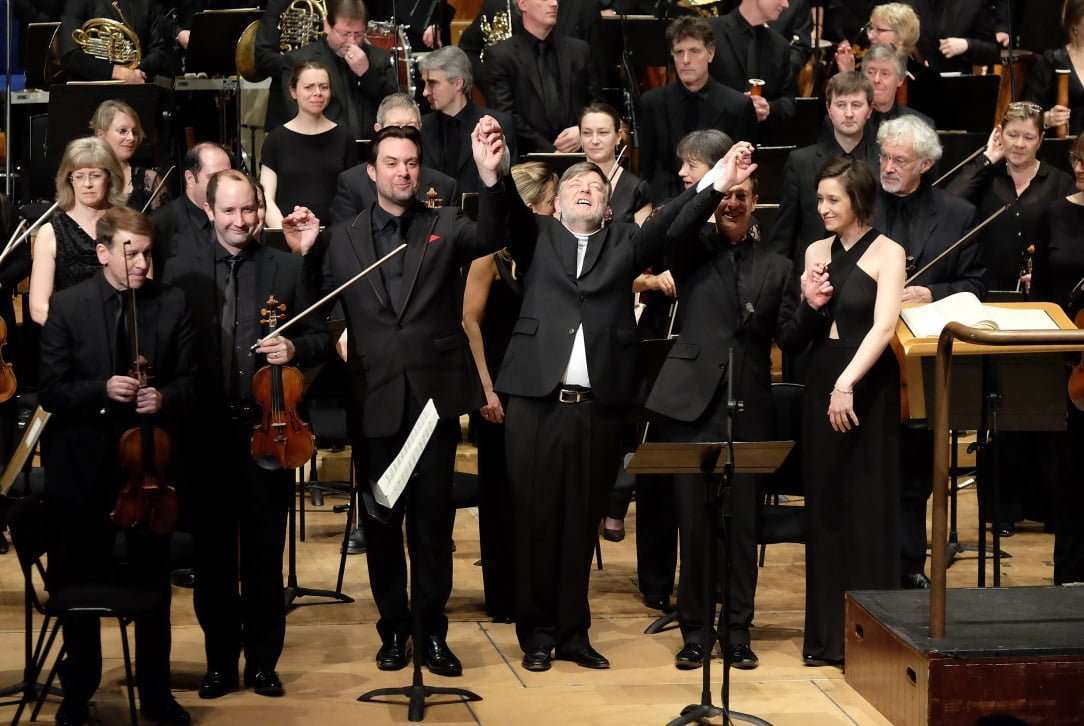 The at-loggerheads families are united by their incomprehension as to why their respective offspring have departed in this dreadful way. Step forward Friar Laurence to explain the background, and about the phial, and that the lovers’ tragedy should be a sign for the squabbling houses to be reconciled. David Soar was vocally imposing and a vivid story-teller, the now-full BBC Symphony Chorus responding magnanimously and magnificently to the notion of rejecting enmity; stirring stuff and with something saved for the glorious conclusion. This grand finale can seem long-winded but was here invested with pace and dramatic edge.

In the earlier stages, Michèle Losier and Samuel Boden gave their short appearances due attention, she an ardent narrator, he agile introducing Queen Mab. Even the ‘Strophes’ seemed less rambling than has been previously experienced. The comings and goings of the vocal soloists and the leaving and returning of choral members were handled deftly.

At around 90 minutes (and knocking off numerous seconds for the pauses between sections) this was a flowing but never hasty consideration of Berlioz’s fascination with the narrative of Romeo and Juliet. During the weekend following this gripping evening, the performers were trooping off to Fairfield Halls to record Roméo et Juliette. With the work’s completeness under their belts, and if able to sustain the concentration of the concert, Chandos should have a winner on its hands.