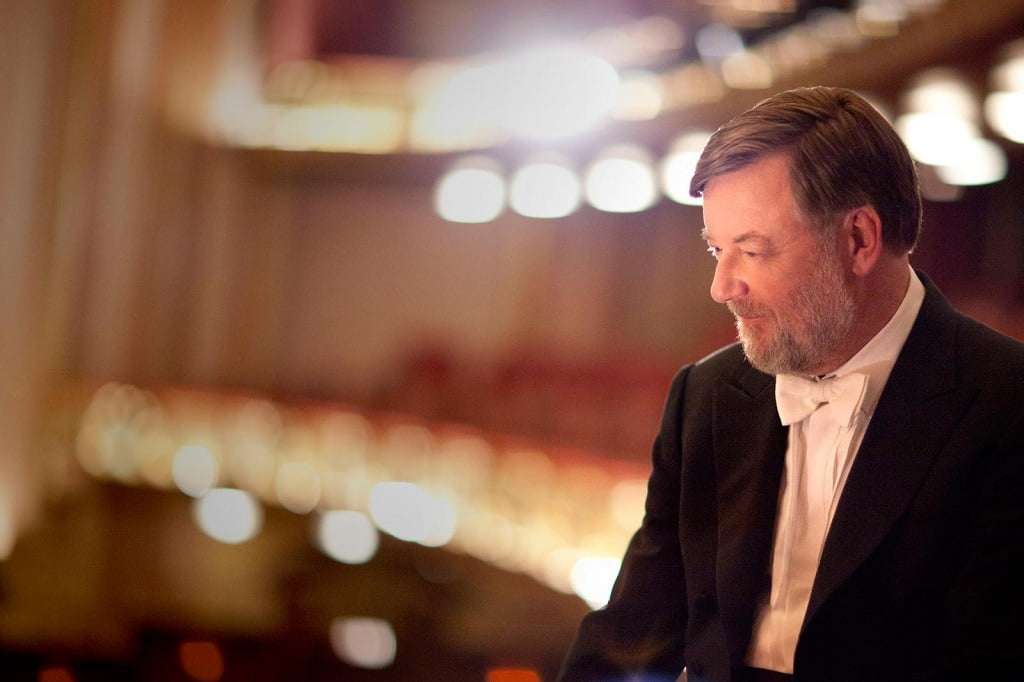 Four decades on from his death and Sir Arthur Bliss’s music remains poised for a revival as never quite happens. All credit, then, to Andrew Davis for continuing to traverse this composer’s major works and, two seasons after his revival of Morning Heroes, programming The Beatitudes (1961).The overly negative factor of its premiere having been ‘rescheduled’ at Coventry’s Belgrade Theatre, to free up extra rehearsal time for Britten’s War Requiem, condemned the present work as an also-ran from the outset. Yet Bliss, dependable in terms of rising to the occasion, created a piece wholly suited for its purpose – the consecration of the city’s new cathedral – and in-itself an impressive conception. Unfolding as fourteen short sections that fall into six larger movements, this is less a cantata than a choral symphony no less ‘felt’ than its predecessor.

What it is not is a religious work in any narrowly functional sense: while Bliss set all nine Beatitudes, he grouped several together then interspersed them with settings of three seventeenth-century and one twentieth-century ‘metaphysical’ poets – so making for a conception which pointedly commemorates the past from the vantage of its present. Those texts as drawn from Henry Vaughan, George Herbert and Jeremy Taylor abet this in their anticipating of a future redemption; as, more obliquely, does Dylan Thomas in ‘And death shall have dominion’ that builds inevitably to the climactic ‘Ninth Beatitude and Voices of the Mob’, prior to the hard-won serenity of the ‘Epilogue’. Not for the first or last time, Bliss elides between the spiritual and humanist import of his texts in what is a powerful and relevant (now as then) statement. 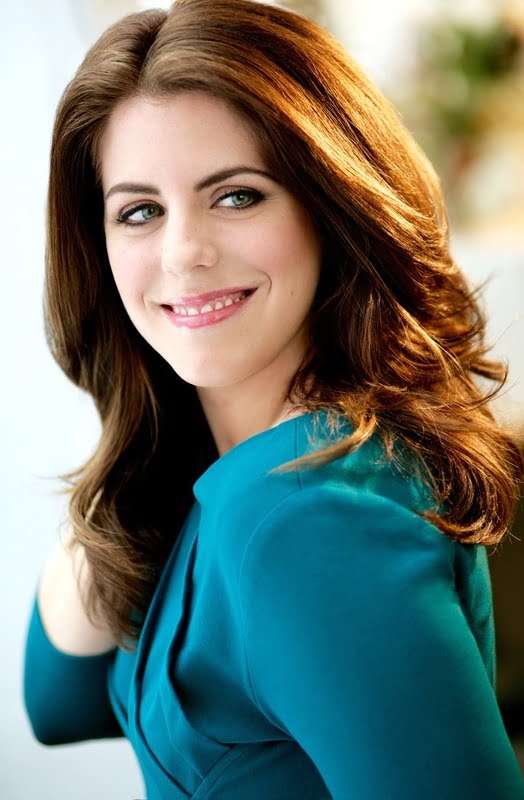 That The Beatitudes was unlikely to match the success of War Requiem is less to do with intrinsic quality than the relative difficulty of its choral writing, to which the BBC Symphony Chorus did ample justice on this occasion. Emily Birsan responded with keen sensitivity and perception to some of Bliss’s most radiant settings for soprano and, while Ben Johnson was a little strained in more fervent passages, he brought conviction to a tenor role as heroic as it is compassionate. Nor did Richard Pearce disappoint in the extensive and demanding organ part.

Throughout this reading, Davis conducted with audible belief in music wholly characteristic of its composer. Although Bliss’s performance at the 1964 Proms has been issued (Lyrita), The Beatitudes cries out for a modern recording: and Chandos will no doubt oblige.

The concert’s first half had Andrew Davis offering his latest thoughts on Elgar’s Enigma Variations (1899), a work he has given often (not least with the BBCSO) and in which he seldom fails to impress. Highlights here included the intense pathos of ‘C.A.E.’, the alternate pensiveness and playfulness of ‘R.P.A.’ and the suffused mystery of ‘*** (Romanza)’. While ‘Nimrod’ lacked a degree of eloquence, the ‘E.D.U.’ Finale overcame untidiness of ensemble to result in an exhilarating apotheosis as Elgar looks towards the promise of the new century.

Not the most apposite coupling of Elgar and Bliss even so, as ‘Enigma’ would have been more pertinently juxtaposed with Bliss’s Metamorphic Variations, his crowning orchestral work. Hopefully Davis and the BBCSO will schedule this in due course.