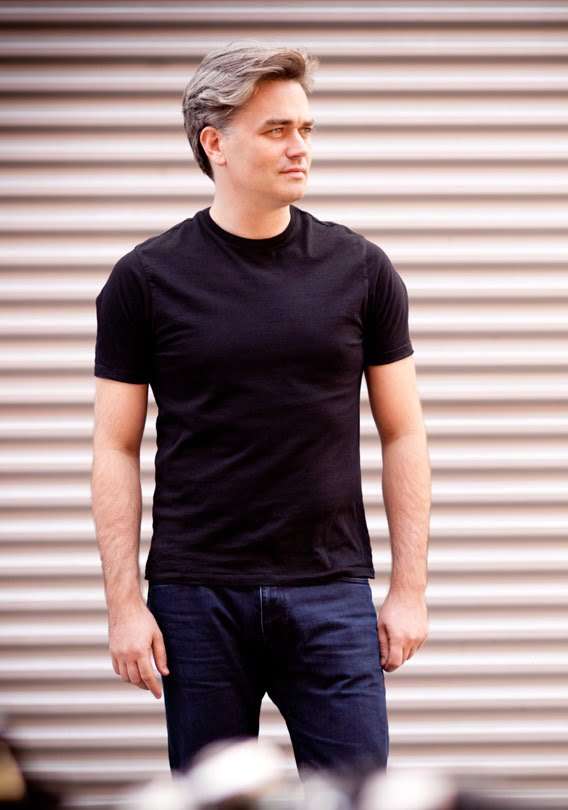 This enticing mix of pieces opened the 2017 half of the BBC Symphony Orchestra’s current season. Edward Gardner conducted first Janáček’s Jealousy (1894 for piano/four hands, 1895 revised and orchestrated), originally intended as the introduction to Jenůfa, but by the time the opera was completed, nearly ten years later, the composer had dropped the idea of an overture. He did though believe it worthy of a separate life, and he was a good judge; this is fateful music full of drama, pounding rhythms and intense emotions. Short it may be but it packs a mighty punch, Charles Mackerras’s “reconstruction” of the original version being the real thing.

The performance promised good things to come … and they did. From an earlier generation of Czech composers, two tableaux from Smetana’s patriotic cycle Má vlast (My Country) opened with an immediately evocative ‘Vltava’, lovely intertwining flutes, with the noble river conjured majestically, leading to wedding merriment and blissful moonlight rippling on the water before the turbulent journey into Prague, all charted admirably by Gardner and the crew of the BBCSO. And then into the commotion of the revenging Šárka taking reprisal on the men-folk for the infidelity of her lover; some of the music is rapturous, rather Tchaikovskian, and James Burke offered a clarinet solo of sinewy distinction before the final rampage left in no doubt that Šárka had achieved her bloody retribution. 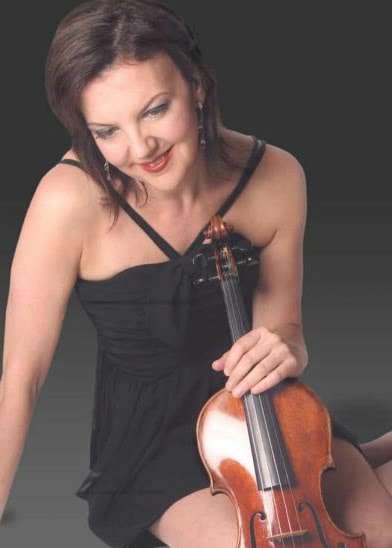 Among Karol Szymanowski’s final souvenirs is the Second Violin Concerto (1933). If not as elaborate or as exotic as No.1, its successor is mysterious and animated, breathing fresh mountain air just as easily as being folksy and earthy. It sings and dances (if you need three references, try Korngold, Prokofiev and Walton) and requires the most committed and characterful advocacy, which it received from Tasmin Little. She believes in every note and played superbly, not least in the compelling cadenza, written by the original soloist, Pawel Kochánski. With a vibrant and tactile accompaniment, and an exhilarating finish, this was a revelation. Expect a recording of it, together with No.1 and the Concerto by Karlowicz, on Chandos in due course, the sessions having taken place before this concert.

It was also heady stuff following the interval. Composer-conductor Peter Eötvös’s ten-minute The Gliding of the Eagle in the Skies (2011, twice revised) is Basque-music-inspired, one indigenous song conjuring for him an image that suggested the title. The orchestra is large, and tuning is not always ‘traditional’, notably the two harps that combine to make a cimbalom-like timbre; and there is also the use of cajóns, hand-hit wooden boxes that are hollowed and holed. The music is quite cinematic – striking, vivid, ricocheting, transforming and brassy, contrasting activity with calm, and with solos for violin (Maya Iwabuchi) and cello (Susan Monks). I wrote “Turkish Delight” in my notes; geographically inaccurate but a measure of the pleasure. It ends in mid-air (where the eagle remains) … I wish it were longer.

Finally, the gory Gogol tale of Taras Bulba, completed by Janáček in 1918, Cossacks against Polish invaders. Bulba, Cossack warrior, and his two sons all die (one offspring at the hands of his father), although the work ends with Bulba’s dream of reconciliation while being burnt at the stake. Gardner and the BBCSO did the work proud; it rhapsodised with a strong pulse, was biting where needed and also offered affecting sentiment and no little delirium. The organ, imported, was both Sunday-morning sermon and added ballast to the resplendent ending. If Taras Bulba is hardly a book at bedtime (don’t have nightmares), it’s a great and inimitable score and here topped an impressive concert.