Oliver Knussen
The Way to Castle Yonder – potpourri for orchestra from the opera ‘Higglety Pigglety Pop!’, Op.21a
Beethoven
Piano Concerto No.4 in G, Op.58
Tippett
A Child of Our Time 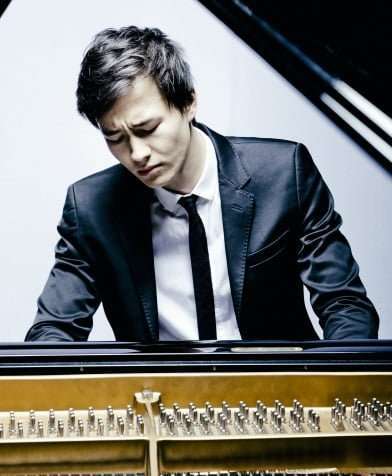 Louis Schwizgebel took Second Prize in the 2012 Leeds International Piano Competition and he is now a BBC Radio 3 New Generation Artist. He has impressed each time I have heard him, not least in a Prokofiev No.1 at last year’s Proms, with Edward Gardner conducting, and which got a rave from me.

I can’t be as enthusiastic about his Beethoven No.4 though. He was thrown slightly at the outset (the pianist introduces the piece) by an ill-timed sneeze from somebody in the audience, and was a little prosaic to open. The spacious orchestral response promised much until Gardner introduced an unconvincing speeding up that while no doubt pre-determined moved things up a gear enough to make the first movement seem hectic, Schwizgebel harassed (and he lost a few notes in the process), the music less lyrical, poetic and profound than it is, the piano over-bright and the performance as a whole glossing over refinement and subtlety.

The strings of the slow movement were ideally brusque though, although Schwizgebel was never quiet or soulful enough to be the peace-maker, and the Finale, even if scampering merrily along, was a quick trip along a motorway, with avenues of possibility driven past. Balances favoured the uninhibited pianist, for Gardner kept the BBCSO’s woodwinds and horns at bay. It was all rather lightweight and, at times, cursory.

The concert had opened wonderfully well with Oliver Knussen’s The Ride to Castle Yonder (effectively a seamless arrangement of interludes from Higglety Pigglety Pop!, his second Sendak-collaborated opera), fastidious music given an equally exacting reading – whether eerie, explorative, onomatopoeic (hooves), exhilarating and enigmatic. Once again, Knussen’s compelling invention and beautifully crafted scoring makes the continuing absence of his Cleveland Pictures, Symphony 4, and the Piano Concerto for Peter Serkin, all the more regrettable. 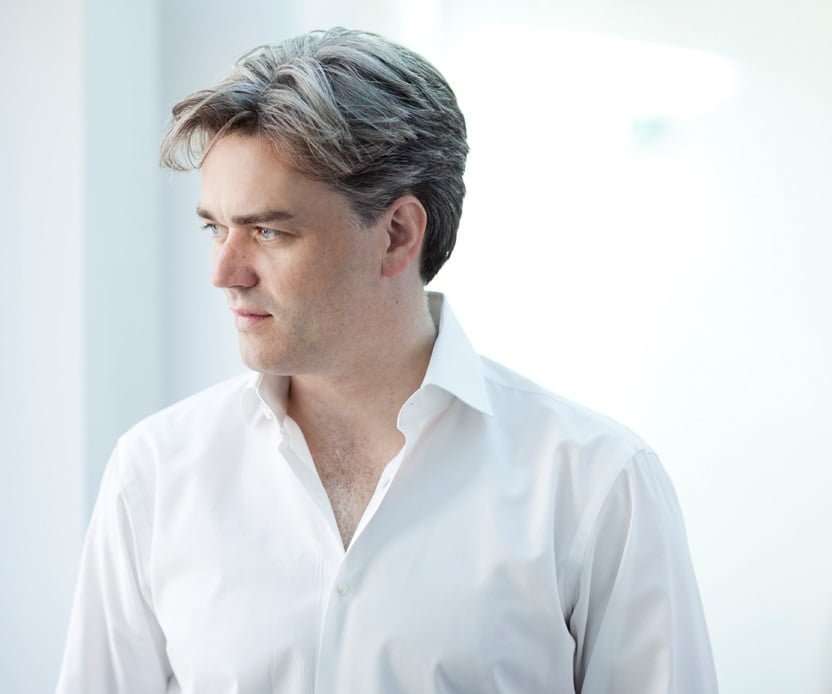 Michael Tippett’s great oratorio, A Child of Our Time (completed in 1941), continues to reflect our time, music that transcends its origins and has as its template the absoluteness to be found in the Passions of J. S. Bach and in Handel’s Messiah. The words set are Tippett’s own, T. S. Eliot having eventually rejected the composer’s invitation to pen them.

Whether suggesting terror, loneliness or anguish, Tippett’s music is at once formal and rigorous, and also deeply affecting. The inclusion of Spirituals is a stroke of genius. From the off, Edward Gardner’s theatrical instincts paid dividends, and he was also directly into Tippett’s humanity with those great arcs of expression, however burdened: “The world turns on its dark side. It is winter.” One noted the chill of two flutes and a viola, the magnificence of the BBC Symphony Chorus throughout (so full of characterisation, dynamism and virtuosity), the honed excellence of the BBCSO (not least trumpets and trombones in part three, a model of sensitivity and blend), the clarity of the calypso-like rhythm for the tenor’s “I have no money for my bread”, and the fervour of the first Spiritual (“Steal away”), which rarely fails to stir the senses and hit the spot here.

Of the soloists, left to right, Sarah Tynan caught the ear with a gleaming top register and heartfelt singing (she was radiant in “Steal away”), Robert Murray was ardently descriptive (I know not if he sings Peter Grimes, but I’d love to hear him in the role), Brindley Sherratt was simply superb in his total command, and if Alice Coote (getting close to contralto territory) seemed technically awkward at times she lacked nothing in vivid word-painting.

If Gardner sometimes allowed too long a pause between sections (enough to blur the division of the three parts) and I would have liked more of the clarinet in the otherwise attractively lilting “Oh, by and by…”, this was overall a dedicated and illuminating interpretation, bringing out the fire and ice of the music. The build-up to “Deep river, my home is over Jordan” (the work’s ultimate destination) was mesmerising (the only time the four soloists sing together, symbolic as well as musically riveting) and its liberating climax was overwhelming. This section can bring forth thoughts of recollection, mine was to remember fondly the late Sir Colin Davis, such a constant champion of Tippett’s music. If A Child of Our Time seems to reach release then the consolation is ambivalent. Nevertheless, this account of a stellar score was thought-provoking, emotionally involving, and offered solace.

Hopefully, Edward Gardner will conduct more Tippett on future BBCSO occasions – the Concerto for Double String Orchestra and Symphony No.2 would be especially welcome.