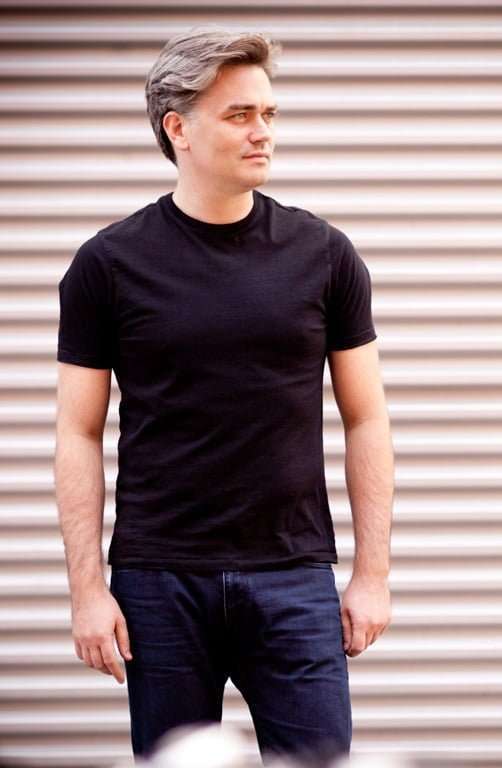 On paper, a fascinating programme. Opening with Schubert’s ‘Unfinished’ is a somewhat daring idea, for the work ideally needs ‘playing-in’ after, say, a Beethoven Overture. This performance was, in the main, a reasonably good one, but throughout it lacked poise and a sense of grandeur – the latter characteristic not in any respect one to exaggerate – and the noble first movement was undermined by a variety of tempos, suggesting that Edward Gardner sees this work through early-Romantic eyes, and not with the knowledge that the Ninth (Great C major) and Tenth (D major) Symphonies (the latter as completed and orchestrated by Brian Newbould) were to come several years later. The playing was good, and the first-movement exposition repeat was properly observed, but Gardner’s tempo for the second movement tended to exaggerate the con moto qualification at the expense of the inner nature of repose which the music’s broader melodic lines indicate.

Then followed a jeu d’esprit by Hans Werner Henze (1926-2012). It may be stretching a point to equate his ‘Erlkönig Fantasy’ from his ballet Le fils de l’air (originally 1962, and revised, including this new movement, in 1995 and 1996) to Schubert, although Henze was at pains to point out the so-called origination of some of the material (virtually unrecognisable in his hands). One began to wonder if the piece was one of Henze’s jokes, for the result appears closer to Carl Loewe’s setting in terms of a fantastical response to Goethe’s text than Schubert’s more famous Lied. In his superb new three-volume study of Schubert’s songs, Graham Johnson speaks of Loewe’s version as being “a magnificent achievement in its own right, and the only real competition that the Schubert version has ever faced”. However the initial spark was struck for Henze and in this brilliant orchestral showpiece he allowed his vivid imagination full rein. Sadly, it was not well realised on this occasion with regard to dynamics or internal balance – there was little subtlety in this account, which tore along at a steady forte-fortissimo throughout its six minutes. 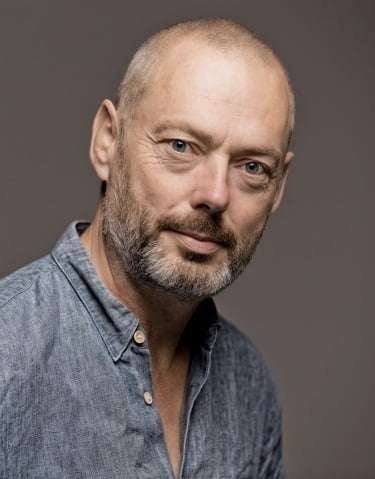 The main attraction of the evening was the new (2014) orchestrated version of A Padmore Cycle by Thomas Larcher (born 1963). Originally for tenor and piano (2010-11), the work comprises eleven settings of epigrammatic, not to say aphoristic, poems by two of Larcher’s friends – Hans Aschenwald and Alois Hotschnig – “about the natural environment”, as the composer explained. Larcher further claims that the work in its orchestrated version allows the soundworld of the original piano accompaniment to “explode … just like projecting the thoughts and feelings of a human mind on a very large screen, and thus sensing all the details and the dimensions of them.”

This concept Larcher clearly felt able to realise only with a very large orchestra – unnecessarily so, for the composer demands, in addition to a standard full orchestra, a piano, celesta, accordion, four percussionists plus timpani, and even asks the vocal soloist to play a little percussion as well. In terms of unfolding a kind of intermittent tintinnabulous cascade, the composer’s excessive instrumental demands (only an organisation like the BBC could mount such a work and make sufficient rehearsal time available) were met in a reading that was clearly extremely well-prepared, with Mark Padmore as an outstandingly compelling interpreter of music moulded to his individual artistry, but one which revealed perhaps only too clearly the dangerously thin musical invention of the score – textual aphorisms or not. Larcher’s placing of the tenor line consistently high in its tessitura (more than is surely expressively necessary), that one wonders if this piece will be taken up by many singers – one may doubt if this premiere launched a work that will enter the repertoire, though it would surely be difficult to imagine a finer account of it than this.

The second half brought along the BBC Symphony Chorus for John Adams’s Harmonium. Whilst, when this work first appeared in 1981, it must have seemed like a breath of fresh – almost post-minimalist – air, large parts of it have dated as a work of art to the point where in the first two movements Adams’s large debt in terms of choral writing to Britten’s War Requiem (which in 1980 was 18 years old), is today more evident than it was. Certainly this outing for it could hardly be improved upon in terms of singing and rapport with the orchestra, for which Gardner must take a great deal of credit. Yet the result confirmed that only in the finale does a sense of creative individuality begin to appear – for in this work Adams is not a consistently identifiable voice, such as we find in Aaron Copland, Roy Harris or John Williams – to the point where one began to wonder why Harmonium was chosen at all, when far greater works such as TIppett’s Vision of St Augustine, Britten’s Cantata Misericordium, Rubbra’s Sinfonia Sacra or Iain Hamilton’s The Bermudas lie on the shelf.